A gecko wrestling for its life, a slick of dying herrings and a lioness spattered with blood are just some of the pictures submitted to 2021’s Wildlife Photographer of the Year competition.

The Natural History Museum, which hosts the contest, has released a selection of this year’s highly commended images that show a “planet under pressure”.

UK entrant Lara Jackson’s portrait, entitled Raw Moment, is among the photos that have been chosen. It depicts a lioness staring down the camera after feasting on a wildebeest at Tanzania’s Serengeti National Park.

An image of a golden tree snake coiled around a tokay gecko in a park in Bangkok, taken by Wei Fu, has also been submitted. 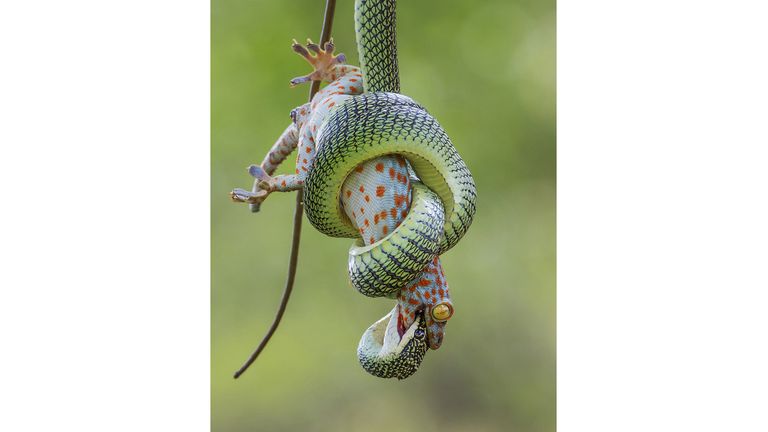 Audun Rikardsen’s photo of herring covering the surface of the sea off the coast of Norway as a result of overfishing has made it into the highly commended category as well.

A piece showing glowing ghost fungus on a dead tree in the rain forest in Queensland, Australia, by Juergen Freund made it into the group too. The shortlist also included Sergio Marijuan’s young Iberian lynx framed in the doorway of an abandoned hayloft, Jack Zhi’s image of a white-tailed kite reaching to grab a live mouse from its father and Jaime Culebras’ photo showing a tarantula hawk wasp dragging a tarantula up the side of a fridge. 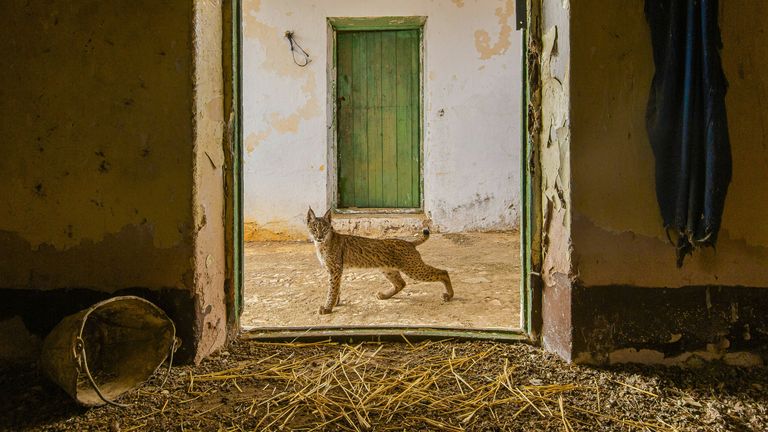 This year’s competition attracted more than 50,000 entries from photographers in 95 countries.

An image of an orphaned grey-headed fox sucking on a dummy and being cradled by the hand of a carer, taken by Douglas Gimesy, was also highly commended, along with Laurent Ballesta’s photo of narwhal shrimp. 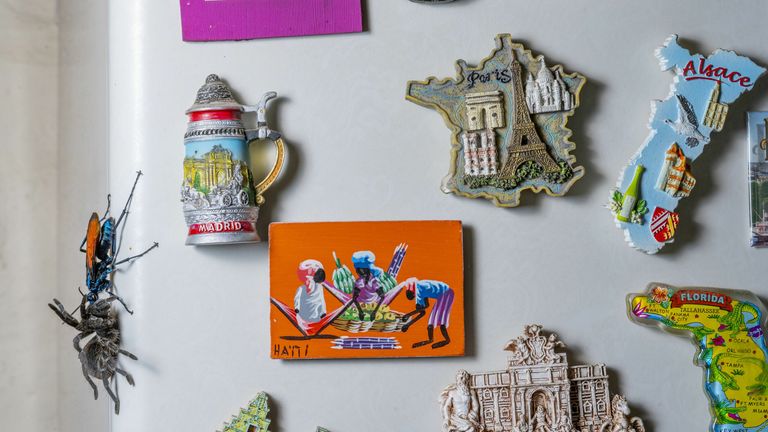 “It was the overall quality of entries that took us by surprise. With most travel plans cancelled over the past year, photographers seem to have spent extra time considering what gems to submit”, she said.

“The result is a collection of both thought-provoking images and ones that, in these dark times, remind us of the joy and wonder to be had from nature.” 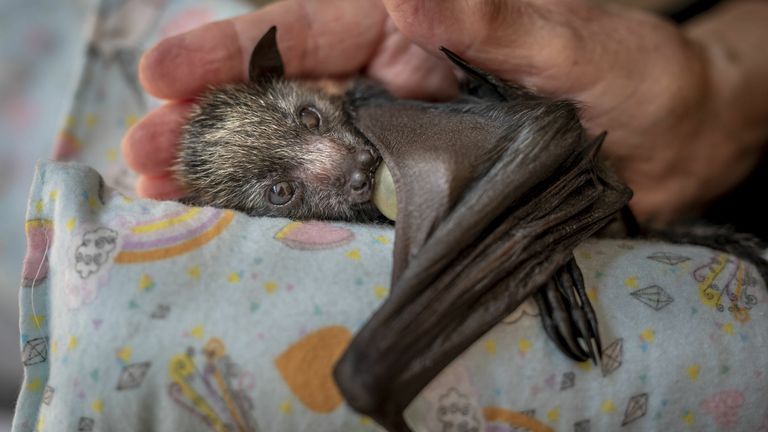 Dr Doug Gurr, director of the Natural History Museum, added: “These extraordinary images showcase the rich diversity of life on Earth and spark curiosity and wonder.

“This year’s inspiring exhibition will move and empower audiences to advocate for the natural world.” 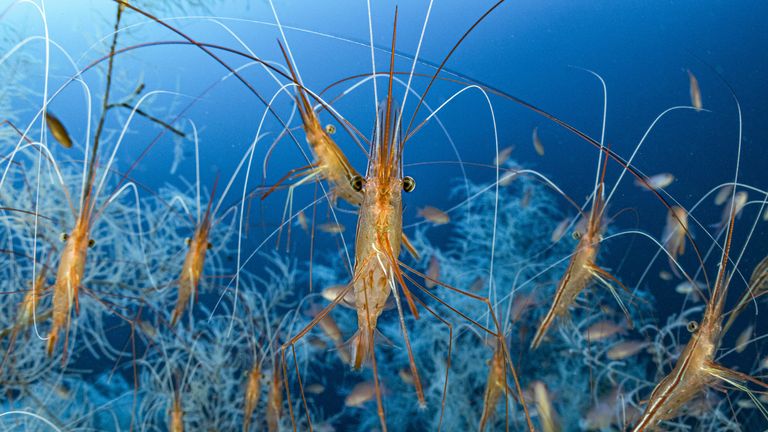 The overall winners, including the Grand Title winner, will be announced on 12 October via a virtual awards ceremony livestream.

The exhibition of the 100 award-winning images will open at the Natural History Museum in London on 15 October before beginning its international tour.