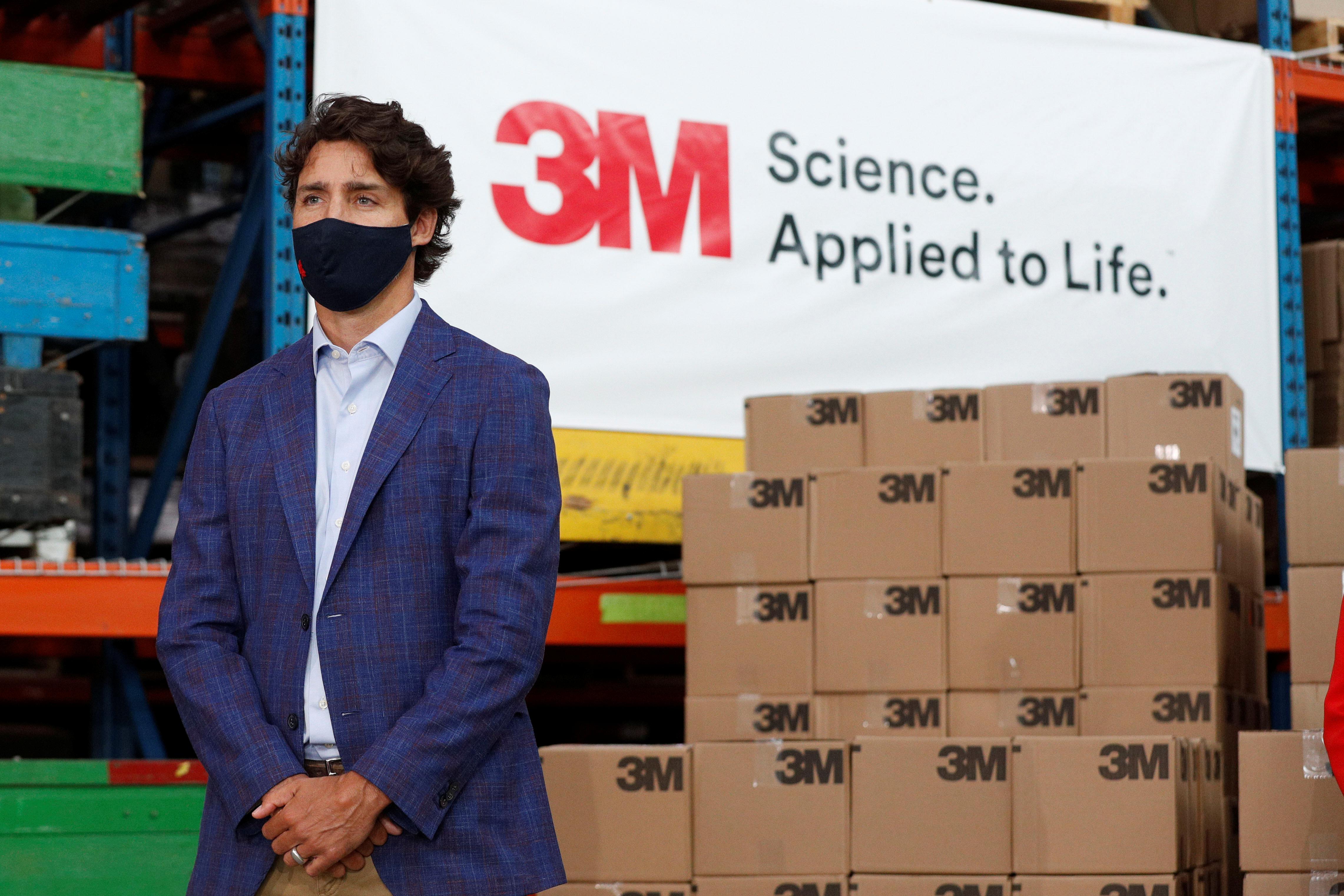 Ottawa and the province of Ontario decided to invest C$23 million ($17.5 million) each to expand the facility after experiencing serious problems as they tried to stock up on foreign-made personal protective equipment (PPE) for health care workers in the first weeks of the outbreak.

“We were left in a terrible, terrible situation … and the terrifying reality is, at one point back in April, Ontario was left with less one week’s supply of N95 masks,” Premier Doug Ford told reporters.

“I promised the people of Ontario that we would never, ever again be left at the mercy of other countries for this critical PPE,” Ford spoke at the plant in Brockville, a town about 110 km (70 miles) south of Ottawa.

Starting next year it will produce 25 million masks for the federal government and another 25 million for Ontario.

In April, Ford complained the United States had blocked the export of more than 3 million face masks Ontario had bought.

Federal Prime Minister Justin Trudeau said the plant would help “ensure we have the capacity to make whatever we need, here in our own communities” and could one day export masks.