The New South Wales lower house has passed legislation that could see affirmative consent incorporated into the law, changing the way courts understand consent in rape and sexual assault cases.

Affirmative consent differs from traditional understandings of consent as it requires those accused of sexual assault or harassment to actively seek clearly communicated consent.

This shifts the focus of “no means no” to “yes means yes” as all parties are expected to clearly and enthusiastically express willing participation, removing any ambiguity. 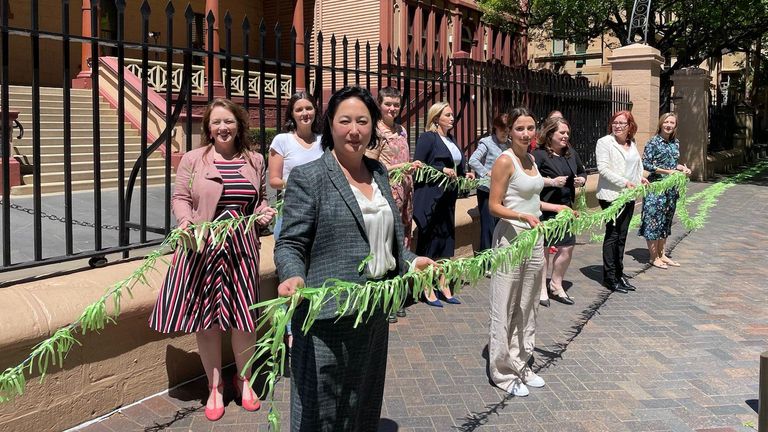 The bill recognises that: 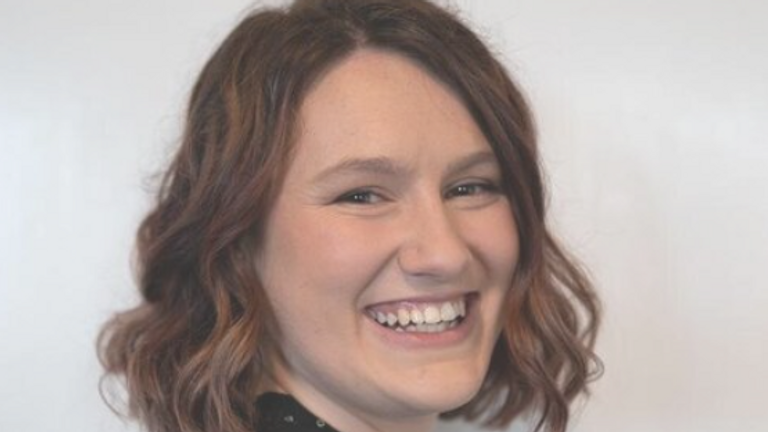 It comes in the wake of a law reform commission review conducted by Attorney General Mark Speakman and campaigning by advocates; most notably Saxon Mullins, director of advocacy at Rape and Sexual Assault Research and Advocacy.

Mr Speakman’s review was a direct response to the Luke Lazarus rape case. Initially Lazarus was found guilty of raping Ms Mullins but the verdict was later overturned when a judge ruled that although Ms Mullins did not consent Lazarus had no reasonable basis for believing she had not.

The affirmative consent reforms look to provide clarity in situations where someone does not physically or verbally resist sexual activity, in the hope of providing further protection for those who may freeze.

“The bill puts victim-survivors at the heart of the law, and removes rape myths and assumptions from the Crimes Act. It removes the patriarchal assumption that anyone is entitled to sex without the active, enthusiastic consent of the other person,” said Jenny Leong, Green MP and Spokesperson for Women.

Ms Mullins and Ms Leong have been key supporters for consent law reforms, with Ms Leong saying, “this is a significant moment, this is a very significant reform.”

Ms Mullins shared her excitement for the bill in a tweet while also voicing her support for Ms Leong.

The bill now moves to the Legislative Council to be debated, providing there are no amendments it will become law in the coming weeks.

When speaking to Elle magazine, Ms Leong emphasised that “law change in and of itself is not enough”.

“We need to ensure that there is sufficient resourcing, policy changes and education in place, so that when this law comes into effect, we see a change in society,” she said.