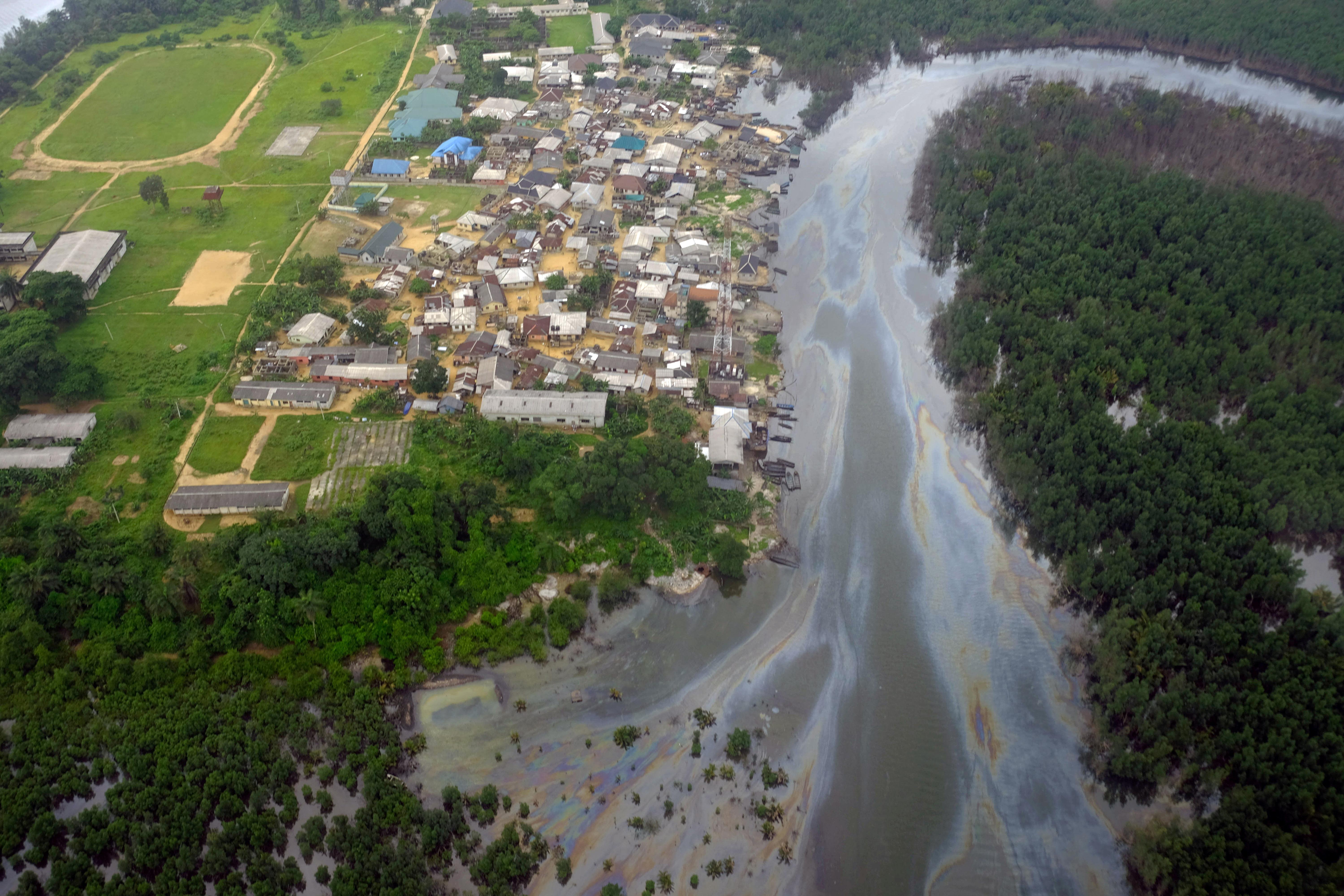 YENAGOA, Nigeria (Reuters) – Nigeria’s Rivers State has freed 22 Exxon Mobil Corp. employees quarantined last week after their arrest for violating an order restricting movement into the state to curb the spread of the coronavirus, the state government said on Sunday.

Port Harcourt, capital of the southern state, is the hub of the oil industry in Africa’s biggest producer of crude.

On Friday, Rivers State Governor Nyesom Wike said the workers were arrested after entering the state from neighbouring Akwa Ibom State in violation of an executive order restricting movement into the state as part of measures imposed last month to curb the spread of the coronavirus.

He said the workers, whose coronavirus status was unknown, were quarantined in line with relevant health protocols and would be charged in court.

“The Rivers State Government on Sunday released the 22 Staff of Exxon Mobil who were arrested for violating the State Executive Order restricting movement in the state,” said a statement issued by the governor’s spokesman, Simeon Nwakaudu.

They were released without charge “following interventions by well-meaning Nigerians” and no charges will be pressed, the statement said.

Exxon Mobil did not immediately respond to an email requesting comment.

Rivers State has recorded two cases of coronavirus so far. Nigeria has 541 confirmed cases nationwide and 19 deaths. The most high profile victim was the president’s chief of staff, Abba Kyari, who died on Friday.

Nigeria’s petroleum regulator has ordered oil and gas companies to reduce their offshore workforce and move to 28-day staff rotations, instead of the usual 14 days, to help to curb the spread of the coronavirus.