The Hungarian Government – led by Prime Minister Viktor Orban – has relented and made a series of concessions to the European Commission in a bitter feud over rule of law. Hungary is trying to cash in on around £12.7billion in Covid recovery funds as it desperately looks to fight off a crisis in the country’s financial markets. Budapest has so far not been able to strike an agreement with Brussels over its post-Covid plan, which was submitted more than a year ago.

It has been stuck in limbo amid fears from the European Commission related suspected corruption and rule of law violations – complaints which Hungary has strongly rejected.

This has triggered a funding gap of nearly £6billion worth of grants and around £6.7billion in cut-rate loans, which has worsened a crisis driven on by surging inflation and soaring energy prices.

But outspoken Belgian MEP Mr Verhofstadt has launched a scathing outburst against Hungary and its Prime Minister Mr Orban.

He wrote on Twitter: “The Commission should not negotiate over the rule of law: ECJ and Art 7 tell the whole story. 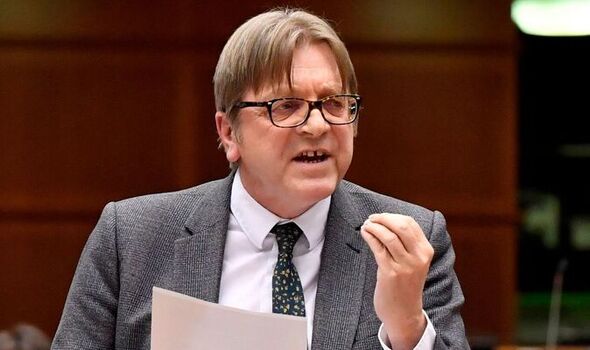 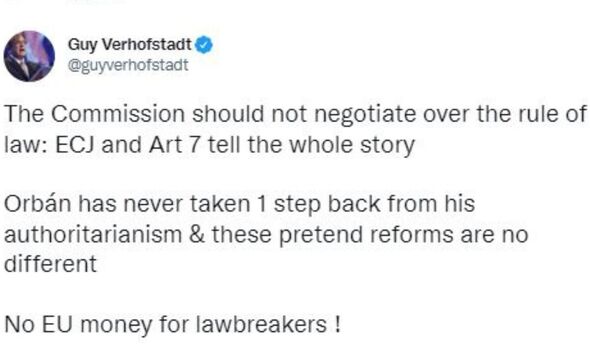 “Orbán has never taken one step back from his authoritarianism and these pretend reforms are no different. No EU money for lawbreakers!”

The furious attack comes after Hungary’s leader last week painted an optimistic image of the EU talks at an agricultural forum.

He said: “Everything is ready for an agreement to be struck between the union and Hungary, which I think both sides need.

“We were able to make a proposal that fit their demands on public procurements, on prosecution case rules, public consultations preceding legislation and transforming the energy system.” 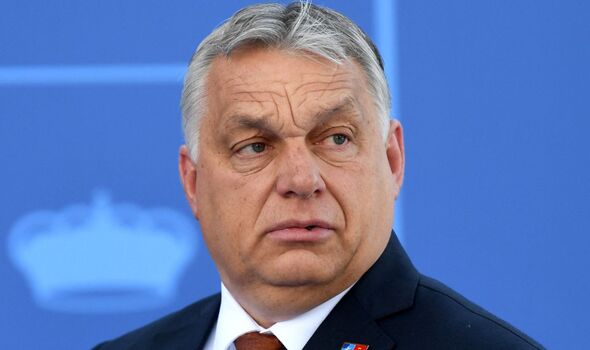 Some European officials see the move from Hungary to propose detailed offers on rule of law as a positive one, but there could be an uphill battle due to the complexity of the issues between the two sides.

There are fears among MEPs of a fierce backlash in the European Parliament if a decision is made to release billions of euros of recovery funding if it seems Hungary has not gone far enough with its concessions.

In April, the European Commission launched a separate procedure in connection with Hungary’s rule of law record, which could see billions of euros of funding from Brussels from reaching the EU member if the differences between them aren’t solved. 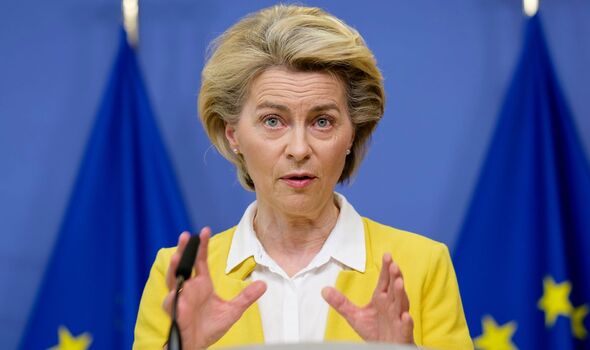 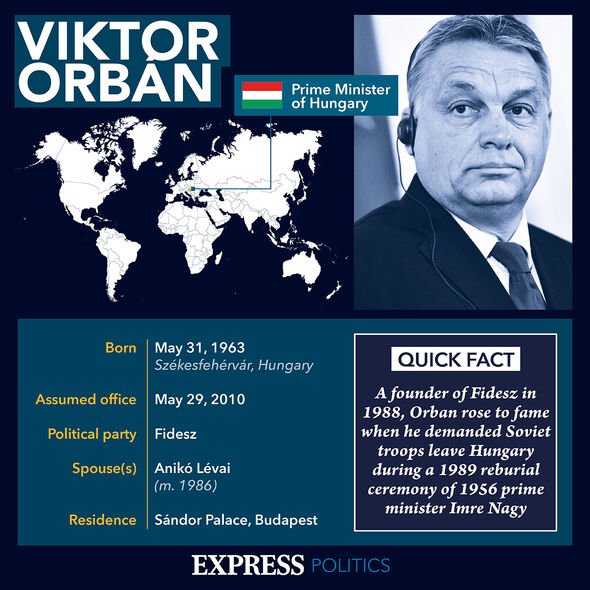 The country will reduce the proportion of single-bidder public procurement tenders for EU and domestic monies alike below 15 percent.

For criminal corruption cases, a new judiciary branch will be able to force prosecutors to continue investigations or send cases to court.

A European Commission spokesperson last week confirmed Hungary had replied to the EU’s action over the possible withholding of budget funding from the bloc over rule of law violations.

They said Brussels “will assess the information provided and the observations made by Hungary in its reply and will take this into account before deciding on next steps”.