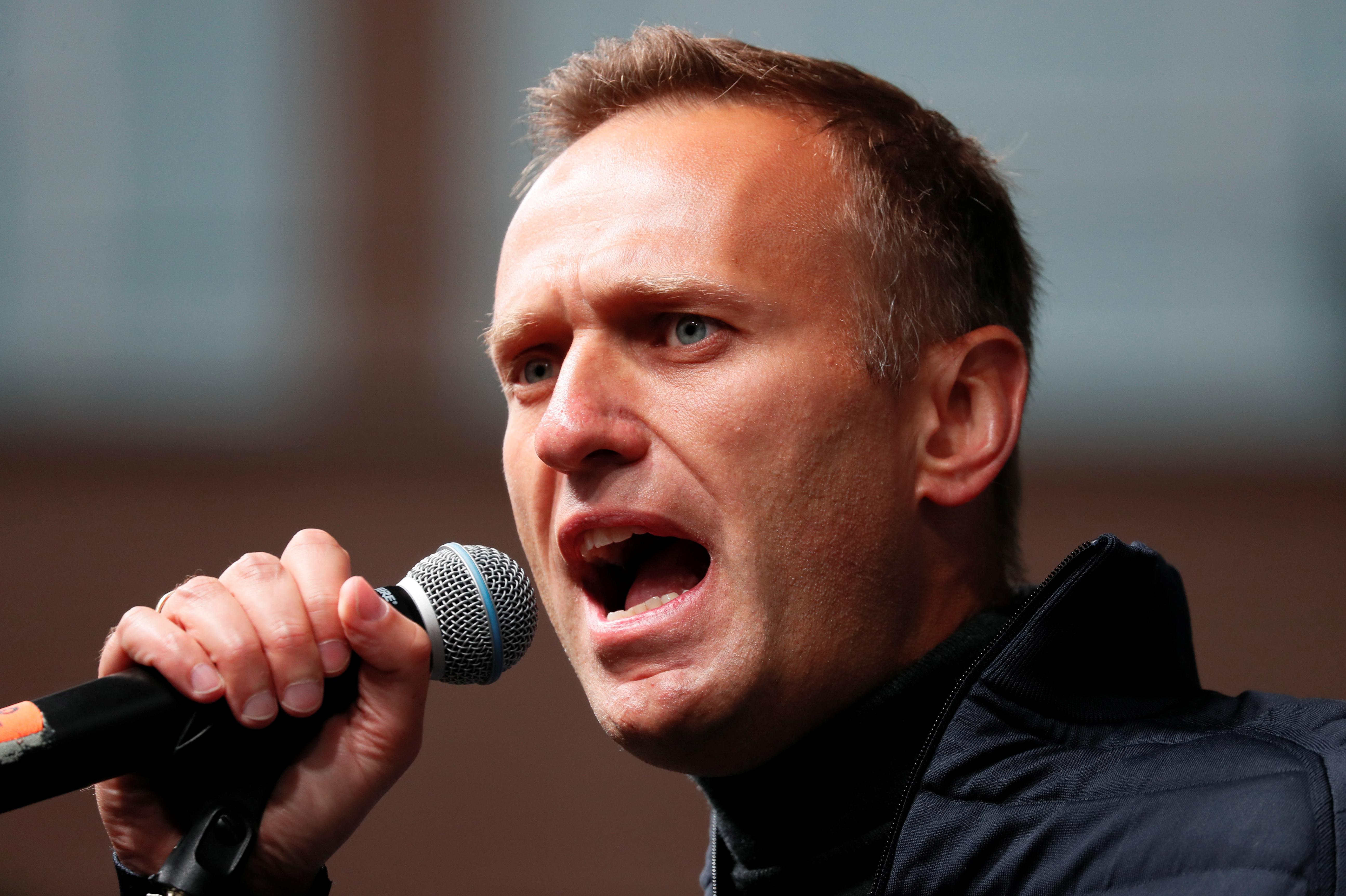 MOSCOW (Reuters) – Kremlin critic Alexei Navalny, who remains in a medically-induced coma after what his supporters suspect was a poisoning, is facing no serious threat to his life and his condition is improving, his spokeswoman said on Friday.

Navalny, 44, was airlifted to Germany on Saturday after collapsing during a flight from the Siberian city of Tomsk to Moscow. He is in a medically-induced coma in a Berlin hospital.