VIENNA (Reuters) – There is no sign North Korea reprocessed spent fuel from its main nuclear reactor into plutonium in the past year, but it seems to have continued to enrich uranium, the other potential fuel for atom bombs, the U.N. atomic watchdog said. 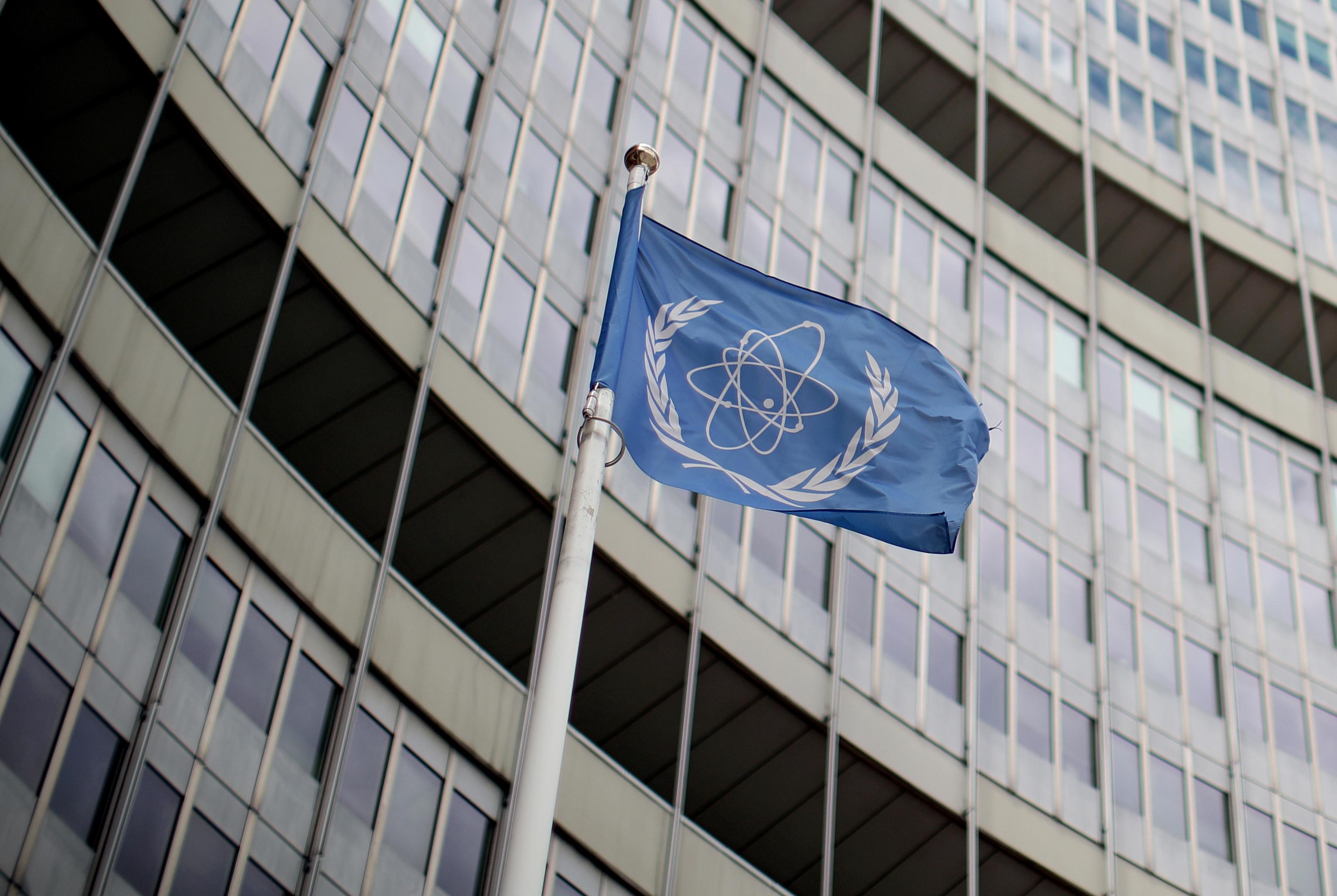 The International Atomic Energy Agency has not had access to North Korea since the secretive communist state expelled its inspectors in 2009. Pyongyang pressed ahead with its nuclear weapons programme and soon resumed nuclear testing. Its last detonation of a nuclear weapon was in 2017.

Since its expulsion the agency has been monitoring North Korea’s activities from afar, including with satellite imagery.

It is “almost certain” the experimental 5-megawatt reactor at the Yongbyon nuclear complex, which is widely believed to have produced plutonium for weapons, has been shut down since early December 2018, the IAEA said in an annual report here dated Sept. 1 and posted online.

There has, however, been no telltale steam at the plutonium reprocessing lab there, suggesting the last batch of spent fuel stayed in the reactor building.

“It is almost certain that no reprocessing activity took place and that the plutonium produced in the 5MW(e) reactor during the most recent operational cycle has not been separated,” the IAEA report said, adding that construction appeared to continue on a light-water reactor at Yongbyon.

By contrast, vehicle movements and the operation of cooling units at a fuel-rod fabrication plant at Yongbyon suggests North Korea has been producing enriched uranium with centrifuges there, it said.

“If the Kangson complex is a centrifuge enrichment facility this would be consistent with the Agency’s assessed chronology of the development of the DPRK’s reported uranium enrichment programme,” it said, using North Korea’s official name, the Democratic People’s Republic of Korea.