A recent poll issued by Europe Elects revealed 76 percent of Swedish citizens surveyed are adamantly against joining the eurozone. The poll saw 9216 respondents between April 28 and May 27 asked: “Should the Euro replace the Swedish Krona as national currency?”.

Only 24 percent of the respondents said yes, while 16.5 percent were undecided.

Sweden has been a member of the European Union since 1995. Its accession to the bloc under the Treaty of Maastricht puts the country on an obligation to join the eurozone.

But the Swedish seem to have no plans to replace the krona in the near future.

The country is also yet to join the European Exchange Rate Mechanism II (ERM II), claiming it is voluntary. 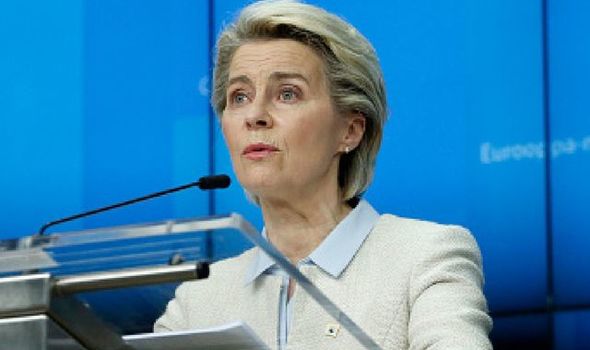 Participation in the ERM II for two years is a key requirement ahead of member states’ adoption of the euro.

The country’s reluctance to join the eurozone does not come as a surprise, especially at a time of a double-dip recession.

And even as growth surges with the easing of COVID-19 restrictions, policymakers appear keen to err on the side of caution.

The ECB is all but certain to maintain a generous flow of stimulus when policymakers meet today, fearing that higher borrowing costs could smother a still-nascent recovery.

Recent comments from ECB President Christine Lagarde and board member Fabio Panetta suggest the June discussion effectively ended even before today’s meeting, with a cut in bond purchases unlikely, even if policymakers acknowledge an improvement in growth prospects and the rapid pace of vaccinations.

While policymakers could still opt for a different course, they usually line up behind their president and rarely make changes to proposals brought to the table by the six-member Executive Board. 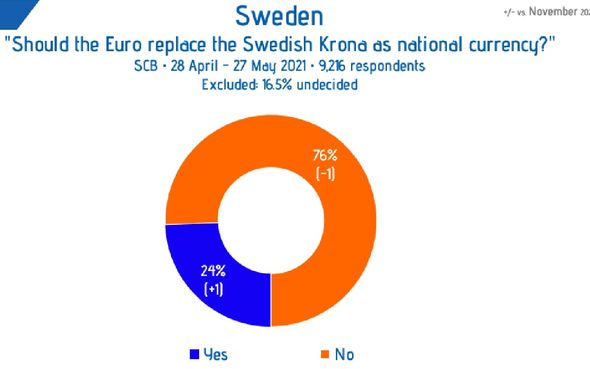 Weak medium-term inflation prospects are the key rationale for maintaining copious support but policymakers are also concerned that borrowing costs are inching up, so that any retreat by the ECB might risk setting off potentially dangerous market volatility.

“The longer the ECB waits before it admits that the rationale to run its Pandemic Emergency Purchase Programme at full speed is no longer as strong as it was in March, the less gentle could the transition to fewer asset purchases be in the future,” Berenberg economist Holger Schmieding said.

“If so, bond yields could ratchet up more strongly after a while.”

Eurozone government bond yields were trading near their lowest levels since April on Thursday.

Further complicating the picture, the ECB is likely to nudge up most if not all of its growth and inflation forecasts and could even upgrade its guidance on growth, declaring risks “balanced” to replace a long-standing line about downside risks.

Inflation is also surging and last month exceeded the ECB’s target of just under 2 percent, a mark it has undershot for most of the last decade.

But the economy will need another year just to grow back to its pre-pandemic level and the inflation jump is mostly a reversal of last year’s energy price plunge, not the start of a new era of price pressures, policymakers have said.

Underlying price pressures, a key focus for the ECB, remain anaemic and wage growth is weak, pointing to excessively low inflation for years to come.

Europe is also far behind the United States in its recovery so any withdrawal of support ahead of the Federal Reserve would be seen as a dangerous signal.