The news was revealed by Daily NK, a South Korean based publication with sources in the North. Previously North Korean pre-schoolers only had to spent 30 minutes a day being taught about Kim Jong-un.

It is designed for “cultivating loyalty and trust toward North Korea’s leadership”.

The sister of Kim Jong-un, Kim Yo Jong, is said to have given the instruction.

Ms Kim has been gaining in power and is now Kim Jong-un’s de facto deputy according to South Korean intelligence. 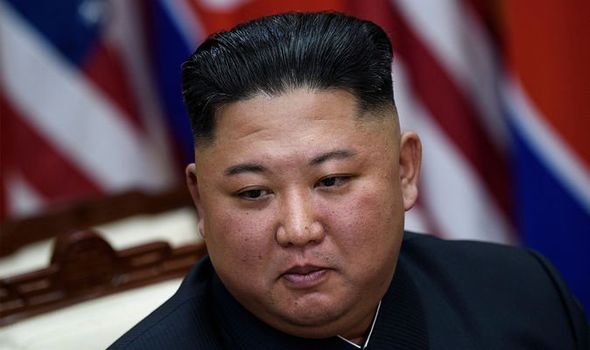 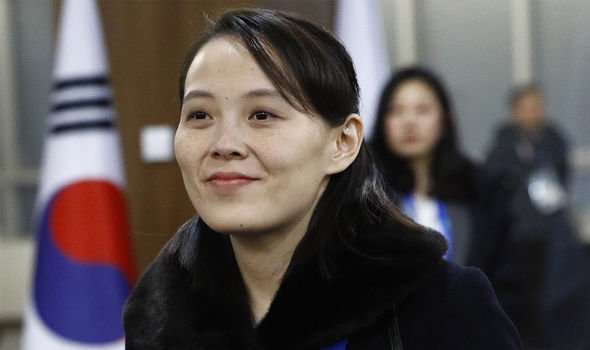 She has been leading the North Korean state response to the global coronavirus pandemic.

According to Daily NK children are taught Kim Jong-un was a highly intelligent child who aged five “rode a yacht, did target practice, and liked to read”.

Kim Jong-un took over as North Korean dictator in 2011 following the death of his father Kim Jong-il.

North Korea has been governed as a communist dictatorship since being created in 1948. 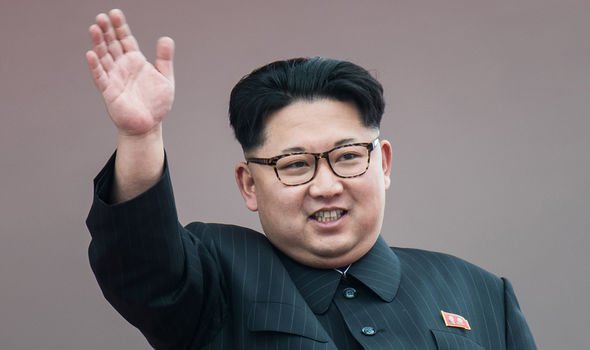 Following the second world war Korea was divided into a northern zone, occupied by the Soviet Union, and a southern zone controlled by the United States. 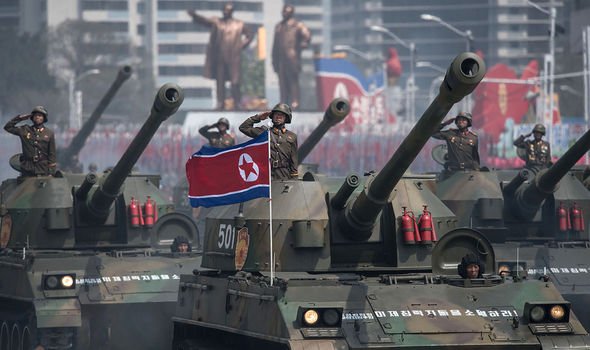 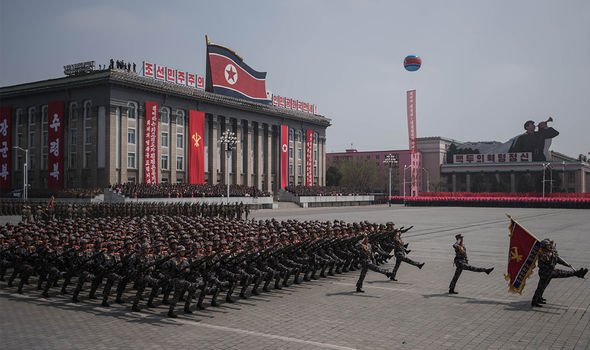 The United States, Britain and France intervened on the side of South Korea whilst China backed the north.

The war ended in stalemate and technically the two Koreas remain at war to this day.

Their families were also detained and sent to the Camp 15 gulag near Yodak.

This is a notorious facility built to house suspected enemies of the regime in which torture, slave labour and abuse have been reported.

A source explained: “They are in a situation where they cannot even give any opinions.

“It is even more strict because the administration is trying to gain discipline.” 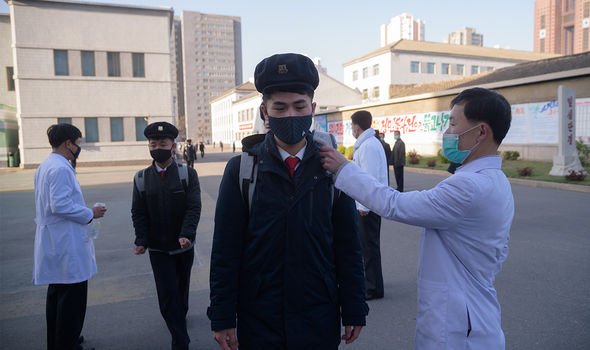 Whilst the country has yet to officially report any cases Kim Jong-un admitted the virus “could have entered” the country back in July.

In the same week the city of Kaesong was placed into lockdown for three weeks after a resident displayed coronavirus like symptoms though the diagnosis was never confirmed.