The formation, featuring potentially thousands of people, was spotted at the Kim Il Sung Square last Saturday by satellites. According to North Korea analysis site 38 North, the message spells out ‘결사옹위’ – “which means to defend with one’s life”.

Such messages spelt out in formations are said to be a common part of certain North Korean events.

It is not clear what the purpose of the formation was, though commercial satellite imagery has revealed construction activity in Kim Il Sung Square in recent weeks.

Analysts have suggested the buildings could be related to North Korea’s Eighth Party Congress event due to take place in January 2021. 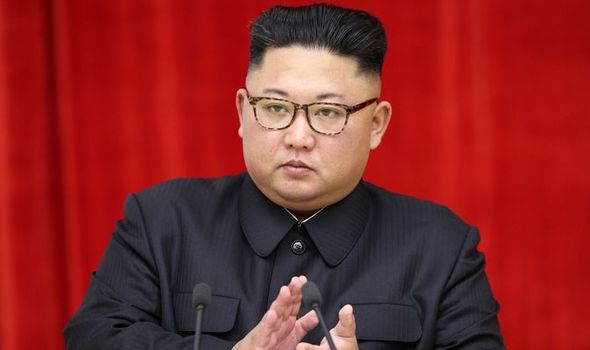 Military and civilian parades could be planned to mark the occasion.

38 North has also suggested there could be plans for a New Year’s Eve celebration in the square.

In any case, North Korea’s upcoming Eighth Congress is allegedly attracting the attention of the US.

READ: North Korea will ‘be problem for US’ as Biden turns to China – ‘US can’t do it alone’ 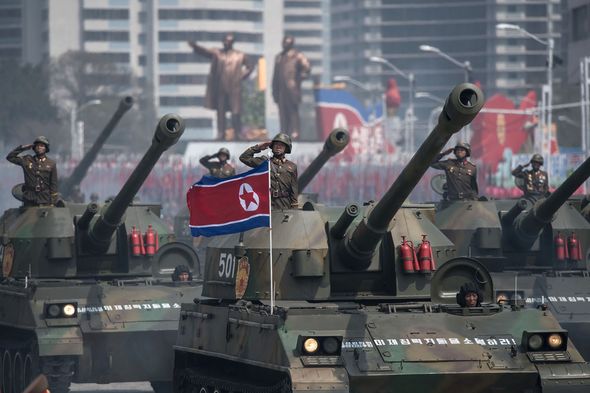 An anonymous South Korean military official told Yonhap News Agency the US is paying “close attention” to the hermit state ahead of the January event.

They added: “The US military will likely conduct more frequent surveillance flights around the date of the congress.”

The political assembly has led to speculation about what will be discussed. 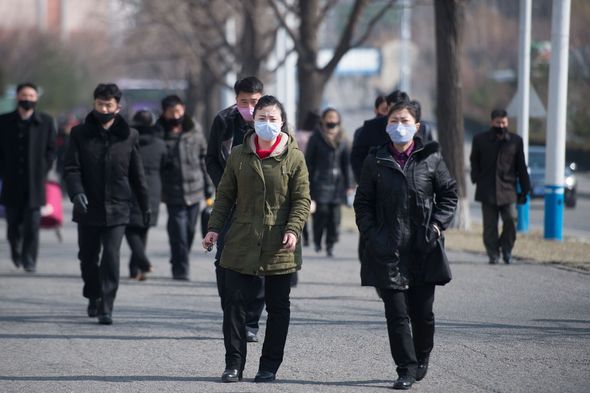 Some have said the event could reveal new North Korean policies towards nations such as South Korea – with which it has historically had tensions – or the US.

The country’s economy may also be discussed in the party congress.

This year has been a challenging one for the North, with the coronavirus pandemic and natural disasters such as typhoons believed to be putting pressure on the economy. 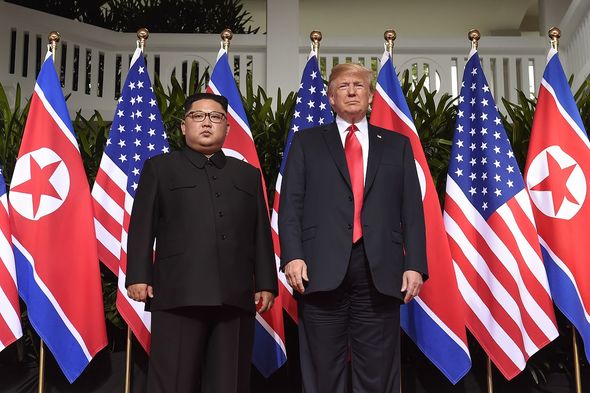 The North is also subject to international sanctions in an attempt to push the country away from nuclear programmes.

Rachel Minyoung Lee, an independent researcher and former North Korea analyst for the US, told Reuters that North Korea may become “more conservative, given the prolonged difficulties and the likelihood of their continuation into 2021”.

Meanwhile questions remain as to what North Korea’s relationship with the US may look like under Washington’s incoming president Joe Biden. 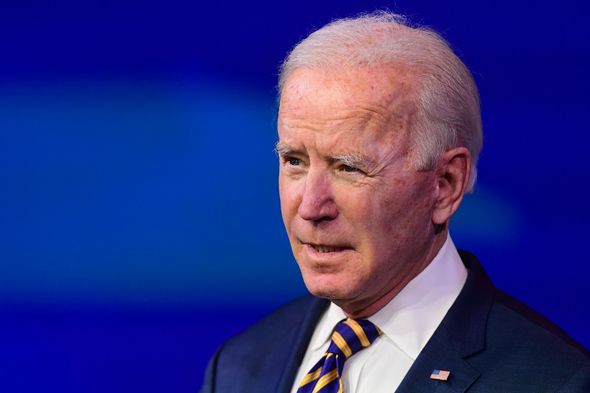 Mr Biden is due to take over from current US President Donald Trump, who made headlines during his administration by meeting with North Korea’s leader Kim Jong-un in person to discuss denuclearisation.

Kurt Campbell, a US diplomat for East Asia under former President Barack Obama and adviser to Mr Biden, said the Biden administration would face the challenge of making “an early decision” on its North Korea policy.

He also praised Donald Trump’s “bold” North Korea approach, and told Reuters: “Early signals to North Korea will be something that will be near the top of the list of the Biden team as they assume office.”

Mr Biden has previously said the Korean Peninsula “should be a nuclear-free zone”.