North Korea’s relations with its neighbours have deteriorated in recent months, emphasised by Kim Jong-un’s aggression. In June, North Korea blew up a symbolic liaison office near the border, which was built to improve ties with the South. In the same week, Pyongyang also claimed that it would send propaganda leaflets over its southern border, denouncing North Korean defectors and South Korea. The North’s Korean Central News Agency reported: “The enraged people across the country are actively pushing forward with the preparations for launching a large-scale distribution of leaflets to pour the leaflets of punishment upon those in South Korea who are bereft of even elementary morality.

“Every action should be met with proper reaction and only when one experiences it oneself, one can feel how offending it is.”

Decades of tension could see yet more military action in the near future, according to Edward Howell, a lecturer in politics and North Korea expert at the University of Oxford.

He said in June that North Korea wants “the international community to take them seriously”, and that the country would take an “increasingly hardline approach” to South Korea. 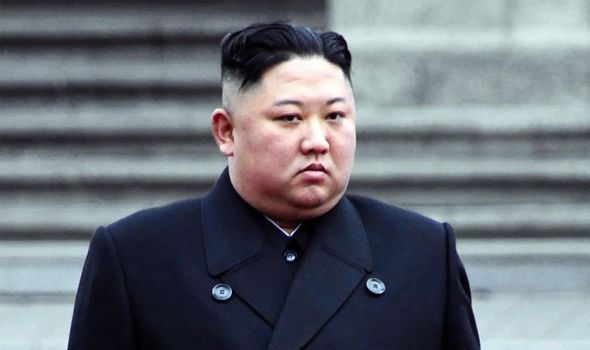 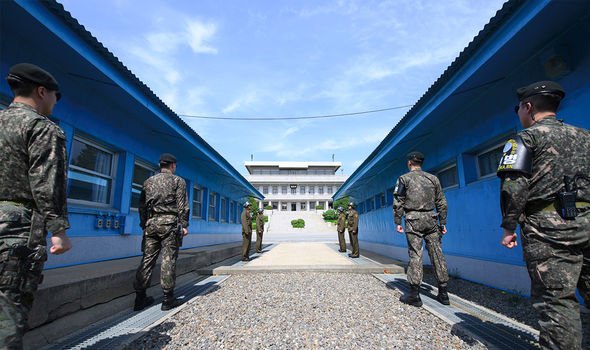 Mr Howell said: “Two years since the Singapore Summit, and numerous inter-Korean summits, and from North Korea’s perspective, it has gained little.

“As demonstrated by Kim Yo-jong’s recent statements, North Korea looks to take an increasingly hard-line approach towards South Korea and the US. It does not want to be seen as pining for dialogue if nothing tangible will be gained; rather, it will continue to provoke.”

The destruction of the liaison office showed that Pyongyang’s statements were “not all bluster” and the North would likely follow through with its warnings of military maneuvers, he added in his interview with the Telegraph. 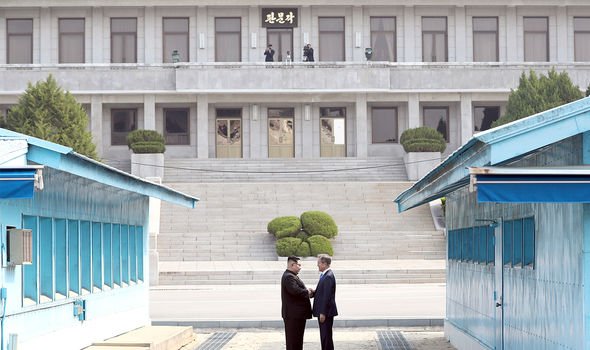 She attacked the South as “the enemy” and said Seoul would soon witness the collapse of a “useless” liaison office in the border town of Kaesong.

She continued: “By exercising my power authorised by the supreme leader, our party and the state, I gave an instruction to the arms of the department in charge of the affairs with the enemy to decisively carry out the next action.

“Our army, too, will determine something for cooling down our people’s resentment and surely carry it out, I believe.” 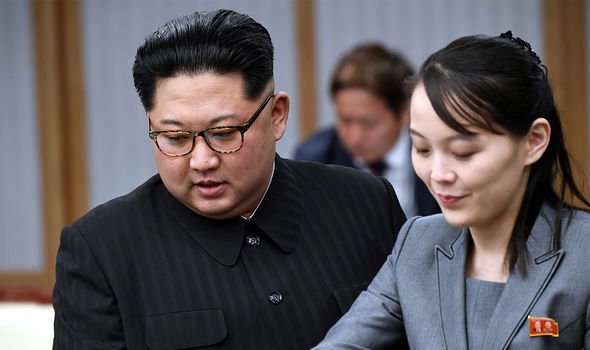 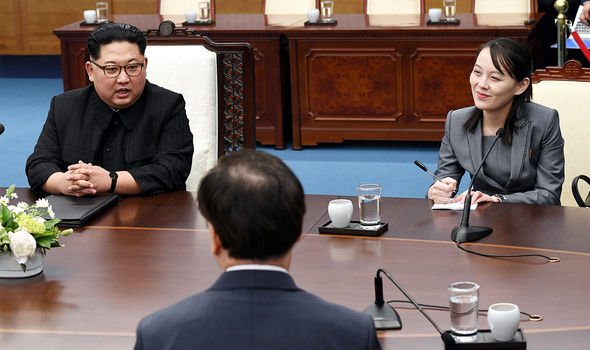 Amid rumours that Kim Jong-un’s health is uncertain, the North Korean leader has delegated more responsibility to his sister.

This is according to South Korea’s spy agency, as the two countries continue to be embroiled in growing tensions.

The move appears to be intended to lighten Kim Jong-un’s burden, the National Intelligence Service said, denying that the leader has any serious health issues.

It comes after Kim Jong-un went missing twice this year amid rumours that his health had deteriorated.