OSLO (Reuters) – Norway is planning a major expansion of oil exploration in the Arctic, despite commitments to tackling global warming and opposition from environmental groups. 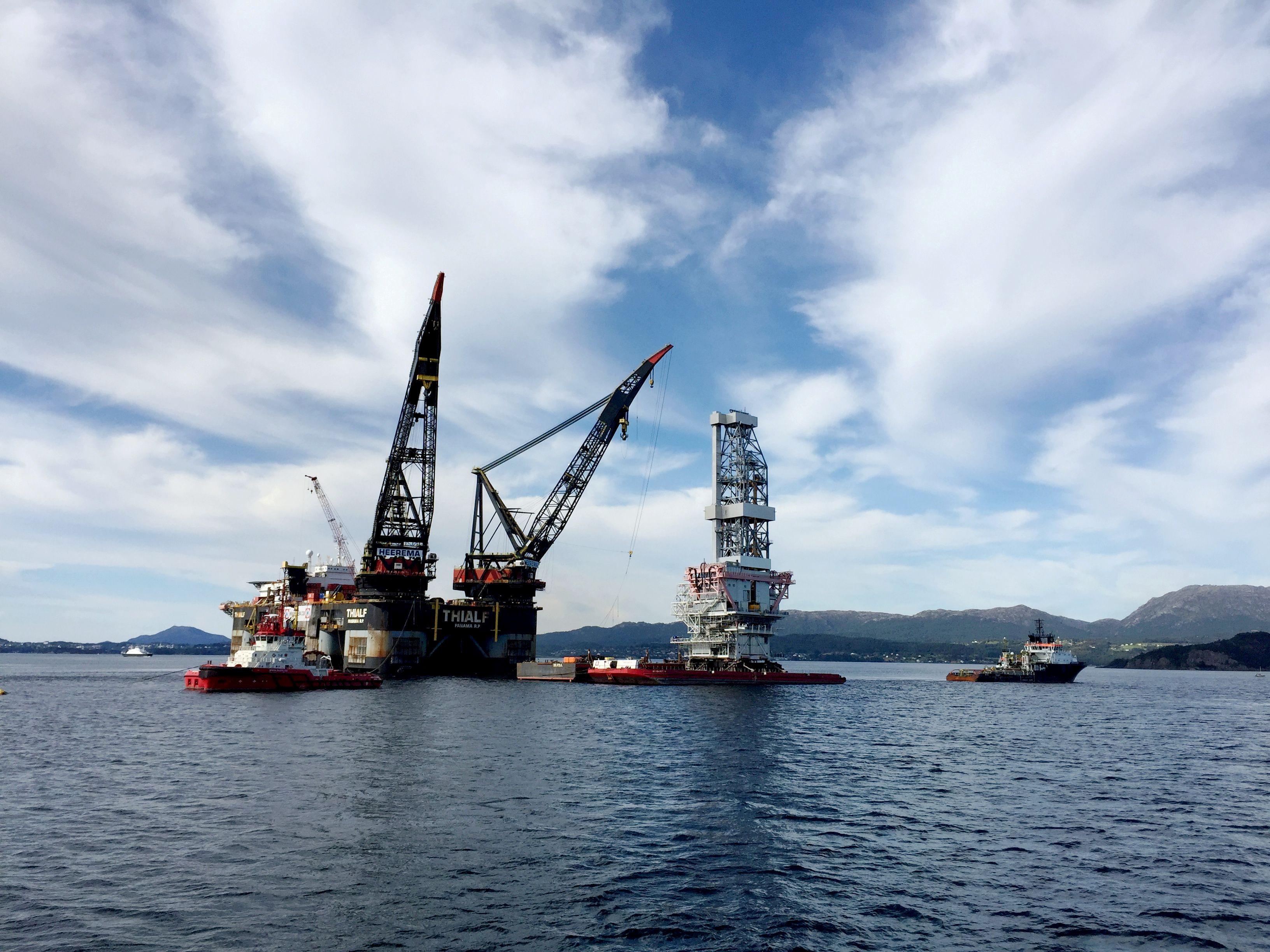 Minister of petroleum and energy Tina Bru said on Wednesday the expansion was needed to protect jobs and generate wealth.

The government will auction up to 136 new oil exploration blocks in a major licensing round, with 125 of those in the Arctic Barents Sea, a relatively unspoiled corner of the planet.

“We need new discoveries to uphold employment and value creation,” Bru said in a statement.

Norway is western Europe’s biggest oil producer and has built the world’s biggest sovereign wealth fund, worth over $1 trillion, on the back of its oil wealth.

It has signed up to the Paris agreement to tackle global warming and, although not a member of the European Union, has pledged to reduce carbon dioxide emissions in line with the bloc. However, this does not cover emissions produced by fossil fuels extracted from its territory and then used by others.

“This clearly shows the Norwegian government’s actions are not based on what is scientifically required to address the climate crisis,” Greenpeace’s head in Norway, Frode Pleym, told Reuters.

“Norway has failed to take the climate crisis seriously.”

The licensing round, Norway’s 25th, had been delayed by a long-running debate over how far north the oil industry should be allowed to drill, culminating in a compromise that left significant room for more Arctic licences.

The new round could open eight regions of the Barents Sea unavailable for exploration, each with a range of blocks, and one region of the Norwegian Sea.

In recent years, some of the biggest international oil firms, such as Shell, ExxonMobil and Total, have stopped exploring for oil off Norway as most finds have either been dry or too small for them.

“This is a special invitation to supermajors to return back to the NCS (Norwegian Continental Shelf),” said Per Magnus Nysveen, head of analysis at Oslo-based consultancy Rystad Energy.

“The exploration potential of the Barents Sea is still huge, despite a negative trend for the most recent exploration wells.”