NZ’s prime minister hits back at Donald Trump’s claim that her country is experiencing a ‘terrible’ surge in COVID-19. 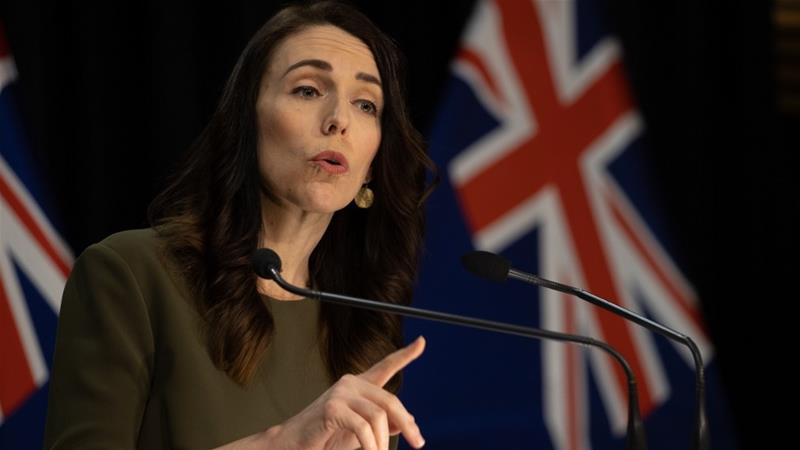 New Zealand’s Prime Minister Jacinda Ardern has called out US President Donald Trump for saying her country is experiencing a “big surge” in COVID-19, saying his remarks were “patently wrong”.

Ardern’s comments on Tuesday came hours after Trump told a crowd in the US state of Minnesota that New Zealand was in the grip of a “terrible” surge in COVID-19 cases, despite having earlier succeeded in eliminating the disease.

“The places they were using to hold up now they are having a big surge,” Trump said at the campaign rally. “They were holding up names of countries, and now they are saying, ‘Whoops!'”

“You see what’s going on in New Zealand?” he said.

“They beat it; they beat it, it was like front-page news because they wanted to show me something … Big surge in New Zealand, you know it’s terrible. We don’t want that.”

The claim came as New Zealand confirmed 13 new infections on Tuesday, taking the country’s total number of cases since the pandemic began to 1,293, with 22 deaths. The US has had more than 5.2 million cases and 170,000 deaths, the highest in the world. 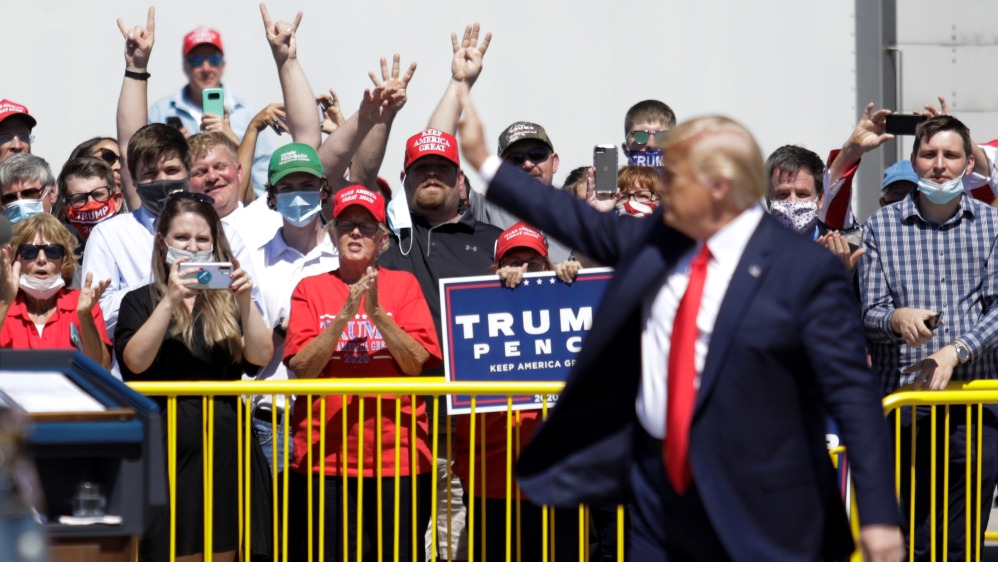 Ardern told reporters there was no comparison between New Zealand’s situation and that in the US.

“I think anyone who’s following COVID and its transmission globally will quite easily see that New Zealand’s nine cases in a day does not compare to the United States’ tens of thousands, and in fact does not compare to most countries in the world,” she said.

“We are still one of the best-performing countries in the world when it comes to COVID… our workers are focused on keeping it that way.”

New Zealand has fared far better than most countries during the pandemic, but an abrupt resurgence of COVID-19 last week in Auckland prompted the government to extend a lockdown for the city’s 1.7 million residents until August 26, while physical distancing rules are in place in other towns and cities.

The outbreak forced Ardern to delay the country’s general election by four weeks, to October 17.

As the polls approached, the prime minister was keen to remind voters of her government’s track record on fighting the virus.

“Every other single country in the world has experienced resurgence. We went longer than many, our outbreak is certainly not as significant as what we are seeing in Vietnam, in Hong Kong, in South Korea or in Australia,” she told state broadcaster TVNZ.

The origin of New Zealand’s latest outbreak is still unknown, but authorities earlier on Tuesday ruled out the possibility that it came from frozen food items or freight.

“Seems clear now that the possibility is being ruled out from that investigation,” Director General of Health Ashley Bloomfield told reporters.