A Dutch crime journalist is in a “serious condition” after being shot in Amsterdam on Tuesday.

Peter R de Vries, 64, is famous in the Netherlands for his work on stories including the 1983 kidnap of beer magnate Freddy Heineken and the disappearance of US teenager Natalee Holloway in Aruba in 2005. 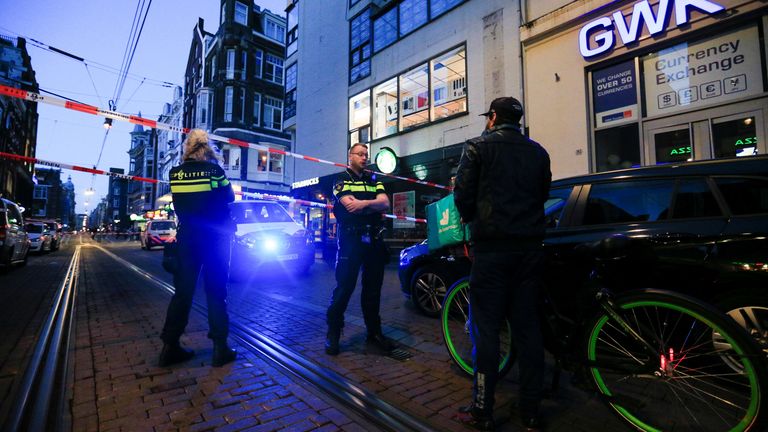 Dutch police said in a statement that the journalist was shot in Lange Leidsedwarsstraat, a street near a large public square in the capital.

Mr de Vries was in a nearby studios earlier in the evening for a regular appearance on a current affairs programme.

The police added that he was in a “serious condition” in hospital, and asked for eyewitnesses to come forward.

A cordon is in place around the scene of the incident.

Local reports suggested a person had been arrested, but this was not confirmed by the authorities.

Mr de Vries won a current affairs Emmy in 2008 for his work covering the Holloway case. The teenager disappeared on the tropical island and has never been seen again.

He has been subject to several threats for his work.

In 2013 the man responsible for the kidnap of Mr Heineken, Willem Holleeder, was convicted of making threats against Mr de Vries.

Holleeder is currently serving life behind bars for his part in five murders.

In 2019, a man called Ridouan Taghi made a public statement denying reports he had threatened to have Mr de Vries killed. 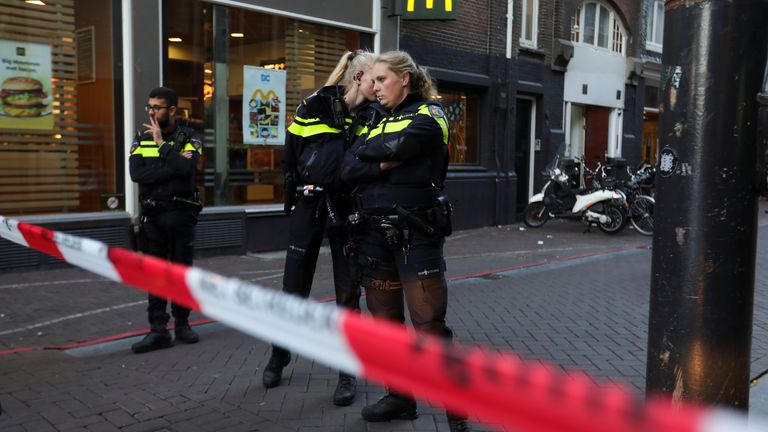 Taghi is currently on trial for murder and drug trafficking.

Mr de Vries has been advising a witness known as Nabil B in the case against Taghi and his alleged associates.
Nabil B’s previous lawyer was shot dead in the street in Amsterdam in September 2019.