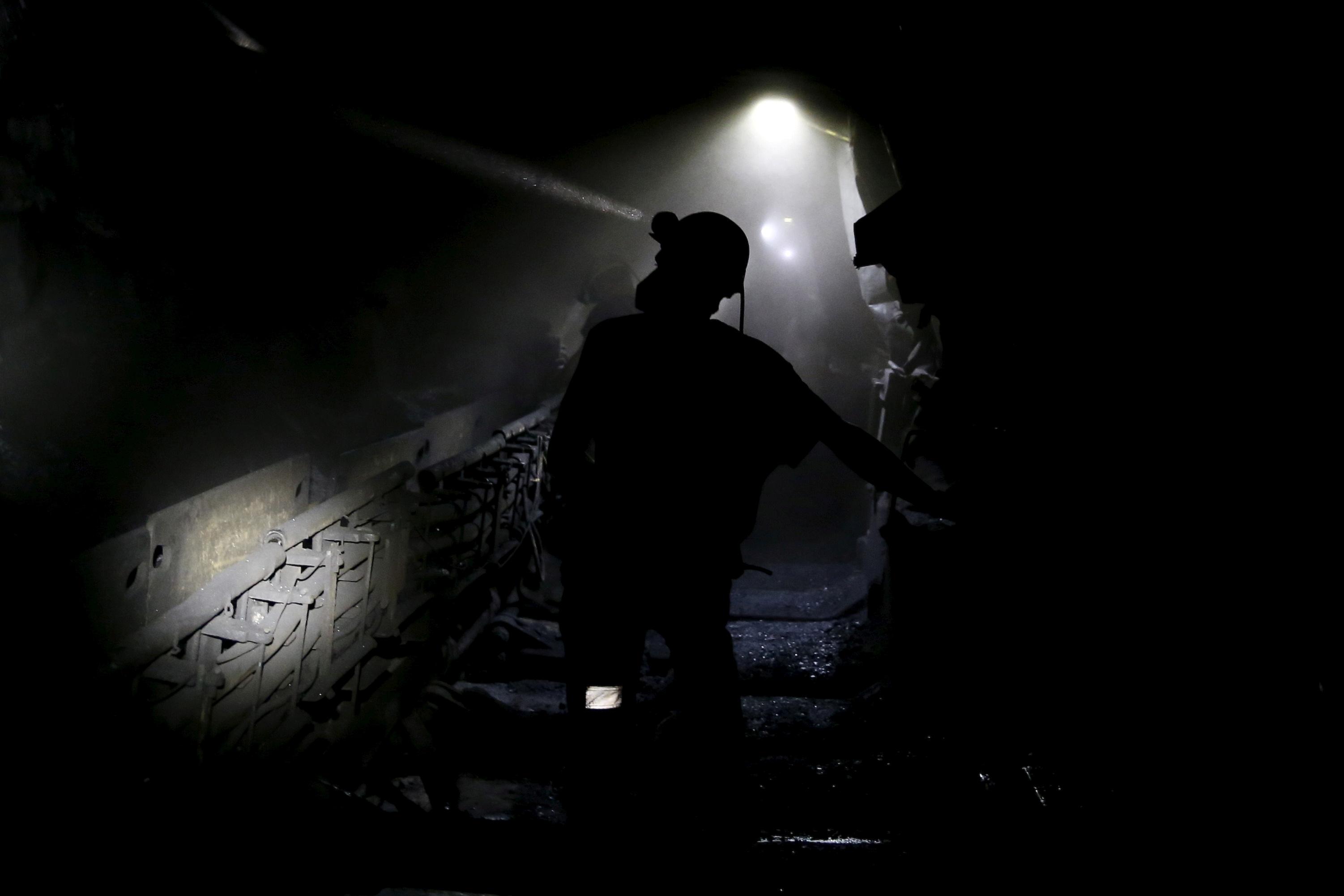 WARSAW (Reuters) – Poland’s health ministry expects a resurgence in the number of new coronavirus infections to end after it tests and isolates suspected cases in the southern mining region of Silesia, officials said.

On Saturday the number of new infections rose by 584, its second-highest daily tally since the beginning of the pandemic, followed by another 780 on Sunday and Monday combined, bringing the total number to 43,402.

“We have big outbreaks in Silesia, mainly in three coal mines. This week we’ll test 2,000 mine workers, then the number of new infections should fall to 300 daily next week,” Health Ministry spokesman Wojciech Andrusiewicz said.

The Silesia mining region in southern Poland became the country’s coronavirus epicenter in May with a rapid growth of the number of infections among miners.

For weeks the number of infections there accounted for more than half of total daily cases in Poland, prompting the government in June to temporarily shut 12 mines. Those mines have reopened, but in the past few days Poland reported another jump in new cases in Silesia.

Poland has weathered the COVID-19 pandemic relatively well, with fewer than 1,700 deaths so far out of a total population of 38 million. Prime Minister Mateusz Morawiecki has said that COVID-19 had become a disease “like any other”.

“The most important thing is to control the spread of the disease. The situation is stable and monitored … Children are set to come back to school on September 1, and I hope they will,” PM’s Chief of Staff Michal Dworczyk told Polsat News broadcaster.

The health ministry will hold a meeting later on Monday to decide on measures to prevent a potential second wave of disease in Autumn. Experts may discuss whether to reinstate the wearing of face masks on the streets, Deputy Health Minister Waldemar Kraska told public radio.