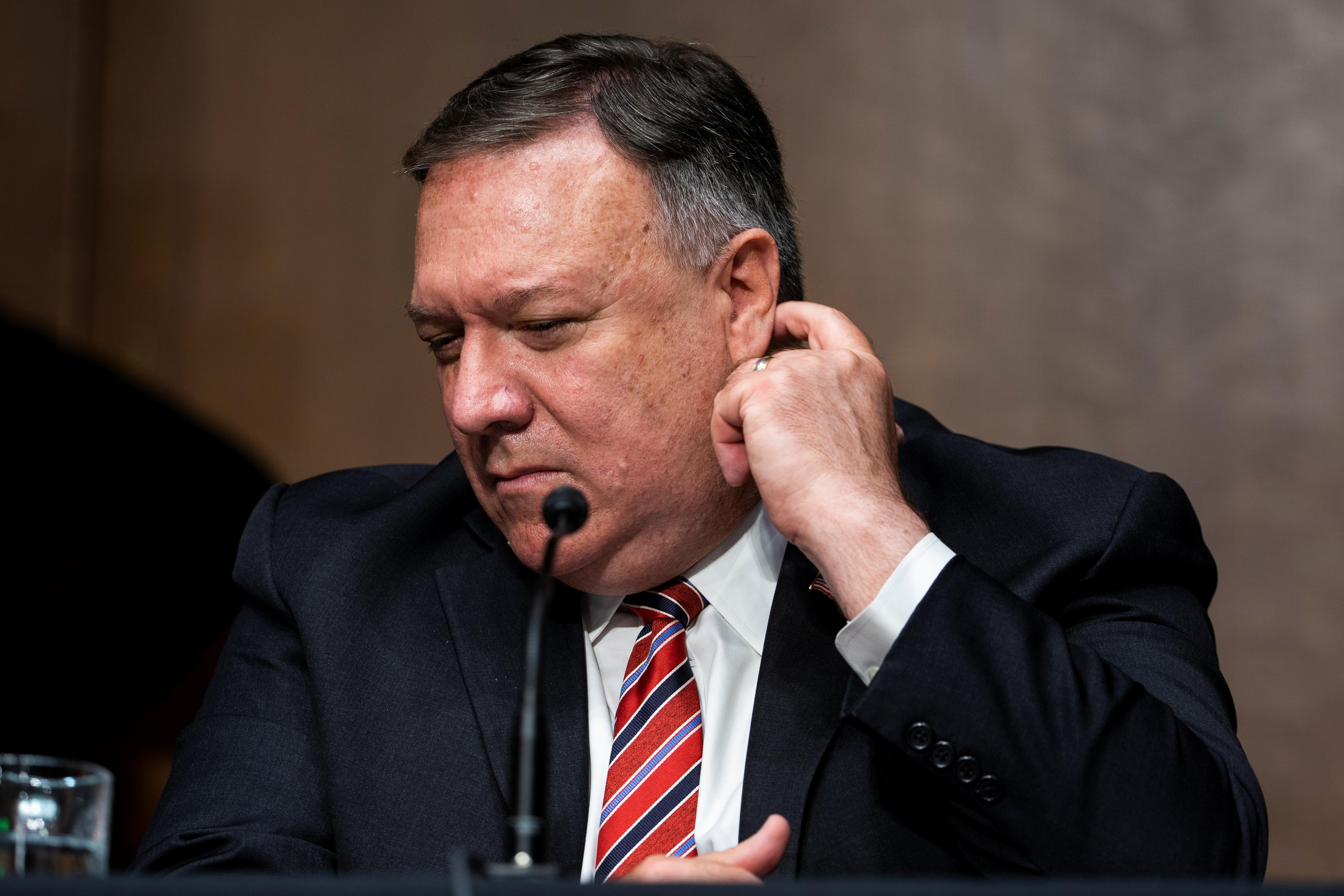 Pompeo and Baradar, who is based in Qatar, also discussed the issue of prisoners whose release by the Afghan government is demanded by the insurgents, Suhail Shaheen, the Taliban spokesman in Doha, said on Twitter.