WASHINGTON (Reuters) – U.S. Secretary of State Mike Pompeo on Tuesday called on the government of Afghanistan and the Taliban to cooperate to bring to justice the perpetrators of attacks on a hospital and a funeral that killed dozens of people, including two newborn babies. 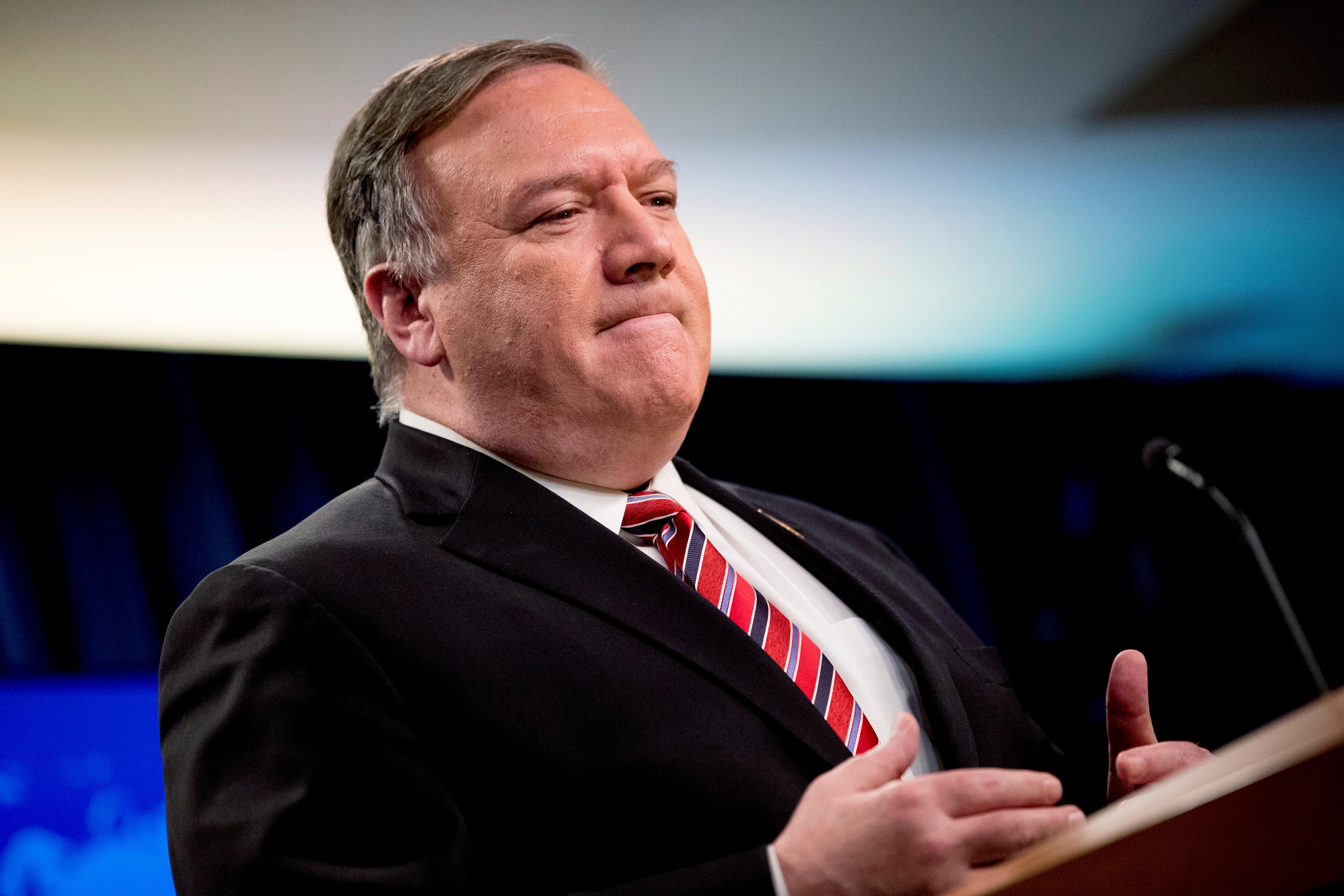 “The United States condemns in the strongest terms the two horrific attacks in Afghanistan,” Pompeo said in a statement.

Gunmen dressed in police uniforms on Tuesday stormed a Kabul hospital, which houses a maternity ward, operated by the international humanitarian organization Doctors without Borders.

Separately, a suicide bomber struck the funeral of a police commander in eastern Nangarhar province.

The Taliban, the main Afghan militant group which in February signed a deal for a phased U.S. troop withdrawal, denied responsibility for both attacks.

Islamic State’s regional affiliate operates in Nangarhar and recently has staged high-profile attacks in Kabul, where its leader was arrested on Monday.

“We note the Taliban have denied any responsibility and condemned both attacks as heinous,” Pompeo said. “The Taliban and the Afghan government should cooperate to bring the perpetrators to justice.”

His plea, however, faced major hurdles.

Taliban attacks on Afghan security forces have surged since the U.S. troop pullout deal and Afghan President Ashraf Ghani announced after Tuesday’s attacks that government forces would switch to “offensive” mode from the defensive posture adopted after the signing of the agreement.

Pompeo put the death toll at 13, including two newborn babies, mothers and health care workers, in the hospital attack. He said the funeral bombing left at least 26 people dead and more than 69 others wounded.

Reuters reported at least 16 dead, including two newborn babies, in the hospital attack and at least 24 dead and 68 injured in the funeral bombing.

Pompeo called the hospital attack “an act of sheer evil.” Those who carried out the funeral bombing “are only seeking to tear apart the bonds that hold families and communities together, but they will never succeed,” he said.

Without a sustained reduction in violence and “insufficient progress” towards a negotiated peace agreement, the country “will remain vulnerable to terrorism,” he said.