Russia has continued to shell civilian areas in Ukraine on Sunday, as Ukraine’s leader listed all the towns and cities affected in his nightly war address. UK intelligence has warned that it is unclear if Vladimir Putin has enough resources to withstand the current attacks from Ukraine’s army.

On Sunday night, President Zelensky said he will continue to secure victories for Ukraine as Kyiv’s forces have been liberating areas in Kharkiv in the last few weeks.

In his evening address to the people of Ukraine, he said: “Perhaps it seems to some of you that after a series of victories we now have a lull of sorts,”

“But there will be no lull. There is preparation for the next series … For Ukraine must be free. All of it.” 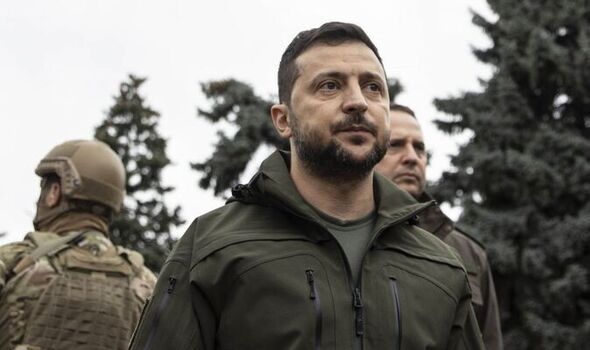 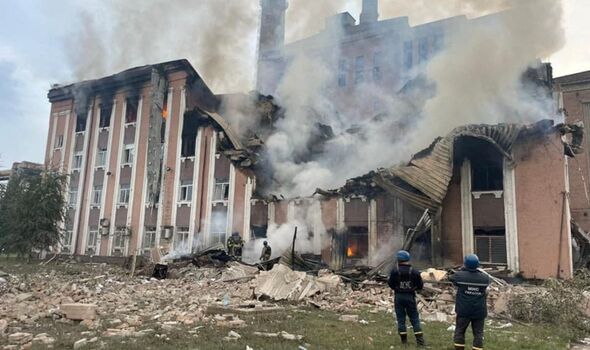 Ukraine is currently preparing for more victories against Russia as it has been reported that soldiers are at the eastern bank of the Oskil River, an important advancement as it threatens Russian occupation in Donbas.

Crossing the river is important for Ukraine’s counter-offensive, as it flows to the Siversky Donets River which goes through Luhansk, a province in the Donbas.

On Sunday evening, the Ukrainian Armed Forces wrote that Ukraine soldiers “have pushed across the Oskil. From yesterday, Ukraine controls the east bank”.

The Governor of Luhansk, Serhiy Gaidai also wrote: “Luhansk region is right next door. Decoccupation is not far away.” 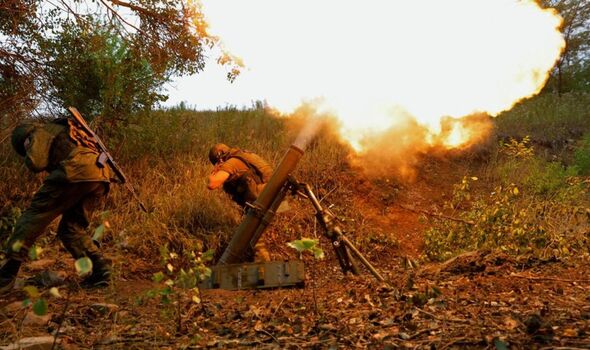 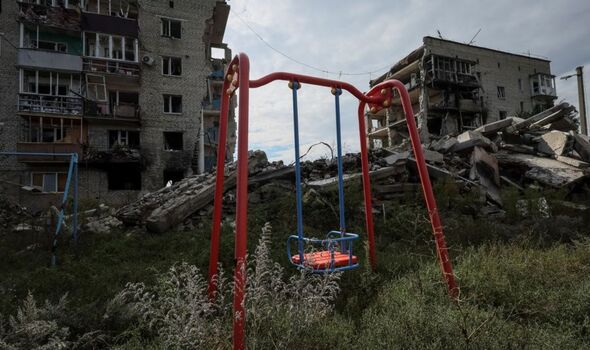 Britain has reported that the Russian army has expanded its strikes in civilian areas as they continue to lose territory to Ukraine and has said they are likely to continue to hit more locations.

The Defence Ministry said: “As it faces setbacks on the front lines, Russia has likely extended the locations it is prepared to strike in an attempt to directly undermine the morale of the Ukrainian people and government.”

Ukraine officials have reported that Russia has used artillery to hit towns and villages in south-east Ukraine, including civilian infrastructure in Zaporizhzhia city.

The Zaporizhzhia nuclear power plant has caused concern as any missiles hitting the plant could cause a nuclear accident as it is Europe’s biggest nuclear facility.

The United Nations nuclear agency has inspected the plant to make sure it is safe and will maintain a permanent presence in the area to monitor the situation.

DON’T MISS:
How the Queen is related to all the European royals attending funeral [REVEAL]
Queen Elizabeth funeral will be live streamed on YouTube [REPORT]
Joe Biden makes sign of cross in front of Queen coffin [INSIGHT] 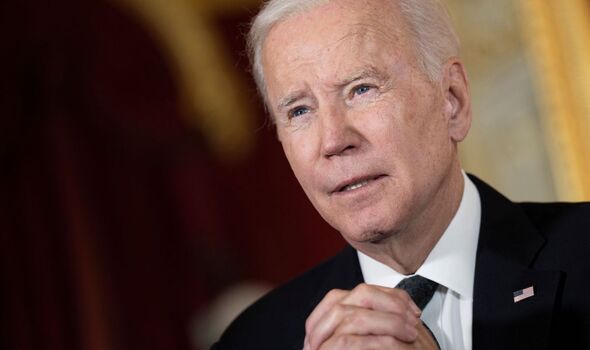 President Joe Biden has pledged support for Ukraine and has said a victory for the country will mean removing all Russian armed forces from the entire country.

In an interview on ‘60 Minutes’ which aired on Sunday evening, the US leader said: “Winning the war in Ukraine is to get Russia out of Ukraine completely and to recognise the sovereignty. They’re defeating Russia.

“Russia’s turning out not to be as competent and capable as many people thought they were going to be.”

Mr Biden has also asked Russian leader Vladimir Putin to not launch any nuclear weapons in order to win the war.

The US President said: “Don’t. Don’t. Don’t. It would change the face of war unlike anything since World War Two.”