Boris Berezovsky was a Russian oligarch who had initially backed Mr Putin’s push for the presidency by puring funds into his political party. However, Mr Putin feared in the early stages of his time as leader that powerful oligarchs could use their influence to undermine his authority. Mr Berezovksy fled to Britain, but this didn’t stop the Russian President from pursuing the oligarch for tax claims. Worse for Mr Putin, Mr Berezovksy made efforts to undermine his nemesis by calling coups while agitating from Britain.

In 2003, as Russia was seeking his return, Mr Berezovsky was granted political asylum by British authorities after they realized he was wanted on political grounds, not criminal, according to published reports at the time.

The case strained relations between Moscow and London.

Mr Berezovsky was convicted of fraud and tax evasion by a Russian court in 2007.

He accused the Russian state of trying to assassinate him, and eventually befriended Alexander Litvinenko, the FSB (security agency) agent who claimed to have been sent to kill him. 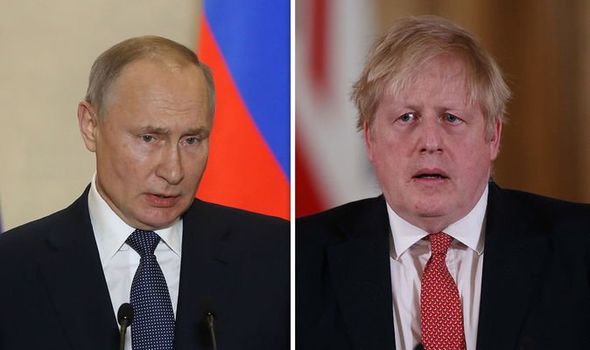 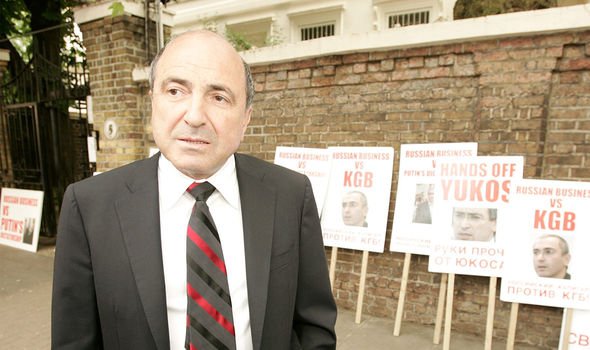 Litvinenko himself died at a London hospital November 23, 2006, from a massive dose of the radioactive material polonium-210. In a deathbed statement he blamed Putin for his death, something the Kremlin strongly denied.

After losing huge sums of money from a divorce settlement with his wife as well as losing a court case in an attempt to sue Chelsea FC owner Roman Abramovich. 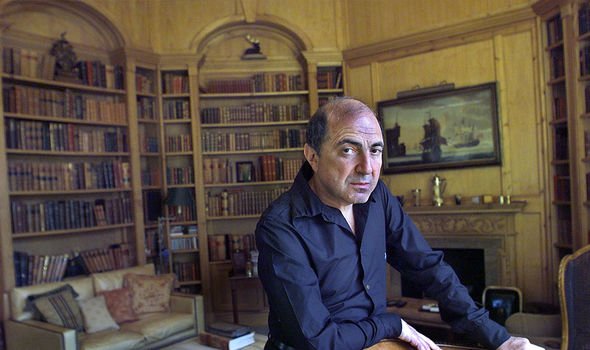 The Russian President’s spokesman Dmitry Peskov said. “He admitted that he had made a lot of mistakes, asked forgiveness for the mistakes and asked Putin to let him return home.”

It’s unknown whether Putin responded to the letter, but Berezovsky did not return.

On 23 March 2013, Mr Berezovsky was found dead at his home, and an inquest reached an open verdict on how he died.

Police said they found no evidence of foul play during an extensive investigation and a pathologist who conducted a postmortem examination on the businessman’s body said he could rule out murder.

But Professor Bern Brinkmann, a German forensic scientist retained by members of the businessman’s family, said that his examination of autopsy photographs had led him to conclude that Berezovsky had not killed himself.

The UK biggest clash with Russia in recent years came after the Salisbury attack in 2018 – when Sergei Skripal and his daughter Yulia were poisoned by Russian nationals with the use of the Novichok nerve agent. 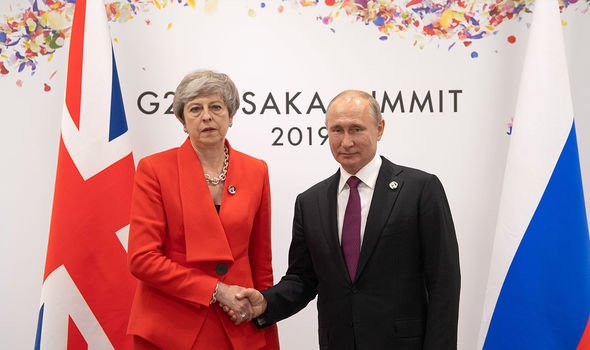 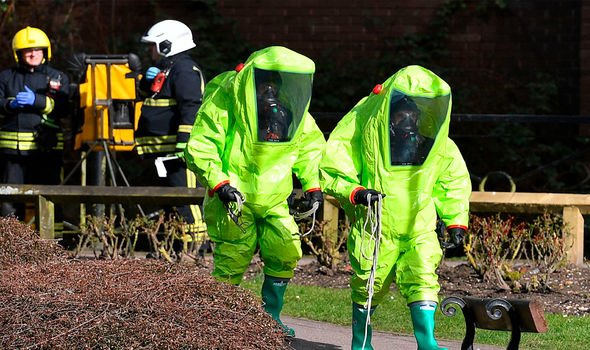 Then Prime Minister Theresa May expelled 23 Russian diplomats from the UK 10 days after the attack, laying down a statement of defiance to President Vladimir Putin in Russia.

When a journalist asked President Putin about the attack, he expressed anger at how it had been conveyed, when Saudi Arabia had not, in his view, received as much criticism.

Putin said, according to the Moscow Times, Russia was targeted in a “politicised Russophobic approach” in the Skripal case.