Officials say it is the worst accident of modern times in the Arctic region of Russia. The leak began on May 29 and 21,000 tonnes have contaminated the Ambarnaya river and surrounding subsoil. Alexander Uss, governor of Krasnoyarsk region, said: “The fuel has got into Lake Pyasino.

“This is a beautiful lake about 70km [45 miles] long. Naturally, it has both fish and a good biosphere.

“Now it’s important to prevent it from getting into the Pyasina river, which flows north. That should be possible.”

Ria Novosti reports clean up crews have removed 23,000 cubic metres of soil that has been contaminated.

Vasily Yablokov of Greenpeace Russia warned the pollution “will have a negative effect on the water resources, on the animals that drink that water, on the plants growing on the banks”. 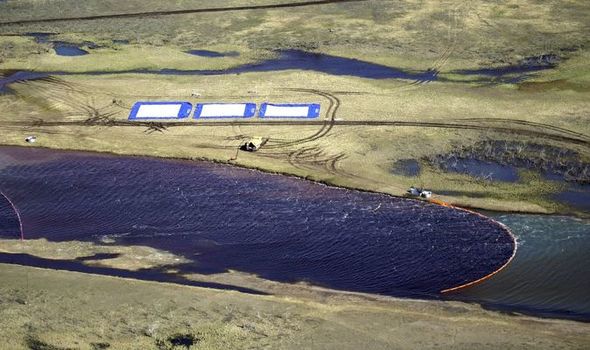 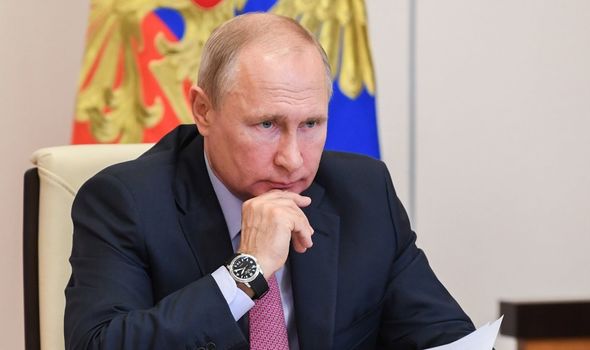 Vladimir Putin is said to have been angered at delays in reporting the spill.

Investigators believe the storage tank sank because of melting permafrost.

Vyacheslav Starostin, the director of the power plant has been taken into custody. 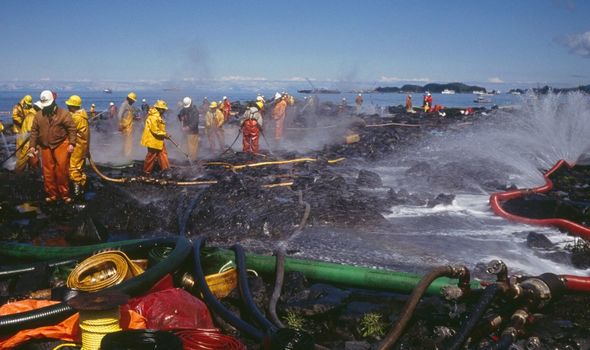 The Russian Investigative Committee has launched an investigation into the pollution and alleged negligence.

Greenpeace has compared it to the 1989 Exxon Valdez disaster in Alaska.

Over the next few days, it spilt 10.8million gallons of crude oil. 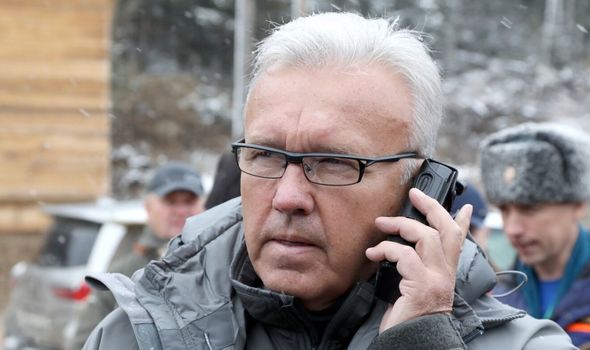 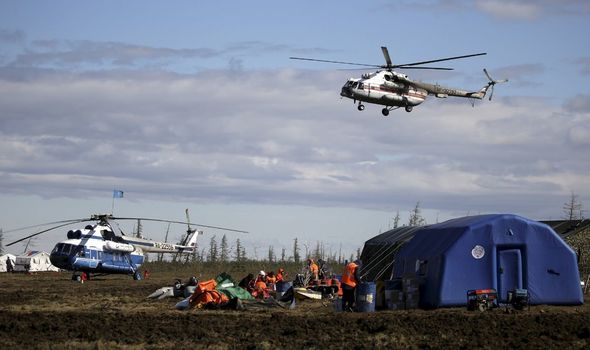 As the reef was in a remote part of Prince William Sound, it made response difficult.

The oil spread across 1,300 miles of coastline.

According to the Guardian, the oil sent two rivers near Norilsk crimson in colour.

Sergei Dyachenko, operational director for Nornickel, has denied that negligence is behind the spill.

A press release accused “anomalously warm temperatures” of causing the permafrost to thaw contributing to the collapse.

In another press release, the company blamed “a sudden sinking of supports of the storage tank which served accident-free for more than 30 years”. 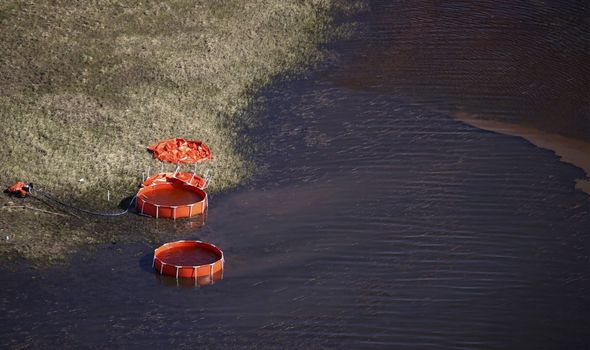 Alexey Knizhnikov of the World Wildlife Federation dismissed these remarks: “It’s an attempt to write off Nornickel’s failure in risk management and ecological safety on the fashionable topic of climate change.

“The main factor is mismanagement.”