Major Spencer explained that Ukrainian forces had been gradually approaching the occupied region over the past few weeks and had managed very carefully to cut off Russian forces by taking out vital bridges used by their army. The military expert explained that if Ukraine manages to cut off the Russian force’s resupply, then they may have to give up the fight in that area and retreat. If Ukrainian forces are successful then it will be a major win for Ukraine, as it will be the first occupied region they have managed to grab back from the Russian invaders.

Major Spencer told Times Radio: “I think we have been seeing for weeks that the Ukrainians have smartly been approaching liberating Kherson, very smartly, by cutting off Russian forces.

“If they can cut off all hope of resupply then it looks like Russia has allowed that to happen so far.

“Although they did reposition some forces to the South but if the troops in Kherson Oblast can be cut off, no hope of resupply they may give up.

“They don’t have a great cause they’re fighting for. 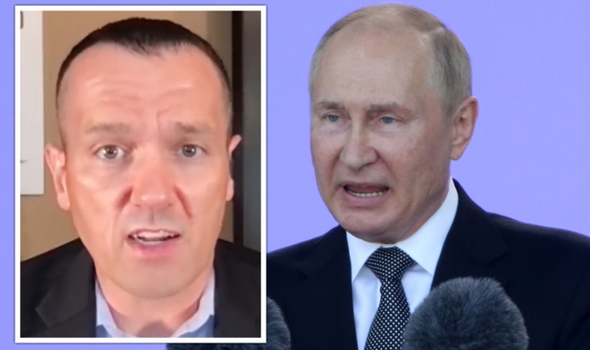 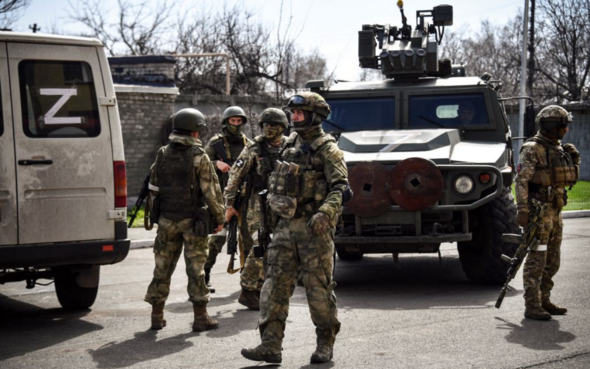 Major Spencer added: “So this is what Ukraine has been doing by taking out all the bridges that we have seen.

“Taking out the road intersections and the ammunition supplies.

“It could be a major win, really the retaking of the initiative, it will be the first occupied area that Ukraine has offensively taken back.”

Ukraine’s army has been using heavy artillery gifted by NATO-aligned countries, weapons such as HIMARS have been helping them to claw back their land from Russian invaders.

Ukraine’s military has been working hard to cut off supply lines by blowing up two main road bridges which had been giving supplies to Russian invaders.

Ukraine’s army has been strategically able to do some serious damage to Russian tanks and military bases.

There have also been new reports of Russian losses from Ukrainian politicians throughout the war.

But this week reports of mass losses of Russian forces in the Crimea region have been circulating. 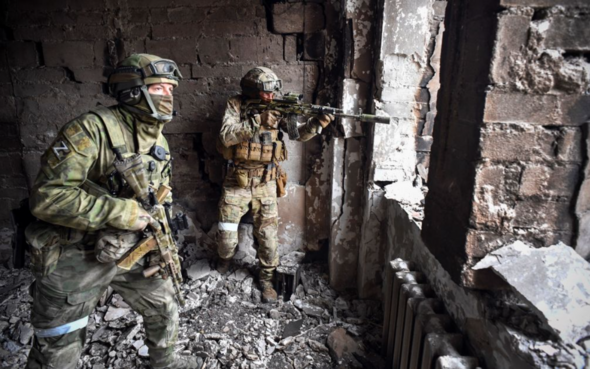 Ukrainian MP Oleksiy Honcharenko confirmed that Russia was losing soldiers en masse in the Crimea region of the country, which has been occupied by Russia since 2014.

“If we’re speaking about several days ago, the attack on Novofedorivka airport, no less than nine Russian aircraft were destroyed, maybe up to 19.

“That is quite a difficult moment to assess in any way. This is the biggest and the hardest Russian loss of fighters, in military jets from the Second World War.

“So, that is definitely significant. And it definitely decreases Russian possibilities in the South and theatre of war in the Southern part of Ukraine.”