Roman Saponkov, a Russian military blogger embedded with frontline Russian forces, gave the warning on Telegram on Monday. Mr Saponkov who witnessed a strike himself warned that Russian forces could face a “hammering” due to the weapon and cautioned “this is just the beginning.”

He said: “Yesterday I happened to witness a Himars strike on Chernobayevka in Kherson, practically in front of my eyes.

“I’ve been under fire many times, but I was struck by the fact that the whole packet, five or six rockets, landed practically on a penny.

“Usually MLRS lands in a wide area, and at maximum range it completely scatters like a fan. It makes an impression, I won’t dispute that.

“It is clear this is just the beginning. 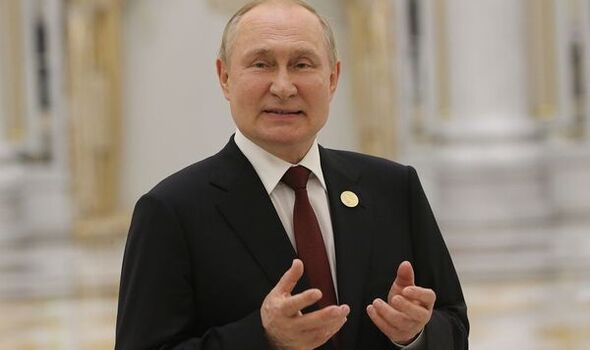 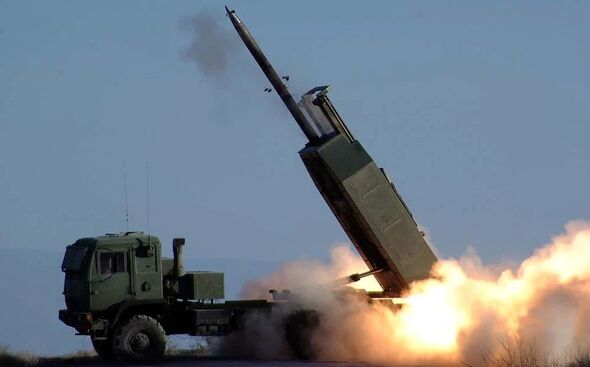 “They are going to hammer Kherson and other border cities, Belgorod in particular.

“They will cover all the command posts and military installations they have gathered data on for the past four months.”

However, Mr Saponkov reassured his followers arguing that “wonder weapons” rarely change the course of wars and Russia would probably develop countermeasures. 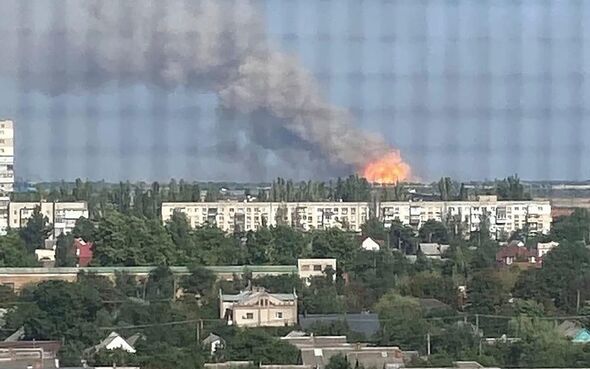 Moscow claims to have hit back and on Monday the Kremlin said that it had destroyed a Ukrainian depot containing Himars ammunition.

Last week it claimed to have destroyed two of the launch vehicles, something that Kyiv and Washington deny.

It comes as a number of pro-Russian bloggers on Telegram have been increasingly exasperated by their military’s competence.

Often based in the pro-Russian self proclaimed Donetsk People’s Republic they are given access to the frontline.

One blogger Rybar said that military commanders now considered these correspondents to be a “threat” for reporting on military blunders.

He said: “In Moscow, after all, they do not understand the realities of the front from their comfortable offices.

“The whole problem is that they really do not understand what is going wrong.”

Igor Strelkov, a former FSB colonel, told his 400,000 subscribers that the Russian military’s missile defence system had been totally “ineffective”.

Fighting Cat Murz, a former rebel fighter based in Donetsk, tore into the Russian military leadership for not moving vital ammunition supplies out of the range of western supplied weapons.

He said: “Our army is led by a bunch of untrained morons.