Mr Ellwood claimed that Putin was not on his way out like many other Western military experts had been claiming. The British politician urged the West to move up a gear and continue a counter-offensive operation. Mr Ellwood explained that if we did not continue a counter-offensive the conflict in Ukraine to take a dark turn. Putin has ramped up his nuclear threats on Western countries,  as he announced a  major escalation of the war in Ukraine.

Mr Ellwood told Talk TV: “And I can just say operationally, his latest actions show contrary to Western media comments that he’s not on his way out.

“He’s very much in charge and he will fight back, he’s adding 300,000 troops to this fight, that is significant.

“And that referendum that you touched is absolutely right, this will allow Putin to claim that this is now Russian territory, with implications both for Ukraine and the West and how we respond.

“We need to continue that counter-offensive before it’s too late, otherwise this conflict will turn into a very dark corner.”

JUST IN: Pension nightmare: 500,000 retirees to be forced to pay income tax next year under plans 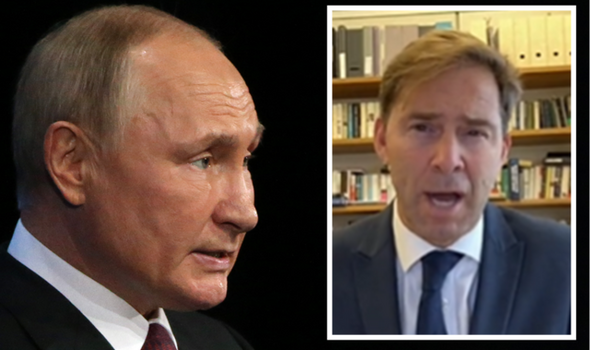 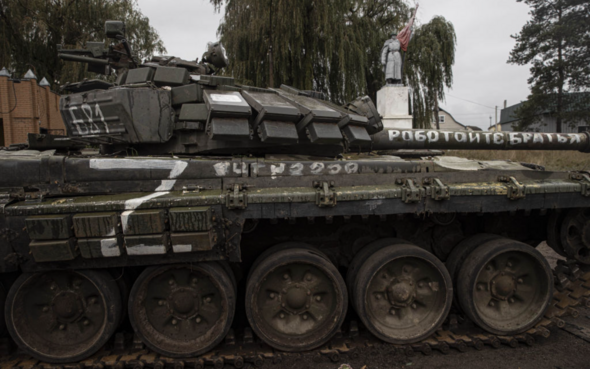 Other military experts have been warning for the past few weeks that Putin may try and unleash more violence on Ukraine and possibly the West.

Putin has decided to up the ante by threatening Western countries who have been supporting Ukraine with aid, of possible nuclear warfare.

Putin has since announced the deployment of 300.000 new military conscripts.

But there have been reports that Putin has already lost 80,000 soldiers in battle.

And Ukraine has managed to seize back up to 6,000sp km of land from Russian invaders.

Ukraine’s army has been managing to push back Russian forces from various occupied regions on their land and has been liberating towns.

Some experts have been claiming the opposite of Mr Ellwood, and have said that Putin will be defeated by Ukrainians.

DON’T MISS: Taiwan tensions skyrocket as US and Canadian warship sail through Strait[INSIGHT] 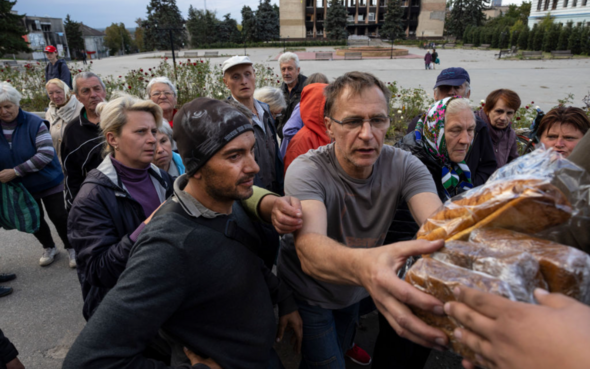 Igor Girkin, a former FSB colonel and a man who led the pro-Russian rebellion in Donetsk ranted on Youtube about how more defeats to Russian troops in Ukraine will finish Putin.

“You could say that the battle for the initiative that I have been talking about since June has been won completely by the Ukrainian Armed Forces.