Sasha Baker made her remarks during a meeting of the Ukraine Defense Contact Group in Brussels on Wednesday. Ms Baker revealed Russia had sent operatives to Iran specifically in order to learn to use the unmanned aerial vehicles (UAVs).

However, Ms Baker, who is Deputy Under Secretary of Defense for Policy at the Department of Defense, said the results have been less than optimal as far as Moscow was concerned.

She explained: “We have seen some evidence already that the UAVs associated with the transfer from Iran have already experienced numerous failures on the battleground.”

Ms Baker also suggested the mere fact that Russia was using Iranian equipment was a clear indictment of Putin’s increasingly chaotic strategy, having last month issued a partial mobilisation order which will result in hundreds of thousands of reservists called up to fight. 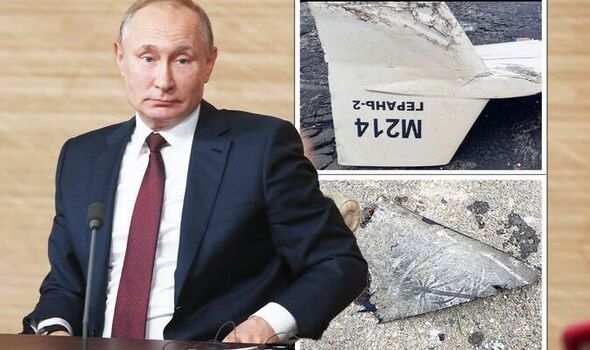 She explained: “I think it speaks to is not some kind of technological advance but actually a bit of desperation on the part of the Russians.

“We know their military is suffering from major supply shortages in Ukraine, in part because of sanctions and export controls.

“And it’s forcing them to rely on some unreliable countries for supplies and equipment.”

Committee chairman Dr William LaPlante, Undersecretary of Defense for Acquisition and Sustainment, stressed: ”Those UAVs or whatever you want to call them are not that high tech.

JUST IN: Labour’s Emily Thornberry apologises after speeding at 81mph 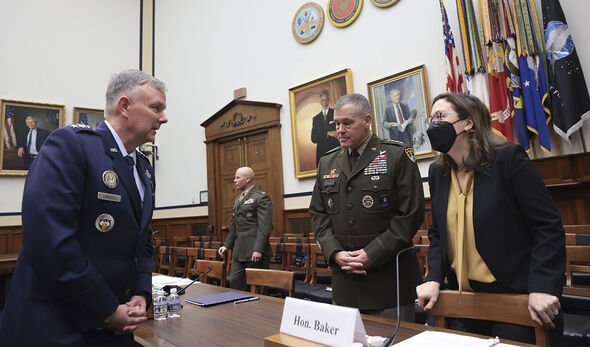 “I mean, many of them are things you can just buy off the shelf.”

Ukraine claims to have shot down an Iranian-made drone for the first time on September 13.

Days later, in a message shared on Facebook, the Air Force Command of Ukraine’s Armed Forces said it had shot down four Shahed-136 drones over the southern Mykolaiv region, though other drones did hit the cities of Kryvyi Rih and Ochakov. 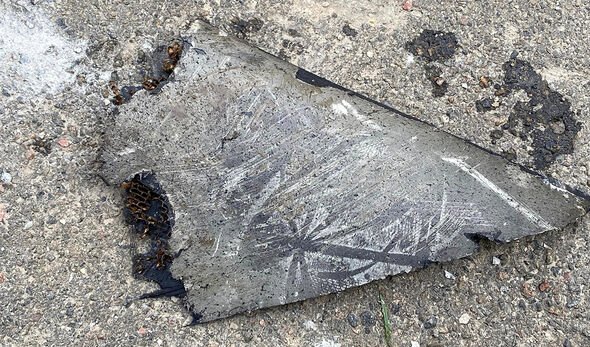 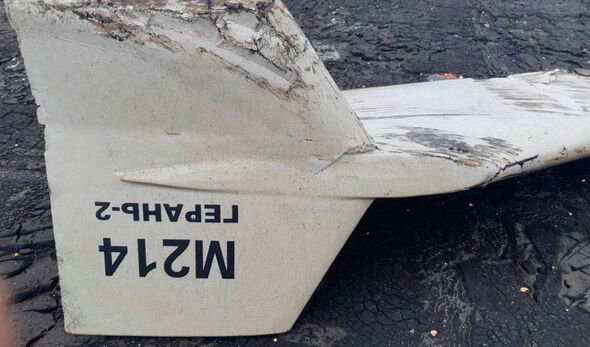 “It was in this way that the port infrastructure of Ochakov was once again struck.

“One of the two attacking drones was shot down by our units, the other hit a port tug.

“Firefighters promptly extinguished the fire. There are no casualties.” 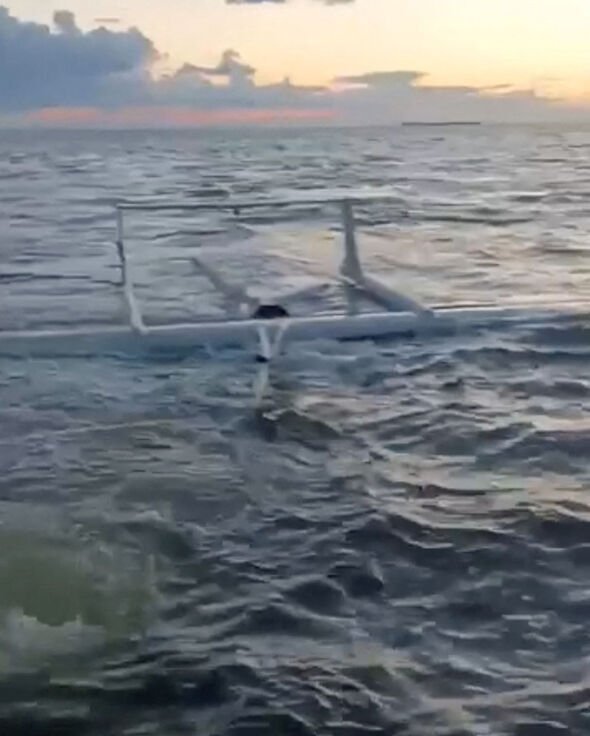 “As a result of hitting a two-story non-residential building, a fire broke out, which was promptly extinguished. There are no casualties.”

In a post on September 14, the UK’s Ministry of Defence tweeted: “Russia has highly likely deployed Iranian uncrewed aerial vehicles (UAV) in Ukraine for the first time.

“On 13 September 2022, Ukrainian officials reported that their forces had shot down a Shahed-136 UAV near Kupiansk, in the area of Ukraine’s successful ongoing offensive.

The Shahed-136 is a one-way attack UAV with a claimed range of 2,500 kilometres. Similar Iranian-manufactured systems have likely been used in attacks in the Middle East, including against the oil tanker MT MERCER STREET in July 2021. 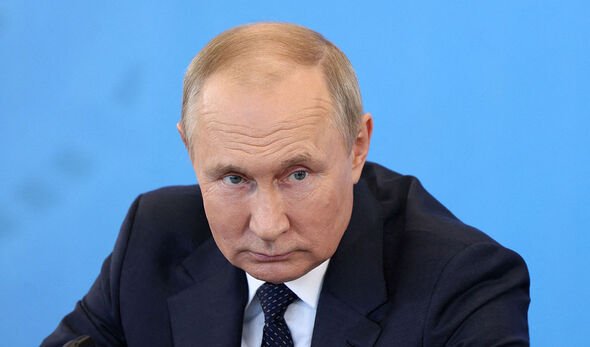 It added: “Russia is almost certainly increasingly sourcing weaponry from other heavily sanctioned states like Iran and North Korea as its own stocks dwindle.

“The loss of a Shahed-136 near the front lines suggests there is a realistic possibility that Russia is attempting to use the system to conduct tactical strikes rather than against more strategic targets farther into Ukrainian territory.”

In the past Iran has denied supplying the Shahed-136 drones or any other weapons to Russia.

However, Hossein Salami, the commander of the country’s Revolutionary Guard later claimed his country was arming the world’s top powers.