Satellite images shared by the US company Maxar Technologies show no signs of recent shelling or damage Russia claims occurred at the Zaporizhzhia Nuclear Power Plant (ZNPP). The new satellite images were collected at 11:33 am on August 19, 2022. Maxar Technologies shared the image, noting: “No significant signs of recent shelling or damage is seen in or around the nuclear plant.” The lack of damage to the plant contradicts claims made by Russian President Putin that Ukraine was conducting repeated military strikes at the plant.

Ukrainian workers operate the plant, which has been under Russian control since March.

It was one of the first sites seized by Russian troops following the invasion of Ukraine on February 24.

Moscow and Kyiv have accused each other of shelling the Russian-held nuclear plant, raising fears of a catastrophe that would be more damaging than the Chernobyl nuclear disaster of 1986.

Ukraine claims Russia is shelling Zaporizhzhia and the areas on the banks of the Dnieper River from the grounds of the plant, using fear of damaging the plant as a shield. 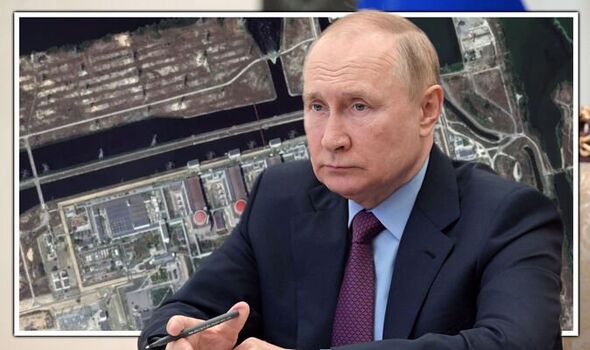 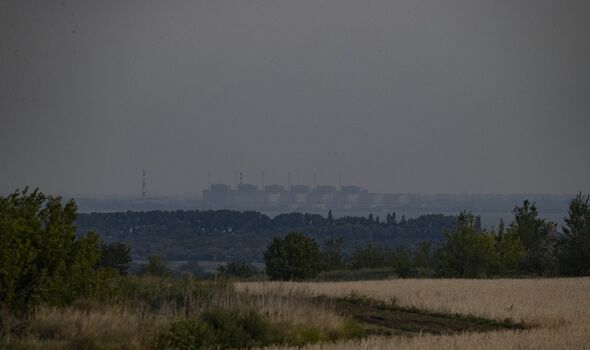 Ukrainian soldiers say they shoot back at Russian positions on the other side, but not into the plant.

Fears erupted on Friday after Ukrainian intelligence said Russia had sent workers at the plant home for the day and could be planning an attack inside.

On Monday, the head of the Center for Defence Reforms, which operates within the framework of Ukraine-NATO cooperation, warned Russians could be planning to set off a fire in the NPP as a provocation.

The Russian soldiers have reportedly placed large volumes of petrol throughout the premise, which suggests preparations for a possible fire, he said.

“A provocation with the setting off a fire is possible.

“This is also indicated by the direction of additional units of the Russian army’s radiation, chemical and biological protection forces to the plant.”

The reports come after Putin rejected calls or complete demilitarisation of the area around the power plant. 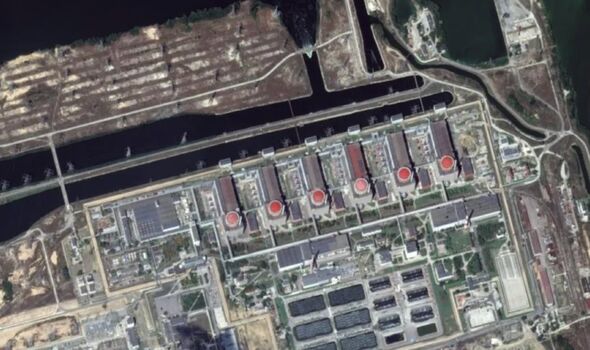 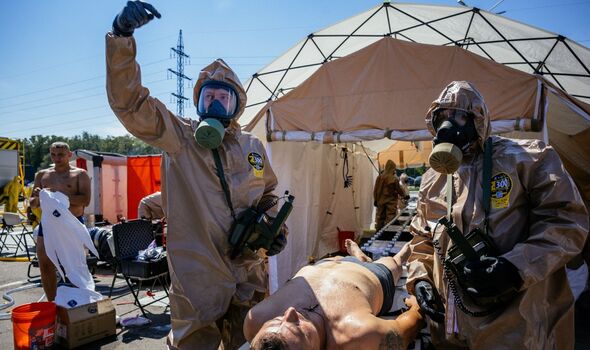 The Kremlin refused because they said it would make the plant more vulnerable.

UN Secretary-General António Guterres has warned “any potential damage to Zaporizhzhia is suicide”.

Britain’s Boris Johnson, US President Joe Biden, his French counterpart Emmanuel Macron and German Chancellor Olaf Scholz have welcomed a deal – approved by Putin – to allow UN inspectors to visit the plant at a future date.

The four leaders also said they had “agreed that support for Ukraine in its defence against Russian aggression would be sustained”.

The escalating tensions come as Ukraine approaches its Independence Day on Wednesday, August 24, which will also mark six months since Russia invaded Ukraine.

“One of the key objectives of the enemy is to humiliate us, but we have to be strong enough to resist all provocation”.