Russia is set to launch a plot to dismantle international support for Ukraine by placing unprecedented pressure on Kyiv’s global allies. As Europe is battling an energy crisis fuelled by the repercussions of Russia’s invasion of Ukraine, Vladimir Putin is tipped to worsen the situation as the freezing winter months loom. The Kremlin is set to single out the UK with its latest strategy as foreign policy analyst Professor Scott Lucas said: “Putin will play his last card.”

Professor Lucas, founder of EA Worldview, an organisation which offers expert analysis on international affairs, told Times Radio: “He will try to freeze us here in the UK.

“He’ll try to freeze people across Europe in the hope that it breaks the willingness of people to support Ukraine.

“I certainly hope that’s not the case, remembering that it’s Ukrainians who are paying the price, the ultimate price.

“Being a little bit cold this winter, paying a bit more for heating bills, it would be a shame if we simply gave up on the military and economic support for Kyiv simply because of that.” 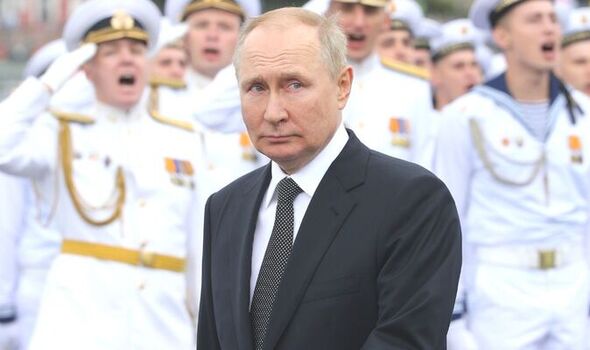 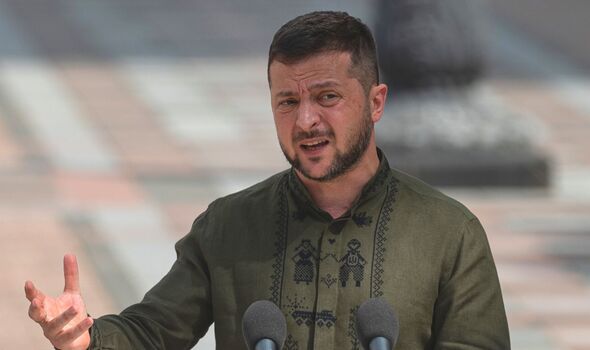 Europe has been enduring a partial cutoff of gas exports from Russia in response to sanctions levelled against Moscow following the invasion of Ukraine.

The UK has seen energy prices soar, with another rise in October predicted to increase annual energy costs to an eye-watering £3,582.

As energy prices spiral and households are placed under heightened pressure amid the cost of living crisis, the plot aims to force international powers to reconsider their alliance with President Zelensky. 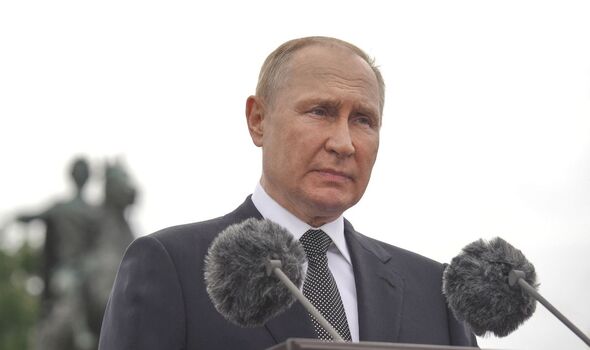 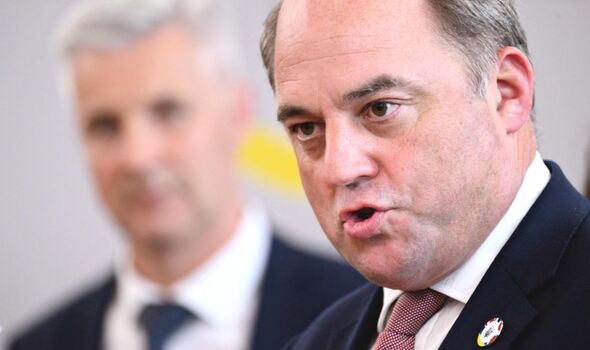 Despite the rocketing cost of energy, the UK has emerged as a leading global ally of Ukraine since the Russian invasion began in February.

The Ministry of Defence announced this month that the UK would increase military aid to Ukraine, including additional supplies of precision guided missiles and multiple launch rocket systems to reinforce defensive operations.

“Britain and the international community remain opposed to this illegal war and will stand shoulder to shoulder, providing defensive military aid to Ukraine to help them defend against Putin’s invasion.” 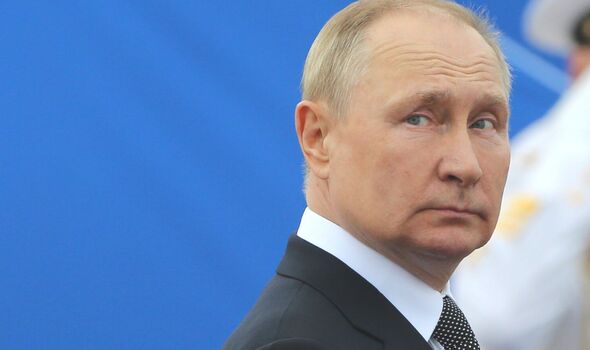 A report from the International Monetary Fund said: “Our work suggests that a reduction of up to 70 percent in Russian gas could be managed in the short term by accessing alternative supplies and energy sources and given reduced demands from previously high prices.”

However, the organisation also noted: “Diversification would be much harder in a total shut-off.”

Government data revealed that Russian gas made up four percent of gas used in the UK in 2021.

While neither the UK or the European Union have agreed bans on using Russian gas, both have started to plan for a move away from a dependence on Russian supplies due to the ongoing conflict in Ukraine.

Read next:
‘Need to dust off plans’ Horror nuclear war warning to UK
EU nightmare: Member state turns back on bloc and begs RUSSIA for help
Zelensky vows to ‘liberate’ Russian-occupied Crimea
‘Out of ideas’ Putin braced for Ukraine mission to ‘get worse rapidly’
We must remain resilient in face of rising inflation – COMMENT