Putin will use ‘all leverages he can’ says Kira Rudik

Ukrainian MP Kira Rudik told Express.co.uk about Russian President Vladimir Putin’s possible plans to use various leverages against the West. Ms Rudik discussed Western countries depending on Russian energy and how Putin may cut off countries dependent on his energy resources, in order to gain the upper hand in the ongoing illegal invasion of Ukraine this autumn. Ms Rudik claimed Putin may push for the West to lift the imposed financial sanctions by leveraging whatever he can.

The Ukrainian MP warned that the war in Ukraine will be ongoing and that Ukraine needed more support from NATO-aligned countries in the West in order to hold off the Russian onslaught.

Ms Rudik told Express.co.uk: “We will get to autumn, and in autumn Putin will use all the leverages he can to strain the Western countries that depend on his energy resources.

“And he would want to lift the sanctions and push Ukraine for peace unifications to freeze the situation as it is right now.

“And we will not allow that because it is our people and our land.

“This is why the conflict will be ongoing and we will be needing more and more support to fight him. 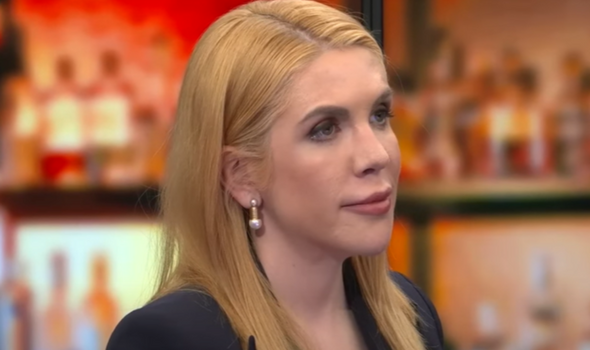 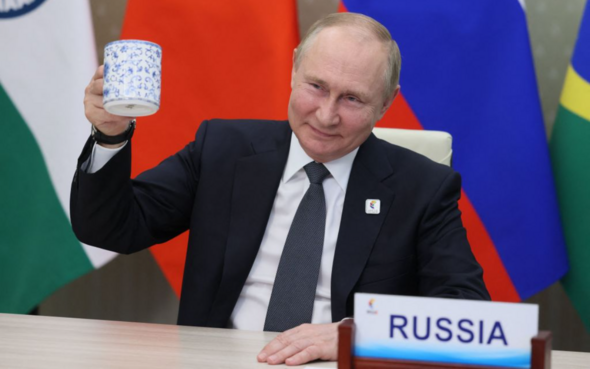 Ms Rudik added: “You know it is existential, he cannot stand that Ukraine can be successful and can exist.

“And we cannon allow him to kill us because we want to live so badly.”

Putin has been accused by Western Governments of withholding large amounts of grain which would usually be bought by countries around the globe.

Ukraine has been described as the bread basket of Europe due to its mass production of wheat, barley, and maize.

Ben Wallace assures Ukraine UK is 'full square behind them'

Mr Snyder added: “In normal times, Ukraine is a leading exporter of foodstuffs.

“The horror of Putin’s hunger plan is so great that we have a hard time apprehending it. We also tend to forget how central food is to politics. Some historical examples can help.”

Mr Snyder concluded: “Russia is planning to starve Asians and Africans in order to win its war in Europe. This is a new level of colonialism, and the latest chapter of hunger politics.” 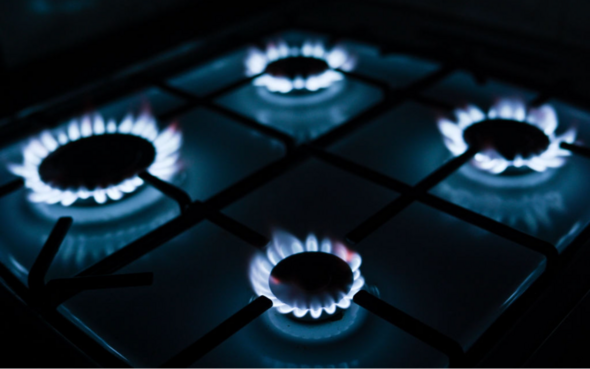 IEA Executive Director Fatih Birol has been warning of the possibility that Putin cutting the West off from Russian oil completely, in an effort to gain leverage.

“[It could] maybe even cut it off completely.”