Europe could see a plume of radioactive smoke cover its skies if a nuclear plant explodes in the Ukrainian city of Zaporizhzhia if a disaster were to happen in the plant. Ukrainians and Russian forces are reportedly fighting and shelling close to the nuclear plant, raising concerns of a possible disaster reminiscent of the Chernobyl disaster of 1986. According to the Ukrainian Hydrometeorological Institute, radioactive particles would mainly affect Ukraine, but would also affect neighbouring EU countries such as Belarus, Lithuania, Estonia, Letonia, Poland, Romania, Moldova, Hungary, and Slovakia.

Scientists of the Ukrainian Hydrometeorological Institute of the State Emergency Service of Ukraine and the National Academy of Sciences of Ukraine performed a simulation of the spread of radiation from a hypothetical accident at the Zaporizhzhia NPP under the meteorological conditions of 15-18 August 2022.

“According to the results of the calculations, during 15-18 August 2022, the highest concentrations of radioactive aerosols can be observed within the territory of Ukraine, especially in the zone closest to the emission source, with a radius of 50-100 km in almost all directions from the ZNPP,” the report says.

“Significant concentrations of radionuclides could reach the city of Kyiv.

“Partially radioactive impurities might also spread to the neighbouring states (the eastern part of Belarus, Poland, the Baltic States).” 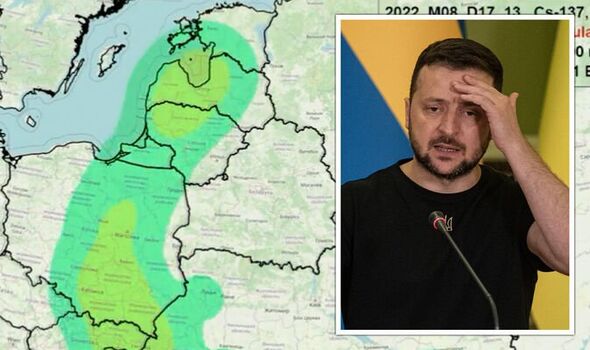 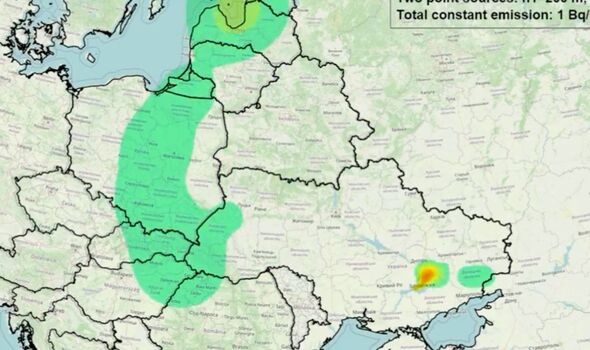 “At the end of the simulated period, the main direction of radionuclide transport was eastward, as a result of which significant concentrations of radioactive aerosols could be observed over the occupied parts of Donetsk and Luhansk regions”, the scientists say.

The release of the simulation comes as the Russian Defence Ministry claimed that a “massive provocation” could take place on August 19 during the visit by the UN Secretary-General, António Guterres, to Ukraine.

Secretary-General Guterres called on both sides – Ukraine and Russia – to cease hostilities around Europe’s largest nuclear plant and 42 countries urged Russia to withdraw its troops from the Nuclear Power Plant.

“I am calling for all military activities in the immediate vicinity of the plant to cease immediately and not target its facilities or surroundings,” Mr Guterres said. 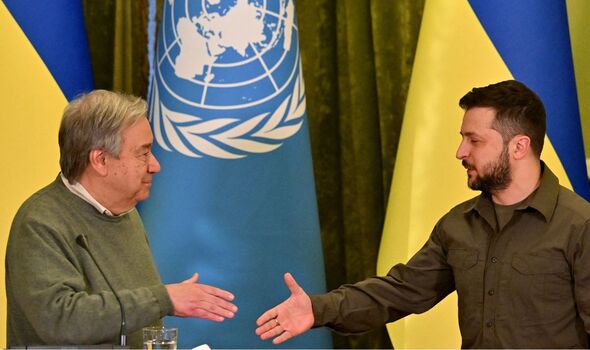 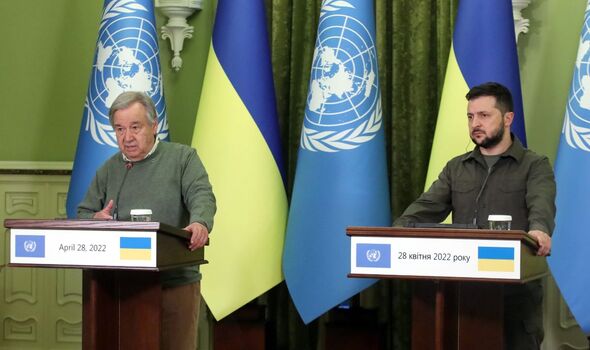 “Regrettably, instead of de-escalation, over the past several days there have been reports of further deeply worrying incidents that could, if they continue, lead to disaster,” he said.

“I urge the withdrawal of any military personnel and equipment from the plant and the avoidance of any further deployment of forces or equipment to the site.

“The facility must not be used as part of any military operation”, Mr Guterres said. 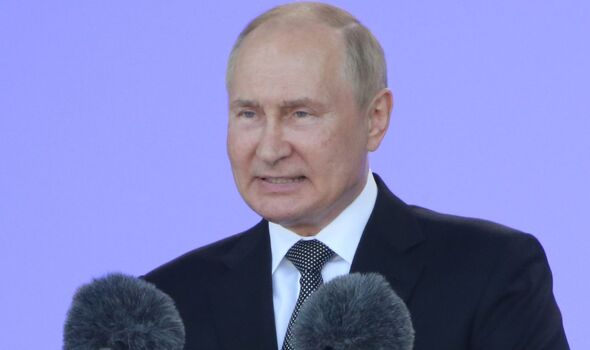 “Instead, an urgent agreement is needed at a technical level on a safe perimeter of demilitarization to ensure the safety of the area,” Mr Guterres insisted.

Russia has rejected appeals for complete demilitarisation of the area around the Zaporizhzhia nuclear plant.

“Any potential damage to Zaporizhzhia is suicide,” Mr Guterres warned.