UK: A history of big cat 'sightings' in Britain

The animal was spotted wandering through residential neighbourhoods on Tuesday (July 26). Authorities warned residents not to chase the animal, which is thought to be a lynx hybrid.

Roy Gross, of the Suffolk County SPCA, warned people to keep their children and pets safe.

Speaking to The New York Post, he said: “Safeguard your children, safeguard your pets. They are a type of animal that can be extremely dangerous. It’s probably gonna be hungry, and it’s probably frightened.”

It wasn’t exactly clear how the cat got loose, however it is thought that someone could have illegally kept the animal as a pet.

Mr Gross added: “It is illegal to own exotic cats without a special permit in New York. The owner may have raised it from a little kitten and it may or may not know how to fend for itself.”

The cat was said to still be at large on Wednesday evening. 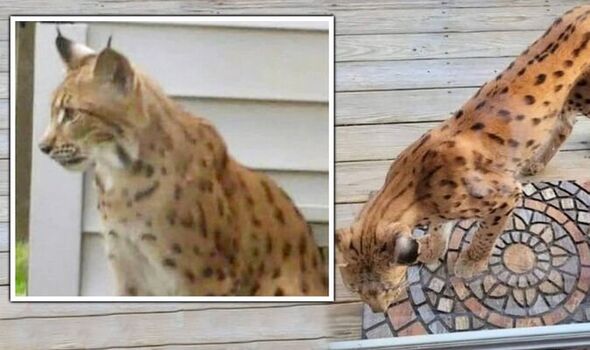 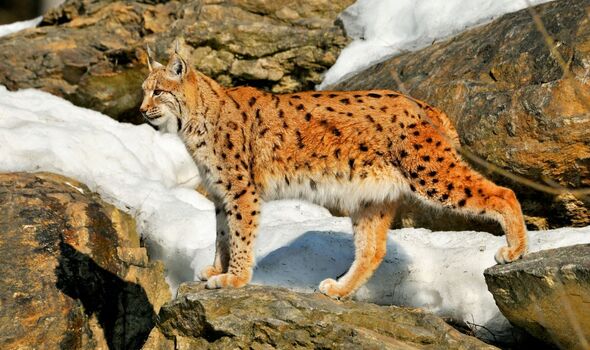 Strong Island Animal Rescue League warned residents not to chase the animal but to keep an eye on it if they saw it.

It posted on Facebook: “Strong Island Animal Rescue League got a call about this exotic cat loose in Islip . If anyone sees it please keep a visual and call 631 403 0598 and leave a voicemail do not chase just keep a visual. Thanks.”

Residents fumed on Facebook that someone would let a wild animal loose in their neighbourhood.

One wrote: “It shouldn’t even be in that jerk’s possession. That man needs to be strung up by his toes.”

Another added: “I hope it will be safely trapped. I WISH people would stop getting animals that live in the wild. They are not pets. People can be a***holes.” 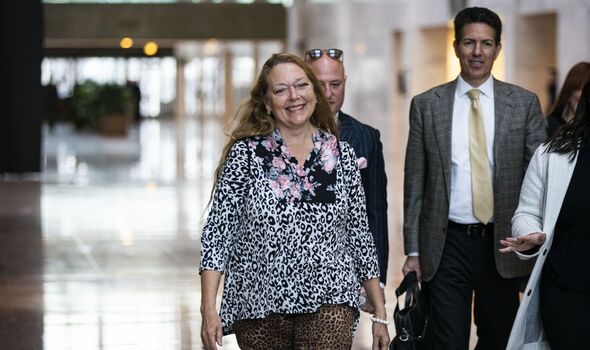 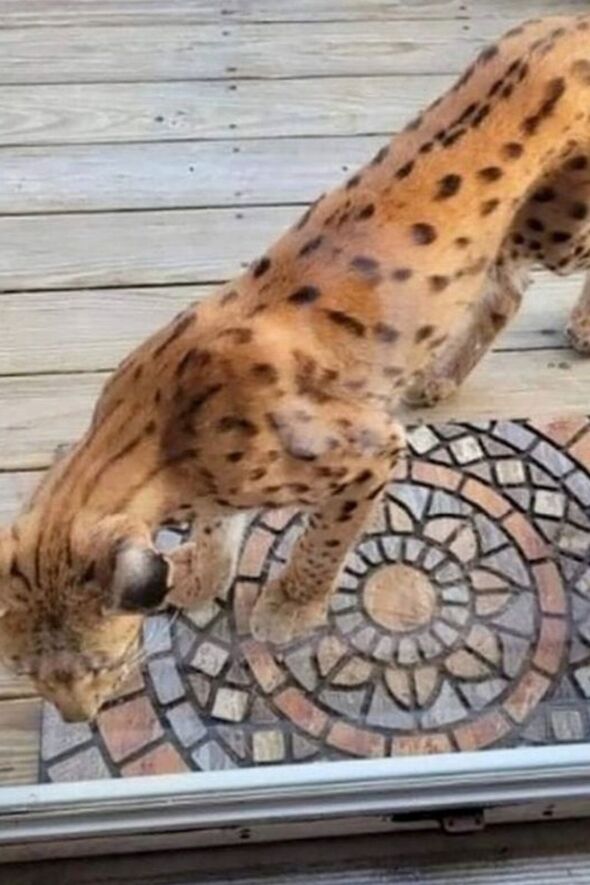 Carole Baskin’s Big Cat Rescue helped to identify the animal. Ms Baskin shot to fame after the Netflix series, Tiger King, detailed the exotic animal trade in the US.

In the documentary series, she was famously zookeeper Joe Exotic’s adversary, objecting to the way he kept and mistreated many exotic animals.

Joe Exotic is now serving a 22 year prison sentence for multiple charges of animal abuse and 2 counts of murder-for-hire after he hired two different men to kill Ms Baskin, he maintains his innocence.

Big Cat Rescue runs a rescue centre for big cats that have been brought up in captivity and could not be released in the wild.

Humane Long Island, an animal advocacy group operating in the area, thanked Big Cat Rescue for “helping with the identification” of the animal. 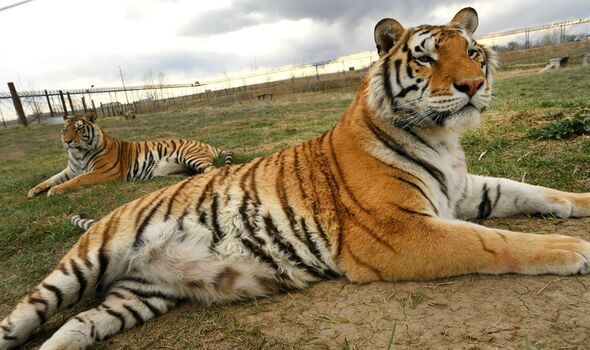 In a post on its Facebook page, it confirmed the animal was most likely a Lynx hybrid.

It said: “John Di Leonardo, an anthrozoologist and president of Humane Long Island said the animal is most likely a lynx hybrid that was someone’s pet and was abandoned.”

John Di Leonardo said: “These are wild animals and not pets. Hopefully the animal can be caught and rehabilitated and placed in a responsible wildlife habitat. The cat (pictured) looks unhealthy and undernourished.

“I can’t stress enough that people need to realise that these exotic animals are not pets,” Di Leonardo said. “This one most likely escaped or was released by the ‘seedy’ person that owned it.”