KUALA LUMPUR (Reuters) – Survivors from a boat crammed with over 300 Rohingya Muslim refugees told Malaysian authorities that dozens of their people perished and their bodies were thrown in the sea during a tortuous four-month voyage. 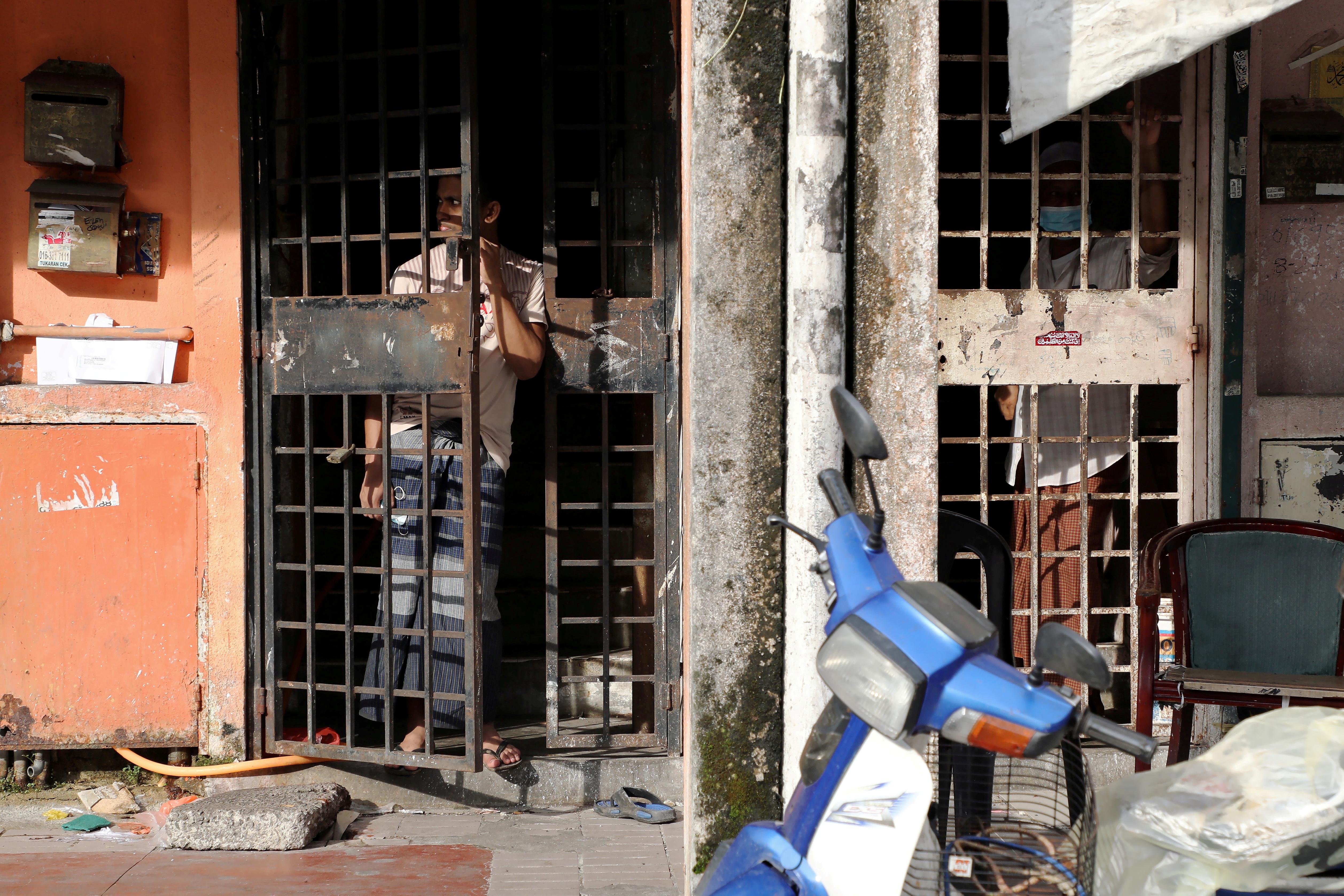 The head of the Malaysian Maritime Enforcement Agency (MMEA) described the ordeal suffered by Rohingya whose damaged boat had made land on the Malaysian island of Langkawi on June 8, with 269 people aboard.

More than 300 Rohingya had been transferred to this boat from a larger “motherboat” half-way through a voyage that began close to the Myanmar-Bangladesh border back in February, MMEA Director General Mohd Zubil Bin Mat Som told a news conference on Wednesday.

“But some died at sea. They were thrown overboard,” he said, later telling Reuters that those that perished had fallen sick, without elaborating further.

The fate of close to 500 Rohingya who had remained on “Motherboat 1” after the transfer at sea was unknown as authorities have been unable to track the vessel’s location, he said.

The Rohingya had risked the perilous sea journey having lost hope of making a better life in the refugee camps in Bangladesh, where many had found sanctuary after fleeing their homes in Myanmar following a military crackdown in 2017.

Mainly Muslim Malaysia is home to the second largest number of Rohingya refugees after Bangladesh.

But in recent weeks, the Southeast Asian country has turned away at least two boats and detained hundreds of Rohingya and undocumented migrants, amid heightened public anger towards foreigners who have been accused of spreading the coronavirus and burdening state resources.

Mohd Zubil said the Rohingya survivors, who have since been detained, had paid traffickers about 2,500 ringgit ($585) up front for the voyage, with a pledge to pay an additional 11,000-13,000 ringgit once they found jobs in Malaysia.

Most of them were women promised for marriage to Rohingya men in Malaysia, he said.

Mohd Zubil declined to comment on whether a decision had been made to push the detainees back out to sea once their boat is repaired, a reported proposal that has been criticised by human rights groups.