MOSCOW (Reuters) – Russian authorities said on Friday they had opened a criminal case against an opposition Moscow city councillor who had planned a rally against President Vladimir Putin because she had allegedly violated laws on street protests. 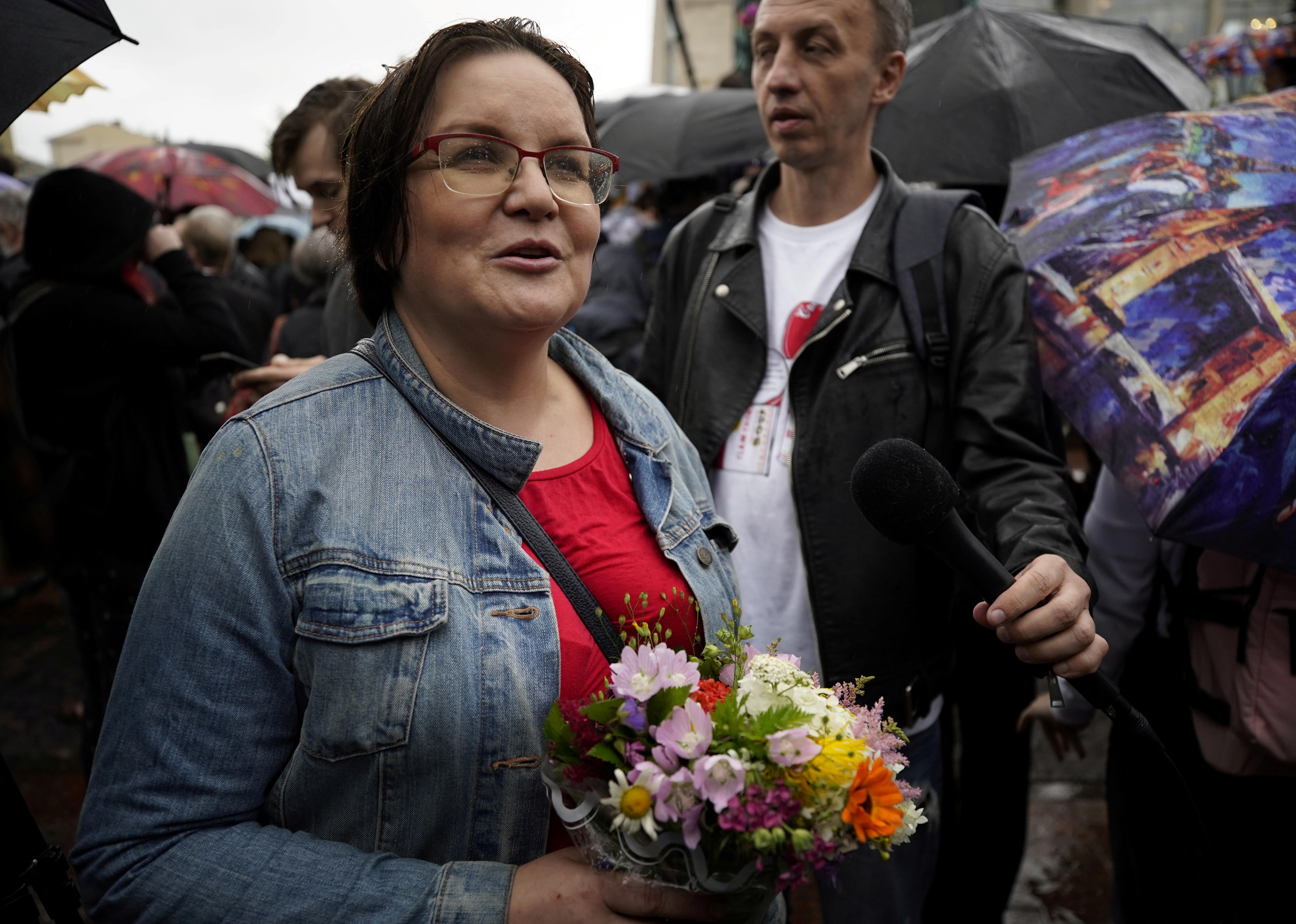 The Moscow branch of Russia’s Investigative Committee, the body that probes serious crimes, said Yulia Galyamina had “repeatedly violated the established procedure” for organising and staging protests, rallies and pickets.

It said she would soon be taken in for questioning.

Galyamina was involved in a campaign against what she said were Putin’s illegal plans to remain in power.

The campaign had planned a protest on July 15 in central Moscow against constitutional reforms that gave Putin the option to remain in power for another 16 years. Dozens of protesters were detained at the rally.

A landslide vote this month approved those changes, allowing Putin, who has ruled Russia for more than two decades as president or prime minister, to run for two more presidential terms.

If found guilty, Galyamina could face a fine or up to five years in jail.

“It’s clear that the case is politically motivated and has been launched with one goal – to pressure me,” Galyamina wrote on Facebook.

Members of the campaign released a statement demanding the case against her be dropped immediately.

In Russia, protests of more than one person require the authorities’ advance consent. Mass gatherings remain banned in Moscow because of COVID-19 restrictions.

The homes of Galyamina and other opposition activists were searched by law enforcement officials this month ahead of the protest.