Former IAEA official Laura Rockwood reacted to Russia’s attack on Europe’s largest atomic plant in the Ukrainian city of Zaporizhzhia over the weekend and warned there is “a very real possibility of some kind of release of radioactivity”. She urged for independent nuclear experts to be allowed into the plant now under Russian control as she stressed “we are playing with fire here”. She explained the attack and future shelling between Ukrainian and Russian forces could lead to “the loss of electrical power” in the plant which could result in the “eventual loss of water for cooling the reactors”.

Ms Rockwood told Times Radio: “Indeed it is a terrible thing to be happening and there should be no military activities being carried out in or around the nuclear facility.

“There’s just too many things that can go badly wrong and I’ve heard reports that the Russians are placing some of their military assets within the facilities on the expectation that the Ukrainian officials will not strike them because of the risk of further damage to the installation.

“I think we are playing with fire here.

“There are several concerns and, of course, is the accidental release of radiation. 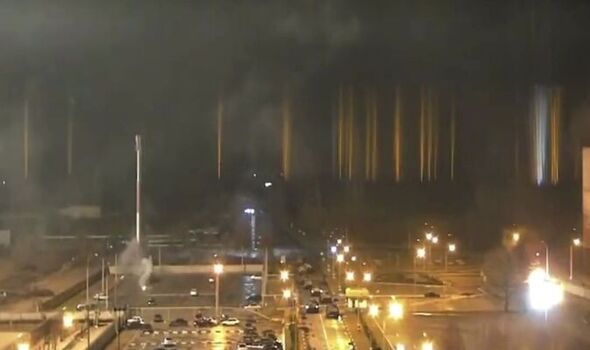 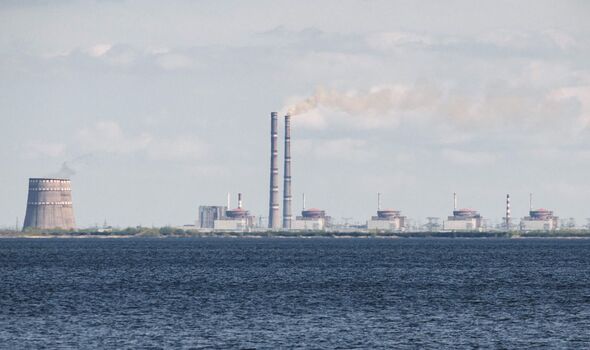 “It’s less likely that you’re going to have a breach of the reactor because those reactors have been hardened ever since 911 against a terrorist attack.

“However, there are all kinds of other accidents that could happen that could result either in the release of radiation or the loss of electrical power.

“One of the collateral results of a loss of electrical power could be the eventual loss of water for cooling the reactors.

“But again, it’s more like you’re going to have some damage to the infrastructure of the reactors, you could have physical injuries to the staff and they’re under such incredible pressure right now that these are exactly the times where there can be human error within the facility just because of the tremendous pressure the operators are under right now.

“I’m not sure that anything has been confirmed except that there has been damage to the installation at Zaporizhzhia, they seem to have hit a high voltage line.

“There seems to have been some other damage subsequent to that, but I haven’t heard any definitive clarification or verification as to who caused it, how it happened and how extensive the damage is, so there are a lot of questions still remaining.

Referring to Ukrainian forces, she added: “So you have the Ukrainians who want desperately to have something happen but aren’t able to gain access without the Russians permitting access.

“By ceding the right to the Russians to control access, the Ukrainian government feels as though that’s just an inappropriate exercise of national sovereignty. 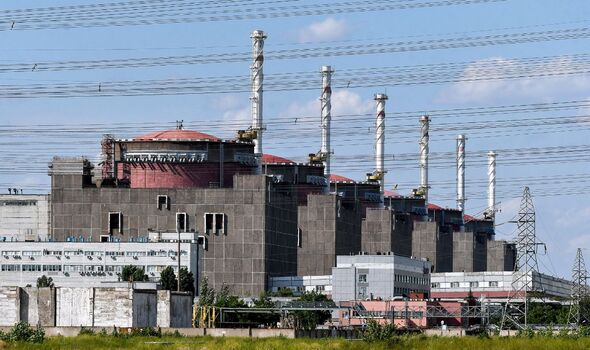 “This is and remains a Ukrainian nuclear facility so you have these very high-level political positions that are being taken and this is why the general director of the IAEA is insisting that all of the parties sit together and find a way to prevent a tragedy from happening.

“But again, the most immediate worry is a lack of electricity, but a very real possibility is some kind of release of radioactivity”.

The head of the UN atomic agency Rafael Mariano Grossi also warned about the “very real risk of a nuclear disaster” due to the shelling and attack at Zaporizhzhia.

In a statement on Saturday, a day after the attack at the Ukrainian nuclear power plant, Mr Marian Grossi said: “I’m extremely concerned by the shelling yesterday at Europe’s largest nuclear power plant, which underlines the very real risk of a nuclear disaster that could threaten public health and the environment in Ukraine and beyond”.

Ukraine and Russia have blamed each other for the attack at Zaporizhzhia recorded on Friday and Russia’s Ministry of Defence blamed Ukrainian forces for the three artillery strikes which hit the areas of the plant.