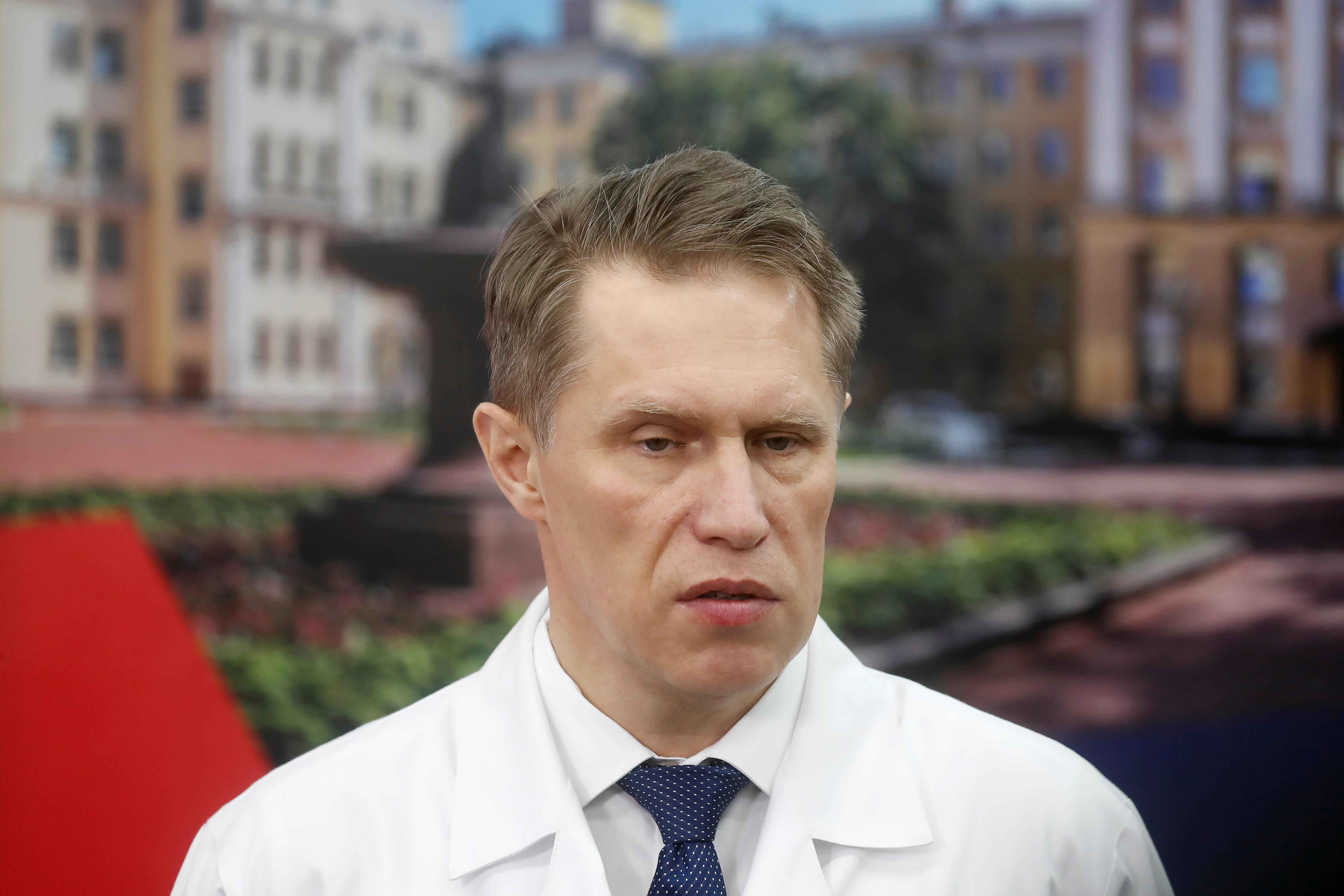 MOSCOW (Reuters) – Russia said on Wednesday the first batch of its Covid-19 vaccine would be ready for some medics within two weeks and rejected as “groundless” safety concerns aired by some experts over Moscow’s rapid approval of the drug.

President Vladimir Putin said on Tuesday that Russia had become the first country to grant regulatory approval to a COVID-19 vaccine, after less than two months of human testing.

The vaccine has not yet completed its final trials. Only about 10% of clinical trials are successful and some scientists fear Moscow may be putting national prestige before safety.

“It seems our foreign colleagues are sensing the specific competitive advantages of the Russian drug and are trying to express opinions that in our opinion are completely groundless,” Health Minister Mikhail Murashko said on Wednesday.

He said the vaccine developed by Moscow’s Gamaleya Institute would be administered to people, including doctors, on a voluntary basis, and would be ready soon.

“The first packages of the medical vaccine against the coronavirus infection will be received within the next two weeks, primarily for doctors,” he said.

Alexander Gintsburg, director of the Gamaleya Institute, said clinical trials would be published once they have been assessed by Russia’s own experts.

He said Russia plans to be able to produce 5 million doses a month by December-January.

Kazakhstan plans to send government officials to Moscow later this month to discuss possible deliveries of the vaccine, its presidential office said.