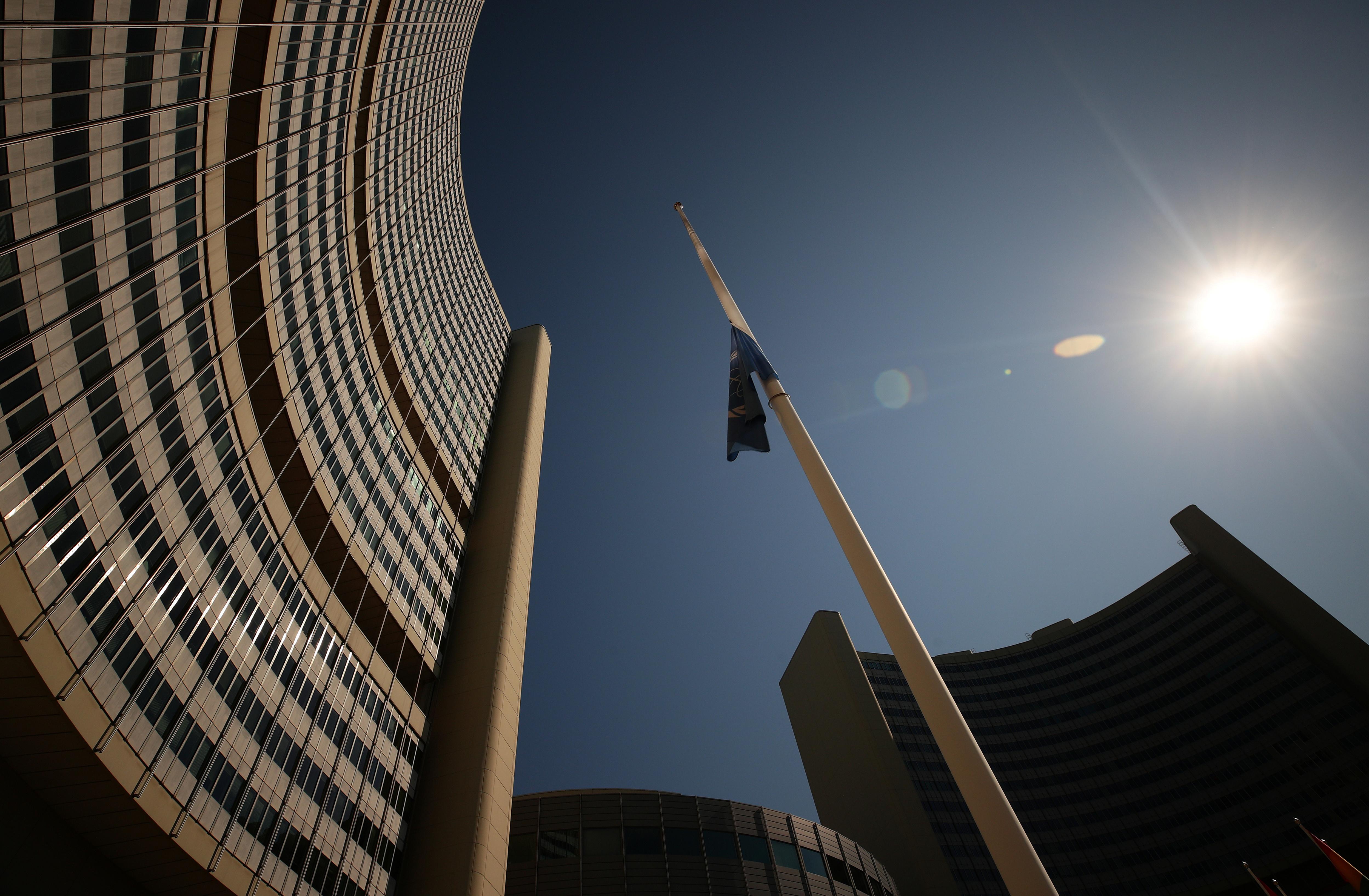 VIENNA (Reuters) – Russia has told the U.N. atomic watchdog there have been no nuclear incidents on its territory that could explain elevated but still harmless levels of radioactive particles detected on the Baltic Sea last week, the U.N. agency said on Tuesday.

A separate body, the Comprehensive Nuclear-Test-Ban Treaty Organization (CTBTO), which watches for nuclear weapon tests, said on Friday a monitoring station in Sweden had found higher-than-usual levels of caesium-134, caesium-137 and ruthenium-103. The CTBTO said they were produced by nuclear fission.

CTBTO chief Lassina Zerbo posted a borderless map here online showing where the particles might have come from in the 72 hours before they were detected – an area covering the tips of Denmark and Norway as well as southern Sweden, much of Finland, Baltic countries and part of western Russia including St. Petersburg.

All those countries except Denmark, which has no nuclear power plants here and Russia, which has a history of not fully explaining incidents that emitted radioactive particles, told the International Atomic Energy Agency by Monday that there were no events on their territory that could explain the increase.

On Tuesday evening, however, the IAEA issued a statement here saying the list of countries that had declared themselves incident-free had grown to around 40 and now included Denmark and Russia.

“Apart from Estonia, Finland and Sweden, none of the other countries which have so far provided information and data to the IAEA said they had detected elevated radioisotope levels,” said the IAEA, which asked member states for information over the weekend after the CTBTO announcement.

Asked on Monday if Russia was the origin of the elevated particle levels, Kremlin spokesman Dmitry Peskov said Moscow had detected no sign of a radiation emergency.