Matt Hancock resigned as Health Secretary on Saturday after CCTV footage of him kissing an aide emerged and proved he had broken social distancing guidelines. Boris Johnson said he was “sorry” to see Mr Hancock go. His replacement, Sajid Javid, said he was “honoured” to have been chosen to take on the job.

Why did Sajid Javid quit as Chancellor?

Sajid Javid, 51, served as Chancellor of the Exchequer under Boris Johnson for just seven months, from July 2019 to February 2020.

His resignation, which came just four weeks before his first Budget was due, shocked Whitehall.

The move came as Boris Johnson was reshuffling his Cabinet and allegedly ordered Mr Javid to fire his ream of aides, which Mr Javid refused to do. 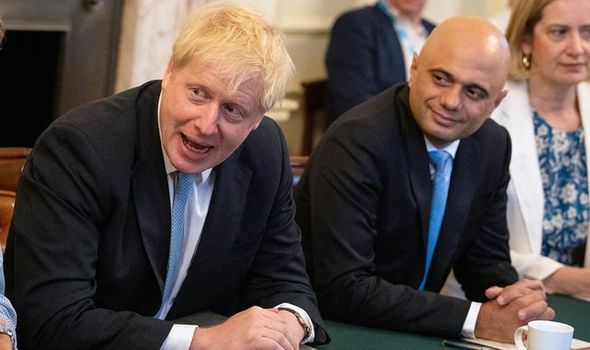 Rumours swirled that tensions between Mr Javid and Dominic Cummings (then Mr Johnson’s most senior aide) were at the root of the PM’s order.

Mr Javid said “no self-respecting minister” could accept such a condition and that his advisers had worked “incredibly hard”, and felt he “was left with no option but to resign”.

In his resignation letter, he said: “I believe it is important as leaders to have trusted teams that reflect the character and integrity that you would wish to be associated with.”

He was replaced by Rishi Sunak, and said the government retained his “full support”. 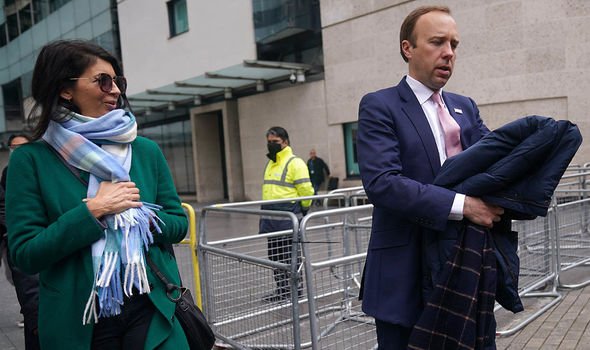 Why is he back as Home Secretary?

As can so often happen in politics, the winds changed and fates turned – Dominic Cummings, once seemingly the most untouchable man in Westminster, is now out, and Sajid Javid is back in.

Mr Javid is said to hold favour with Boris Johnson’s wife, Carrie, which may have also had a hand in his appointment.

Carrie, who also clashed with Mr Cummings, was a special adviser to Mr Javid during his tenure as communities secretary and held him in high regard. 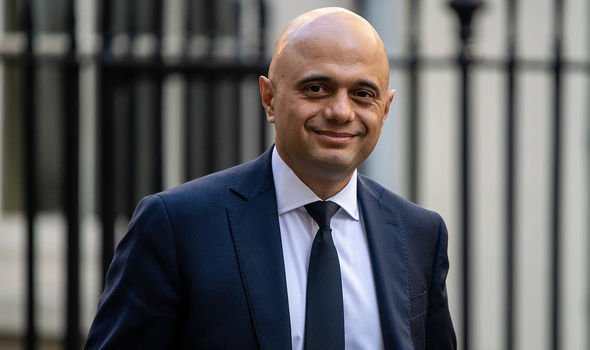 Bringing Mr Javid back into the upper fold of Cabinet had other benefits for the Prime Minister, too.

His position means Mr Johnson can avoid a wider shake-up of his ministerial team.

Shortly after his appointment, Mr Javid tweeted: “Honoured to have been asked to serve as Secretary of State for Health and Social Care at this critical time.

“I look forward to contributing to our fight against the pandemic, and serving my country from the Cabinet once again.” 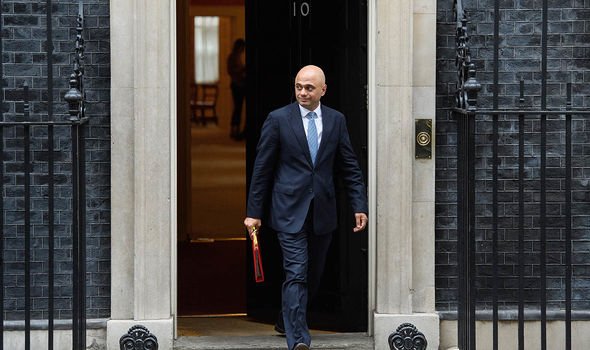 Mr Cummings also took to Twitter to share his feelings about the appointment, claiming he had “tricked PM into firing” Mr Javid.

The disgraced former aide said Mr Javid would be “awful” for the NHS.

However, many praised the appointment.

Lord Macpherson, the ex permanent secretary of the Treasury, said: “The Saj’ is a good appointment. Experienced. Sensible. Happy to stand up to officials (and Prime Ministers). Full of integrity. From middle England. In short, a grown-up.”

And Ruth Davidson, the former leader of the Scottish Conservatives, said she was “really pleased” to see Mr Javid back in government.