PARIS (Reuters) – Sanofi’s chief executive on Friday urged stronger European co-ordination in the hunt for a vaccine against the new coronavirus, criticising Europe for being too slow to act in a fiercely competitive global race. 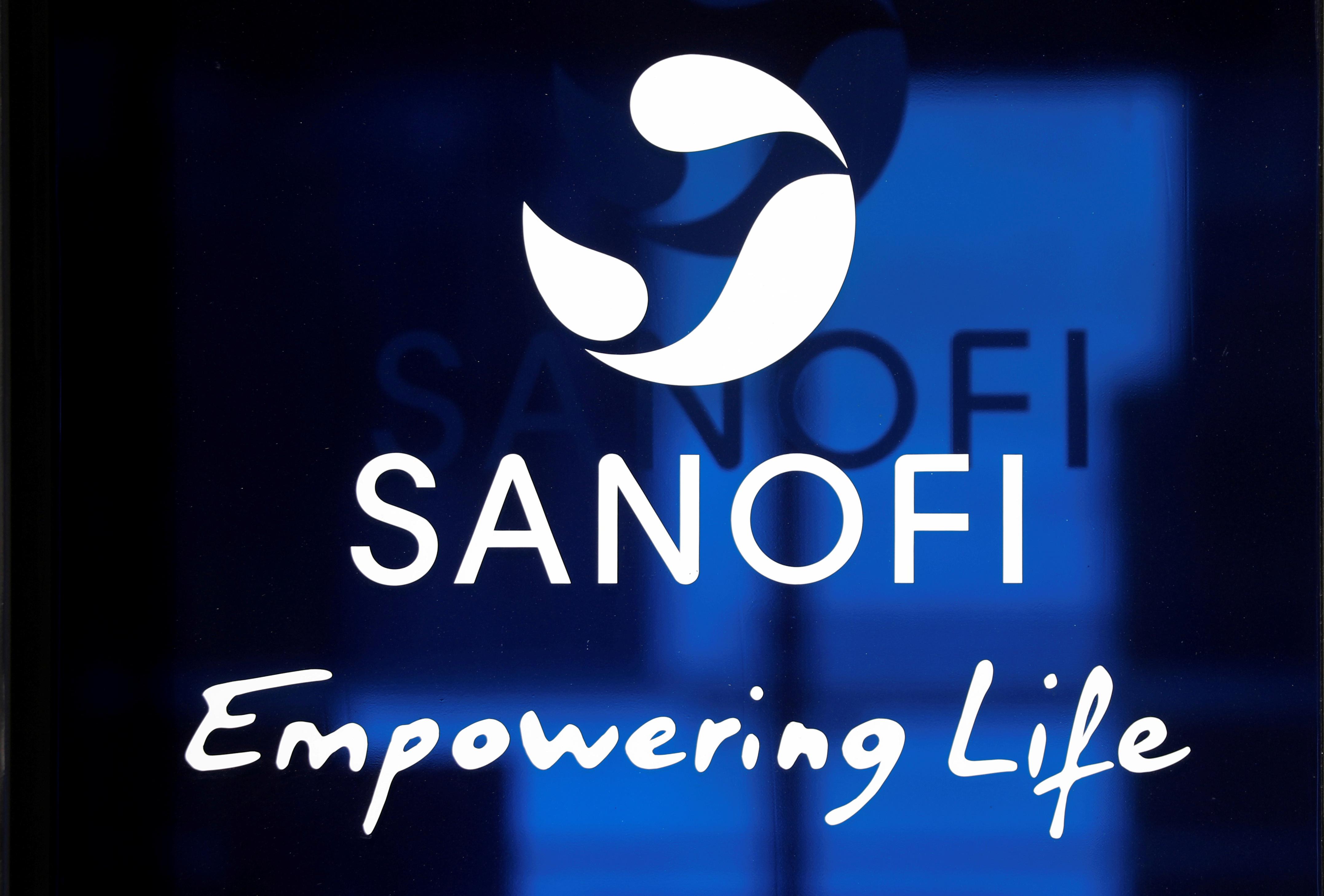 The French drugmaker is working on two vaccine projects, including one in partnership with GlaxoSmithKline. That venture has received financial support from the U.S. Biomedical Advanced Research and Development Authority.

Europe risked the United States securing first access for its citizens if U.S. cash funded the successful development of a vaccine.

“It is quite conceivable that if they are successful the American government will ask for Americans to be vaccinated first,” Hudson told reporters.

“There has been too much of a lack of co-ordination at a European level. It is starting to move now but the level of preparedness to the pandemic is very, very low,” he said.

There are no approved treatments or vaccines for COVID-19, the respiratory disease caused by the new coronavirus which has claimed the lives of nearly 190,000 people and infected more than 2.7 million others.

Hudson said Sanofi, which published its first-quarter results on Friday, had contacted the European Commission to discuss the matter.

“Maybe it is too complicated for them (the Commission) but we will work with member states and try to get this thing moving,” Hudson said.

“We do not want to get to next summer and not have enough vaccines for Europe.”

World leaders pledged on Friday to accelerate work on tests, drugs and vaccines against the coronavirus and to share them around the globe, but the United States did not take part in the launch of the World Health Organization (WHO) initiative.