TORONTO/CHICAGO (Reuters) – High-profile COVID-19 vaccines developed in Russia and China share a potential shortcoming: They are based on a common cold virus that many people have been exposed to, potentially limiting their effectiveness, some experts say. 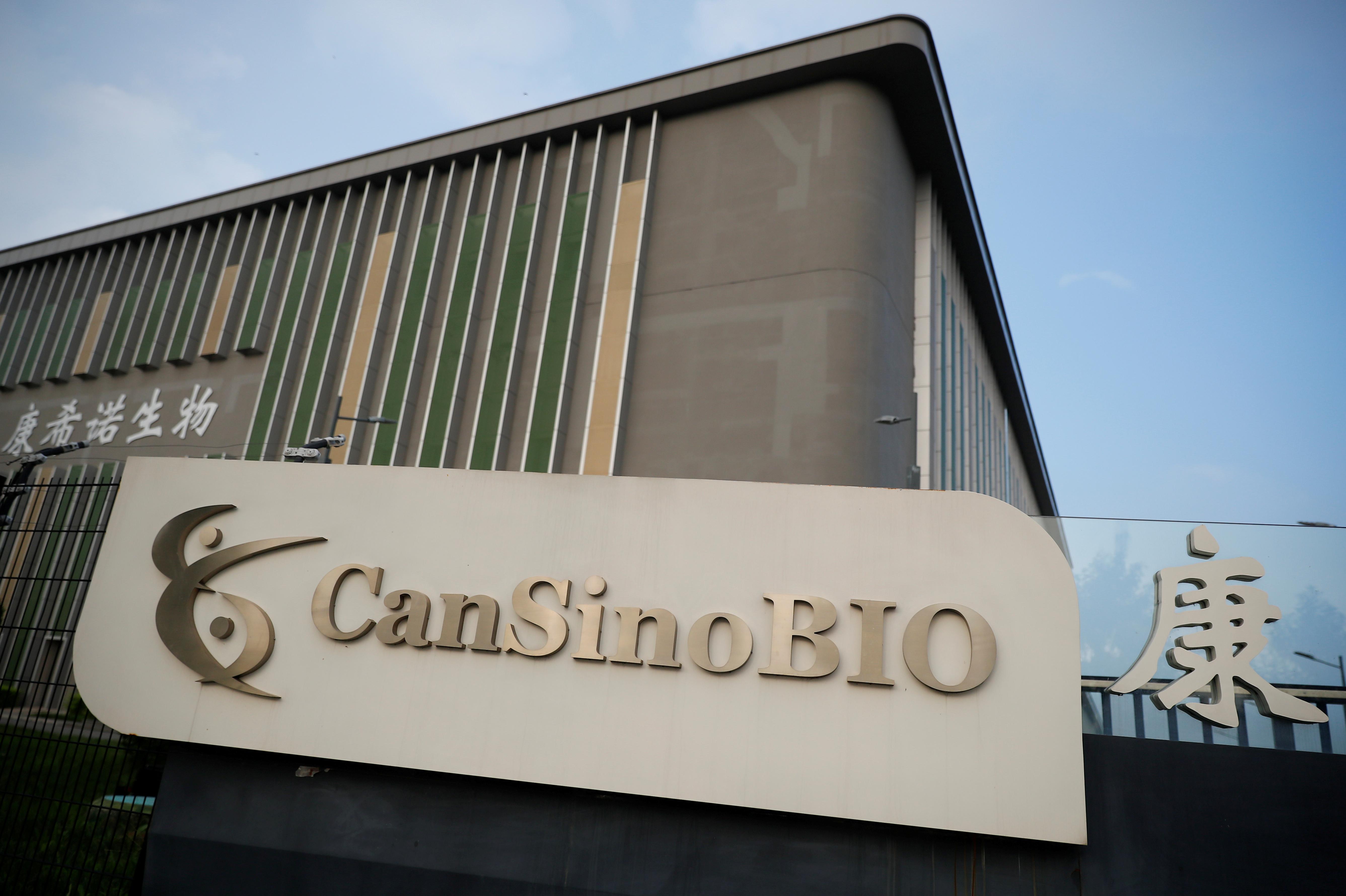 CanSino Biologics’ vaccine, approved for military use in China, is a modified form of adenovirus type 5, or Ad5. The company is in talks to get emergency approval in several countries before completing large-scale trials, the Wall Street Journal reported last week.

A vaccine developed by Moscow’s Gamaleya Institute, approved in Russia earlier this month despite limited testing, is based on Ad5 and a second less common adenovirus.

“The Ad5 concerns me just because a lot of people have immunity,” said Anna Durbin, a vaccine researcher at Johns Hopkins University. “I’m not sure what their strategy is … maybe it won’t have 70% efficacy. It might have 40% efficacy, and that’s better than nothing, until something else comes along.”

Vaccines are seen as essential to ending the pandemic that has claimed over 845,000 lives worldwide. Gamaleya has said its two-virus approach will address Ad5 immunity issues.

Both developers have years of experience and approved Ebola vaccines based on Ad5. Neither CanSino nor Gamaleya responded to requests for comment.

Researchers have experimented with Ad5-based vaccines against a variety of infections for decades, but none are widely used. They employ harmless viruses as “vectors” to ferry genes from the target virus – in this case the novel coronavirus – into human cells, prompting an immune response to fight the actual virus.

But many people already have antibodies against Ad5, which could cause the immune system to attack the vector instead of responding to the coronavirus, making these vaccines less effective.

Dr. Zhou Xing, from Canada’s McMaster University, worked with CanSino on its first Ad5-based vaccine, for tuberculosis, in 2011. His team is developing an inhaled Ad5 COVID-19 vaccine, theorizing it could circumvent pre-existing immunity issues.

“The Oxford vaccine candidate has quite an advantage” over the injected CanSino vaccine, he said.

Xing also worries that high doses of the Ad5 vector in the CanSino vaccine could induce fever, fueling vaccine skepticism.

“I think they will get good immunity in people that don’t have antibodies to the vaccine, but a lot of people do,” said Dr. Hildegund Ertl, director of the Wistar Institute Vaccine Center in Philadelphia.

In China and the United States, about 40% of people have high levels of antibodies from prior Ad5 exposure. In Africa, it could be has high as 80%, experts said.

Some scientists also worry an Ad5-based vaccine could increase chances of contracting HIV.

In a 2004 trial of a Merck & Co Ad5-based HIV vaccine, people with pre-existing immunity became more, not less, susceptible to the virus that causes AIDS.

Researchers, including top U.S. infectious diseases expert Dr. Anthony Fauci, in a 2015 paper, said the side effect was likely unique to HIV vaccines. But they cautioned that HIV incidence should be monitored during and after trials of all Ad5-based vaccines in at-risk populations.

“I would be worried about the use of those vaccines in any country or any population that was at risk of HIV, and I put our country as one of them,” said Dr. Larry Corey, co-leader of the U.S. Coronavirus Vaccine Prevention Network, who was a lead researcher on the Merck trial.

Gamaleya’s vaccine will be administered in two doses: The first based on Ad26, similar to J&J’s candidate, and the second on Ad5.

Alexander Gintsburg, Gamaleya’s director, has said the two-vector approach addresses the immunity issue. Ertl said it might work well enough in individuals who have been exposed to one of the two adenoviruses.

Many experts expressed skepticism about the Russian vaccine after the government declared its intention to give it to high-risk groups in October without data from large pivotal trials.

“Demonstrating safety and efficacy of a vaccine is very important,” said Dr. Dan Barouch, a Harvard vaccine researcher who helped design J&J’s COVID-19 vaccine. Often, he noted, large-scale trials “do not give the result that is expected or required.”