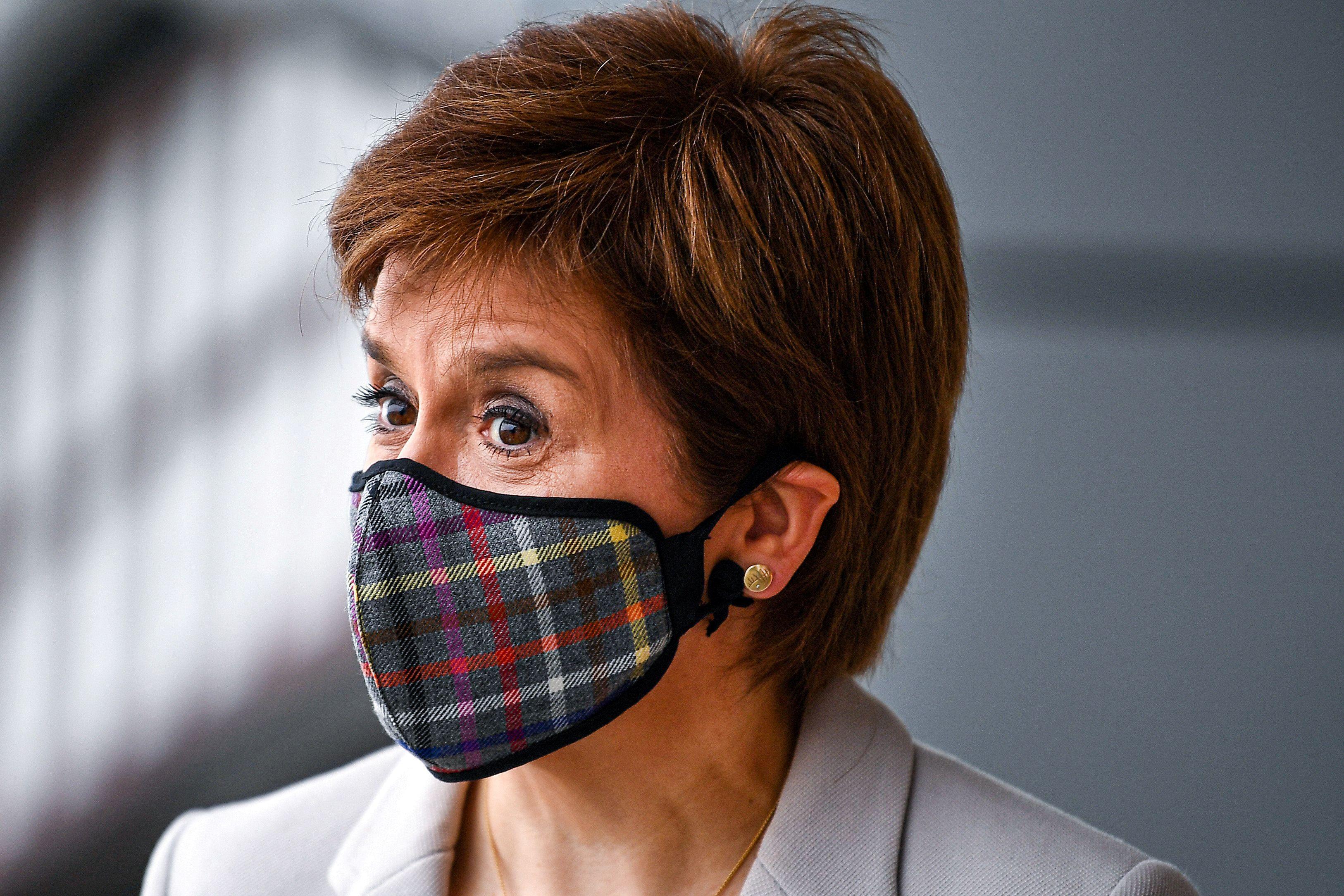 LONDON (Reuters) – Scotland imposed new restrictions on the oil city of Aberdeen on Wednesday to tackle an outbreak of COVID-19 cases, closing pubs and restaurants and ordering visitors to stay away.

First Minister Nicola Sturgeon said an outbreak in the city had now accounted for a total of 54 known cases in recent days, and that in the last 24 hours there had been 64 new cases across the whole of Scotland.

“This virus hasn’t gone away – if you doubted that, then today we have evidence of how true that is,” she said.

Aberdeen is Scotland’s third-largest city by population and one of its wealthiest, serving as a hub to the North Sea oil industry.

Britain has been the hardest-hit country in Europe by COVID-19 with more than 46,000 deaths. Having peaked in April and May, new cases have substantially declined, but officials are worried about a resurgence as the economy reopens after months of total lockdown.

Restrictions have already been reimposed in other areas, including the city of Leicester and large urban areas in the north west of England to try to limit any outbreaks and avoid the need for another national lockdown.

Sturgeon said indoor and outdoor hospitality would be required to close by 1600 GMT, and advised against travel other than for work or education. She also said people should not visit other households.

The action would be reviewed in 7 days and was taken in part to prioritise the reopening of schools.