Rick Bettua, 59, was spearfishing on Britomart Reef off the island of Hinchinbrook in the far north of Queensland, Australia, when he was attacked by a four-metre shark. Mr Bettua was attacked by the shark underwater and bitten on his upper thigh in October.

He tried to fend off the predator using his speargun.

As he swam for safety, Mr Bettua was unable to see his flippers through his blood.

He was left with catastrophic wounds and his diving partner Peter Kocika swam over to help him. 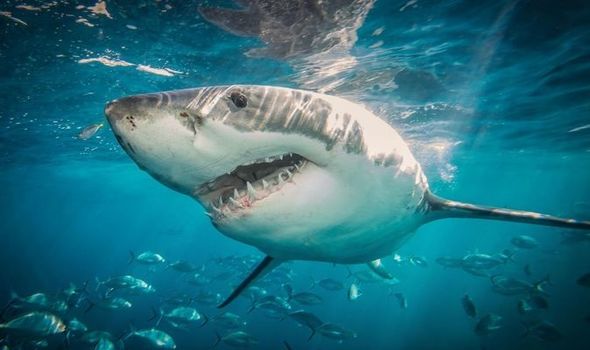 According to The Daily Telegraph, Mr Bettua said: “You’ve got free minutes to save my life.”

Mr Bettua is a former US Navy diver with over 50 years of diving experience and 32 years of experience in the military.

When he was attacked by the shark, Mr Bettua was on his last dive of the day with Mr Kocika.

Mr Kocika tied a tourniquet tightly around his partner’s wounded leg to stop the bleeding. 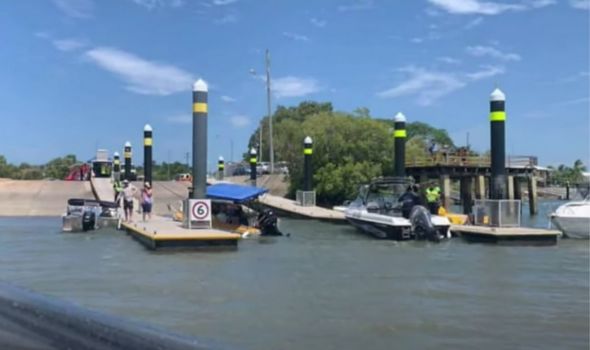 He then set off on a one-hour journey to Dungeness boat ramp.

Mr Bettua reportedly told Mr Kocika to tell his wife Angela and two sons Troy and Derek that he loved them as the pair rushed back to shore.

Thankfully a doctor, Dr Ben Reaves, happened to be fishing at Britomart Reef with some friends after the shark attack took place.

When the boat approached and the group realised what had happened, they quickly went to help Mr Bettua get to shore. 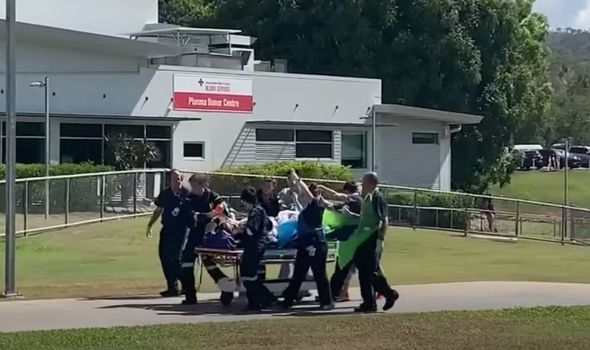 Mr Bettua reportedly said he could feel himself slipping away when he tried to focus on his breathing on the group’s mission to save his life.

According to the Daily Mail Australia, Mr Bettua said: “If any one of you didn’t do what you did, then I wouldn’t be here today.”

However, this was not the first time Mr Bettua and Mr Kocika encountered a shark attack.

The pair are said to be famous for saving father Glenn Dickson from Queensland after he was bitten by a shark in 2017. 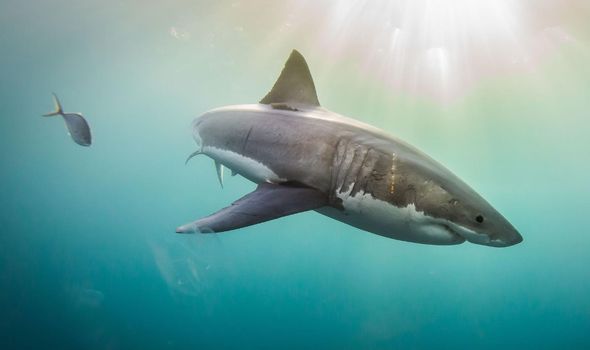 They brought Mr Dickson to a boat and put a tourniquet on his bleeding leg which saved his life.

This year, eight Australians have been killed in shark attacks which is reportedly the country’s highest number since 1934.

The highest number of shark attacks in recent years appear to have taken place in the New South Wales far north coast in Australia.

According to research conducted by Professor Rob Harcourt from the department of Marine Ecology at Macquarie University, one in six shark attacks occur in the New South Wales far north coast.