Mani Hart-Deville suffered serious leg injuries after being mauled by the shark at Wooli Beach, New South Wales, at around 2.30pm local time on Saturday. Other surfers rushed to help the teenager and he was brought to shore.

But he died at the scene despite attempts to save him.

Witness Helen Dobra said the teenager screamed after being bitten by the shark which returned for a second attack.

She told 9 News: “Basically, he said that he was in the water and a really big great white shark came up and took a bite, and he was screaming out.

“Then the surfer said the shark came again for another attack… and another surfer actually bravely went and tried to get the shark off him and then they pulled him out of the water.” 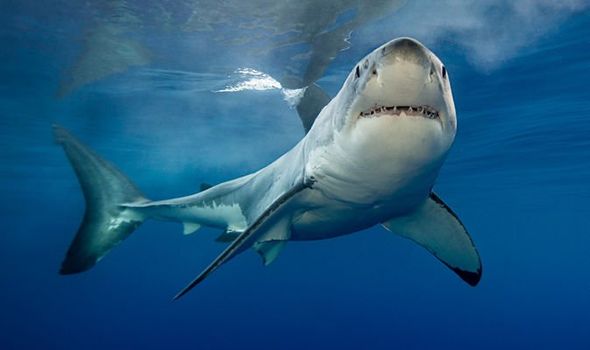 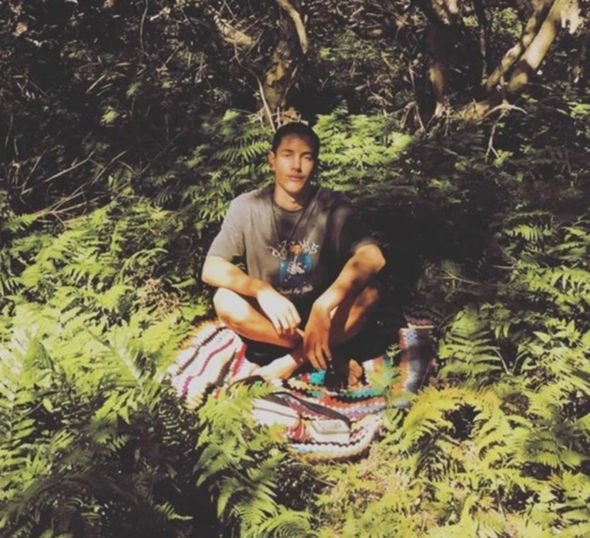 Pictures show police at the beach and an officer carrying away a damaged surfboard.

In a statement, police said: “Witnesses have told police a shark attacked the teenager while he was surfing.

“Several board-riders came to his assistance before the injured teen could be helped to shore.” 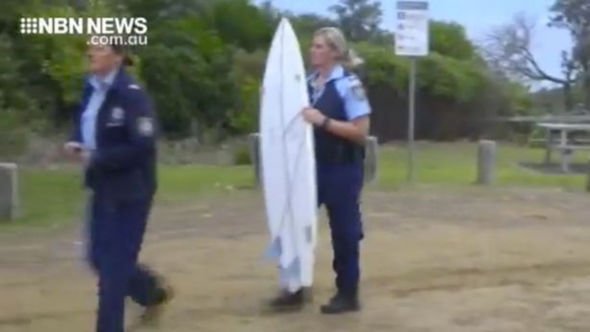 The statement added that first aid and CPR were given but the teenager died at the scene.

The beach was closed following the horror attack.

Peter Sweetman, of Surf Life Saving New South Wales, said the attack may have been by a great white shark. 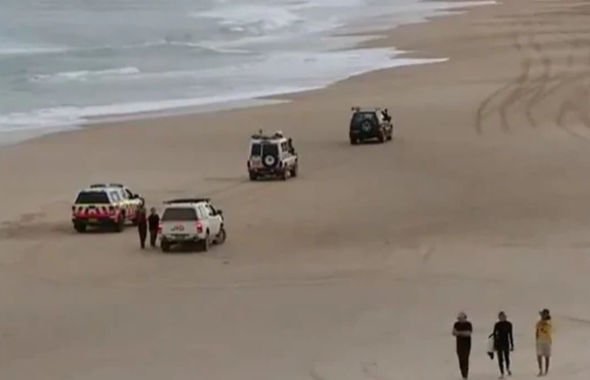 He told 7 News: “They won’t know that until they’ve done forensic testing on the surfboard.

“It’s unusual, such a remote place as this for a shark attack to happen.”

He told the Australian Daily Telegraph: “The world was his oyster. You could say that about a lot of kids but he was really clever, artistic, not shy, and they all loved him.

“He loved making his own surfboard, not many other kids are like that.

“He was an individual and didn’t follow the path of everyone else, and one of those ones you could tell he was going to do something cool with his life.”

It is the second fatal shark attack in Australia in a week after Matthew Tratt, 36, died last weekend.

He had been spearfishing near Queensland’s Fraser Island when he was killed by a shark.