A signet ring was the key piece of history needed to identify an RAF fighter pilot who was reported missing in action at the height of World War 2. Flight Sergeant William Hurrell’s remains were identified in November 2019 in the Netherlands, 75 years after his disappearance while flying over Europe.

He was finally laid to rest with full military honours on Thursday at Jonkerbos War Cemetery in Nijmegen, led by the RAF Queen’s Colour Squadron.

FS Hurrell was born in 1923 in London, and enlisted in March of 1941. Prior to his career in the air force, he was an apprentice fitter and turned.

Once a member of the RAF, he served in India and America before receiving his pilot’s wings in 1942, being promoted a year later.

According to a review by the Dutch Army, the RAF and the Ministry of Defence (MoD), he had been flying a Typhoon fighter jet when he crashed on September 26, 1944. He was 21 years old. 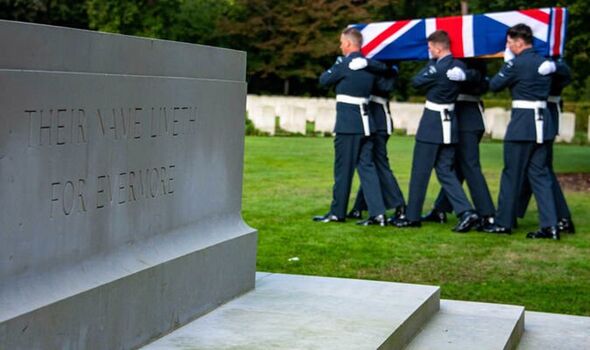 FS Hurrell had been flying in a formation of six planes on an armed reconnaissance sortie over north Arnhem, near the border with Germany, when the group was attacked by as many as sixty Messerschmitt 109s of the Luftwaffe.

According to reports, eyewitnesses at the time saw the aircraft crash in farmlands, and a search the following day revealed the wreckage, which was submerged in water in a crater.

An investigation the following year found a signet ring at the crash site bearing FS Hurrell’s initials, and this was enough to consider the downed plane his.

Identifying markings on what remained of the aircraft were used to confirm the earlier belief, as part of the Netherlands’ national aircraft recovery programme. 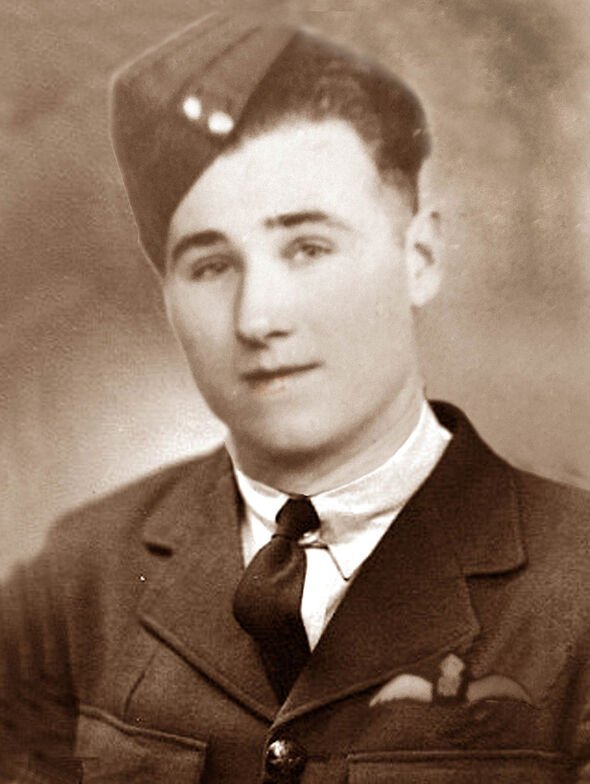 Captain Geert Jonker, a commanding officer of the Royal Netherlands Army’s recovery and identification unit, told the Telegraph: “There was no need for any DNA test because this is considered conclusive evidence.”

The remains of FS Hurrell were uncovered in an excavation of the aircraft by the Joint Aircraft Recovery Team in 2019, but the coronavirus pandemic delayed the funeral ceremony.

FS Hurrell’s funeral was attended by Brydie Hurrell, his great niece, who now lives in Australia, and other members of his family, as well as members of the RAF, the British Embassy and local representatives.

Ms Hurrell stressed the importance to her of travelling to the Netherlands to be at the ceremony, stating: “Representing the rest of my family back home means a lot. 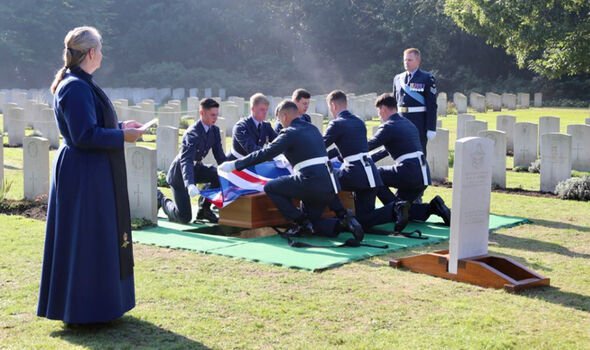 “Bill’s parents and his brother, my grandfather, died never knowing where he was, but we now have closure for them and for ourselves.”

She added: “We grew up knowing that Bill was shot down at the end of the war and that his parents had never found him.

“We knew he was in the Netherlands – we just weren’t sure where exactly. When we heard about the salvage project we were over the moon.”

FS Hurrell’s coffin was draped with a union flag by members of the RAF, before he was laid to rest for a final time. 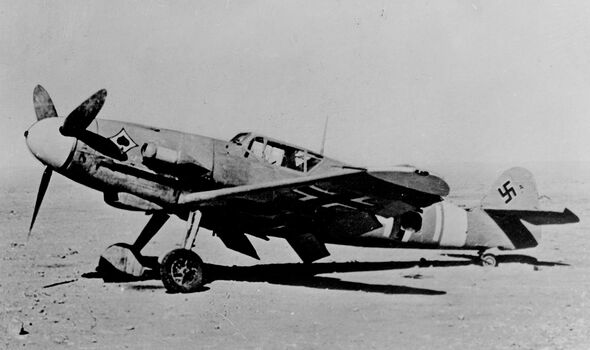 Reverend Josephine Critchley, Queen’s Colour Squadron leader, who led the ceremony, said: “As we have committed Bill’s body to the ground, we go from here knowing that his selfless actions ensured the security of so many.

“As he laid down his life, we are assured that he rests in God’s loving presence and is at peace.”