ROME/LONDON (Reuters) – Countries from Italy to New Zealand have announced the easing of coronavirus lockdowns but Britain’s Prime Minister Boris Johnson, back at work on Monday after being hospitalised with the disease, said it was too early to relax restrictions there. 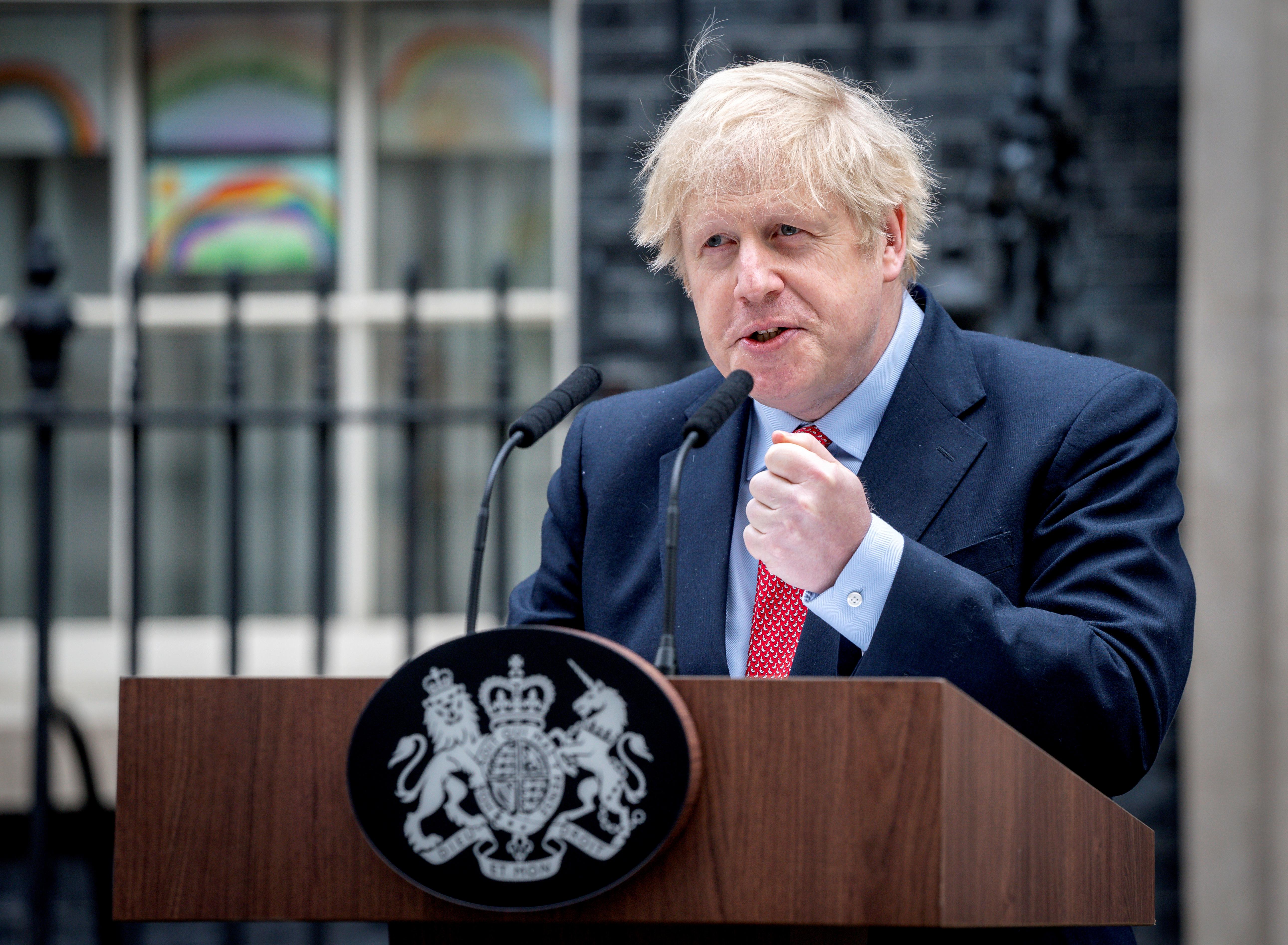 Nearly 3 million people have been infected by the coronavirus across the world and 205,948 have died, according to a Reuters tally of official figures. But many countries are looking to ease lockdowns as rates of infections fall and fears of economic ruin rise.

The world’s worst pandemic in a century, which started in China in December before creeping across the globe, has forced a dilemma upon governments. People cooped up in their homes for weeks on end are growing frustrated and anxious about what the future holds.

And with economic activity from shops and bars to factories and tourism severely curtailed, prolonged recessions are forecast for many countries.

But with no antidote yet found for the coronavirus, leaders are also acutely aware that a second wave of infections could sweep over their countries just as life gets back to some kind of normal.

Italy, which has the world’s second-highest rate of coronavirus deaths at more than 26,000, will allow factories and building sites to reopen from May 4 and permit limited family visits as it prepares a staged end to Europe’s longest coronavirus lockdown, Prime Minister Giuseppe Conte said on Sunday.

Italy is looking ahead to a second phase of the crisis in which it will attempt to restart the economy without triggering a new wave of infections.

“We expect a very complex challenge,” Conte said. “We will live with the virus and we will have to adopt every precaution possible.”

New Zealanders will be able to go fishing, surfing, hunting and hiking this week for the first time in more than a month as it begins to ease its way out of a strict lockdown.

About 400,000 people will return to work after the country shifts its alert level down a notch at midnight on Monday, but shops and restaurants will remain closed.

New Zealand’s 5 million residents were subjected to one of the strictest lockdowns in the world, with Prime Minister Jacinda Ardern closing offices, schools, bars and restaurants, including take away and delivery services, on March 26.

In Norway, school children from first to fourth grades returned to schools for the first time since mid-March, while a range of small businesses, including hairdressers, were allowed to open.

“I feel like a burden has been lifted,” said Abi

Qadar, a 36-year-old artist, after dropping off his seven-year-old daughter at school in central Oslo. “It was tough.”

Germany’s economy minister urged its 16 states on Monday to reopen slowly. As the number of new infections has fallen, many businesses like smaller stores or car dealerships have been allowed to reopen and some students are returning to schools.

In Spain, one of the worst-hit countries, children went outside on Sunday, emerging from their homes for the first time after six weeks of living under one of Europe’s strictest coronavirus lockdowns.

Israel on Sunday allowed some businesses to reopen and said it was considering letting children return to school.

Romania said it would not extend the current state of emergency past May 15, when people will be able to move around with documentation.

British Prime Minister Johnson, 55, speaking outside his Downing Street residence a month and a day since testing positive for the virus, compared the disease to a street criminal that the British people had wrestled to the floor.

Johnson, who spent three nights in intensive care at a public hospital in London, said he understood the concerns of business and would consult with opposition parties – but he made clear that there was to be no swift lifting of the lockdown.

“If we can show the same spirit of unity and determination as we’ve all shown in the past six weeks, then I have absolutely no doubt that we will beat it,” he said.

But he did say the government would outline plans for an easing of curbs in coming days.

In the United States, which has recorded the world’s highest infection and death tolls, critics have accused President Donald Trump of mixed and confusing messages on the coronavirus as states have bickered with the White House over how to handle the outbreak and when to reopen the economy.

Georgia, Oklahoma and several other states took tentative steps at restarting businesses on Friday, despite disapproval from Trump and medical experts.

The Chinese city of Wuhan, where the virus originated in December, now has no remaining cases in its hospitals, a health official said. The city is still testing residents regularly despite relaxing its lockdown. Australia has been one of the most successful countries in fighting the coronavirus pandemic, recording just 83 deaths and 6,700 cases, because of border closures, movement restrictions and a stay-at-home policy. It has lowered the daily infection growth rate to less than 1%, down from the 25% seen in March.