JERUSALEM (Reuters) – Israel’s intention to annex parts of the occupied West Bank is being challenged by Jewish settlers who might have been expected to cheer the plan promoted by Prime Minister Benjamin Netanyahu under a U.S. peace blueprint. 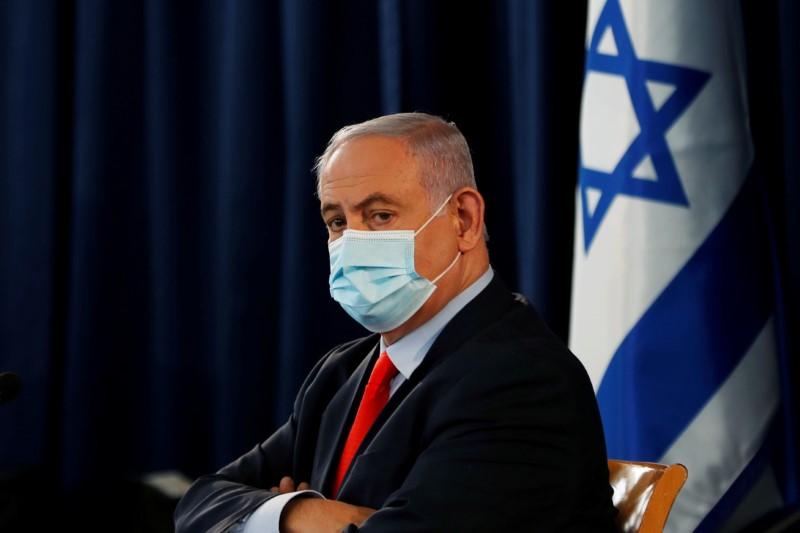 A month before the proposed expansion of Israeli jurisdiction is due to be discussed by Netanyahu’s new unity government, some settler leaders have resorted to rhetoric likely to embarrass him at the White House.

For settler leaders like Elhayani, the peace plan Trump published in January – which includes Israel keeping most of its settlements in the West Bank – has a dangerous flip side.

Their worry – not echoed by all settlers – is that it could pave the way for the U.S. vision of Palestinian statehood in 70% of the West Bank, areas that would envelop some 15 settlements.

Palestinians reject the proposal as a blueprint for an unviable state. Even within Israel and Netanyahu’s coalition, support for annexation is lukewarm.

Elhayani’s criticism of Trump marks a rare break between settlers and Evangelical Christians, an important constituency for the president in November’s U.S. election. Most world powers deem the settlements illegal.

Influential U.S. pastor John Hagee wrote in the Israel Hayom daily on Sunday that the “time is now” to fulfil the “masterful” plan’s promise of annexed biblical lands.

Elhayani suggested the proposal was designed to gain Trump votes, an idea rejected by a U.S. official.

“We try not to do things because they are popular or not. We do them because they’re right,” said the official.