A CITY in South Korea, which was one of the first locations to be hit by the coronavirus outside of China, has reported no new cases for the first time since Feburary.

The city was reportedly South Korea’s epicentre and remains the worst-hit region in South Korea, in terms of confirmed cases. 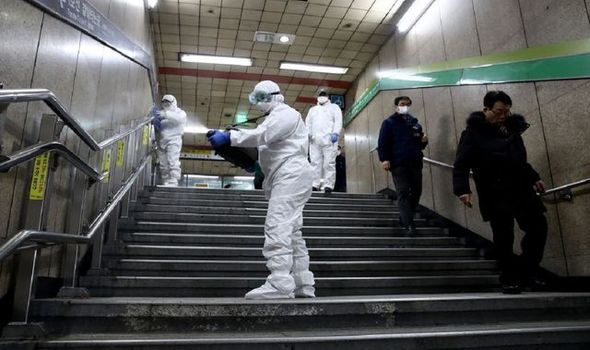 At the time of writing it has reported 6,807 confirmed cases, while South Korea’s total is at around 10,450.

But Reuters reports that no new cases have been reported today.

On April 9 the country as a whole reported 39 new confirmed cases and 204 deaths.

However, it did say that 6,973 of its total confirmed cases had been discharged from isolation. 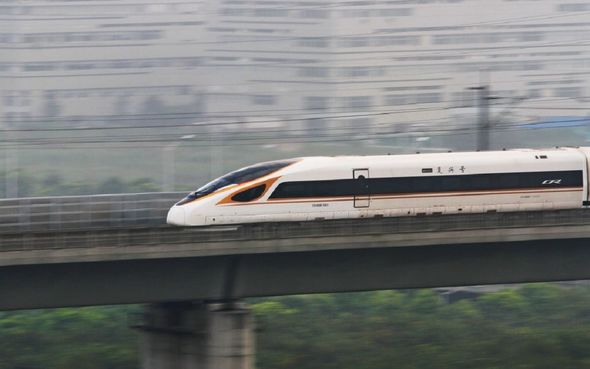 The slowdown in cases is reported to be mirrored in parts of China, including Wuhan where the Covid-19 outbreak is thought to have started.

On Tuesday, the country as a whole reported no new coronavirus deaths for the first time, though it has reported some since, including one death yesterday, according to Worldometers.

As a result, some restrictions have been lifted. In Wuhan, people were allowed to leave the city for the first time since the lockdown began 11 weeks ago, as long as they were virus-free, the BBC reports.

Trains and flights were resumed, and earlier in the week the country estimated over 55,000 passengers would leave on Wednesday, according to reports.

However, an epidemic control official, Luo Ping, told state broadcaster CCTV that people had been dropping their guard, and expressed some concern.

He said: “The reopening of Wuhan does not mean the all-clear, neither does it mean a relaxing of epidemic prevention and control measures”, according to CNN.

And the Chinese state-run newspaper People’s Daily reported that people had been queuing to give blood after a government call for donations.

Residents there have allegedly been given government-assigned QR codes on their mobile phones, says the Metro, which can be used to confirm that they are healthy.

This means that they are allowed to travel and go back to work if their employees issue them a letter.

However, it is understood that people are still being generally advised not to leave their homes unless it is necessary.

There is a possibility that cases could begin to rise again, including from cases brought in from overseas. 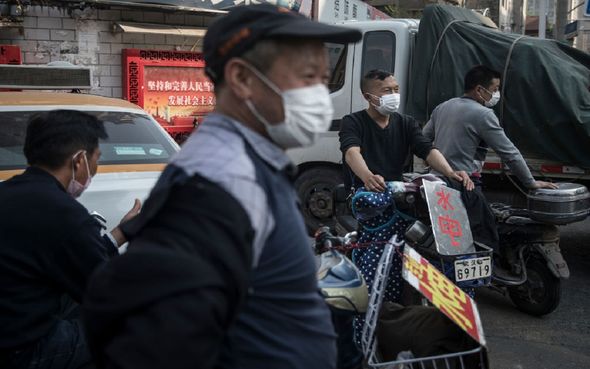 The question of when countries have experienced their peak of Covid-19 deaths and infections has led many to look to China for answers.

Increasingly though, countries in Europe are also beginning to re-open after imposing lockdown measures.

Austria announced last Monday that it had set a date on which it would begin to relax its lockdown measures. 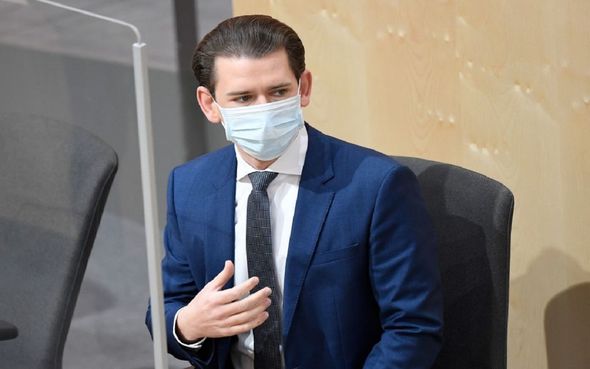 The country’s chancellor Sebastian Kurz said that on April 14, small shops would be allowed to open.

If all goes to plan, larger stores will be able to open from May 1 and restaurants and hotels could follow in mid-May.

Things are far less clear elsewhere, including in the UK. The government initially said that its lockdown measures, implemented on March 23, would be reviewed after three weeks.

It remains to be seen when officials will provide more information, though Dominic Raab has said more news could be coming late next week.