MADRID (Reuters) – Spain’s lockdown is making progress against the new coronavirus but a gradual easing from next week will require even more discipline, officials said on Wednesday, after the country recorded 325 deaths from the infection overnight. 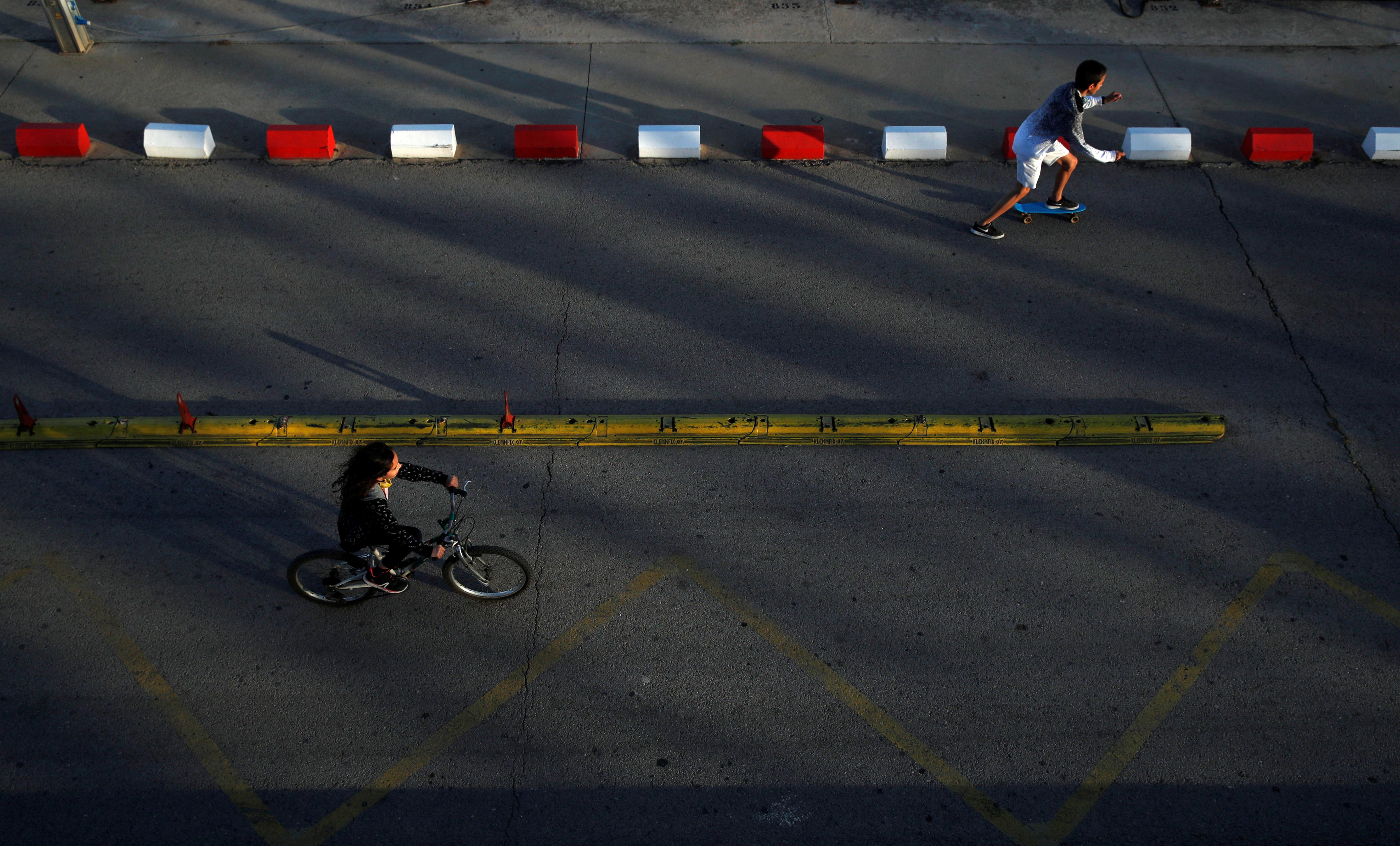 The lockdown, one of the toughest in Europe, has halted public life since March 14 and nearly paralysed the economy.

In Madrid, workers were painting “keep your distance” signs on to zebra crossings in the capital in preparation for restrictions to be gradually removed.

The country’s overall death toll from the virus rose by 453 to 24,275, the health ministry said, adding that the additional cases were from the previous days in the region of Galicia.

The number of diagnosed cases rose by 2,144 from Tuesday to 212,917, the world’s second-highest tally after the United States, the ministry said.

“The evolution we are seeing is still very favourable and is in line with what we expected,” health emergency coordinator Fernando Simon told a news briefing on Wednesday.

He said the so-called ‘R’ rate – the average number of infections that one person with the virus causes – stood at below 1, signalling a downward trend, in almost all areas of the country.

The daily number of deaths has decreased sharply from the high of 950 seen in early April.

Prime Minister Pedro Sanchez announced late on Tuesday a four-phase plan to lift the lockdown that would culminate in a return to normality by the end of June.

But Interior Minister Fernando Grande-Marlaska told a news conference on Wednesday “the period of easing measures would take more discipline than lockdown” itself.

Implementation will vary from province to province depending on factors such as how the rate of infection evolves, the number of intensive care beds available locally and compliance with distancing rules. These targets are yet to be announced.

Health Minister Salvador Illa said the rules on visiting friends and family would be provided in the coming days.

The Hotel Business Association of Madrid on Wednesday expressed its “serious concern” over the plan, as well as its “disbelief” that the government was contemplating reopening hotels “when the arrival of clients is impossible” because of closed borders and suspended flights.

The government’s plan does not specify when Spain will be able to reopen its tourism industry, which is worth 12% of Gross Domestic Product.

“Foreign tourism is the hardest part to manage. We look at what has happened to those ahead of us (in Asia); when they started cross-border mobility there were outbreaks of imported cases,” said a government official who declined to be named. 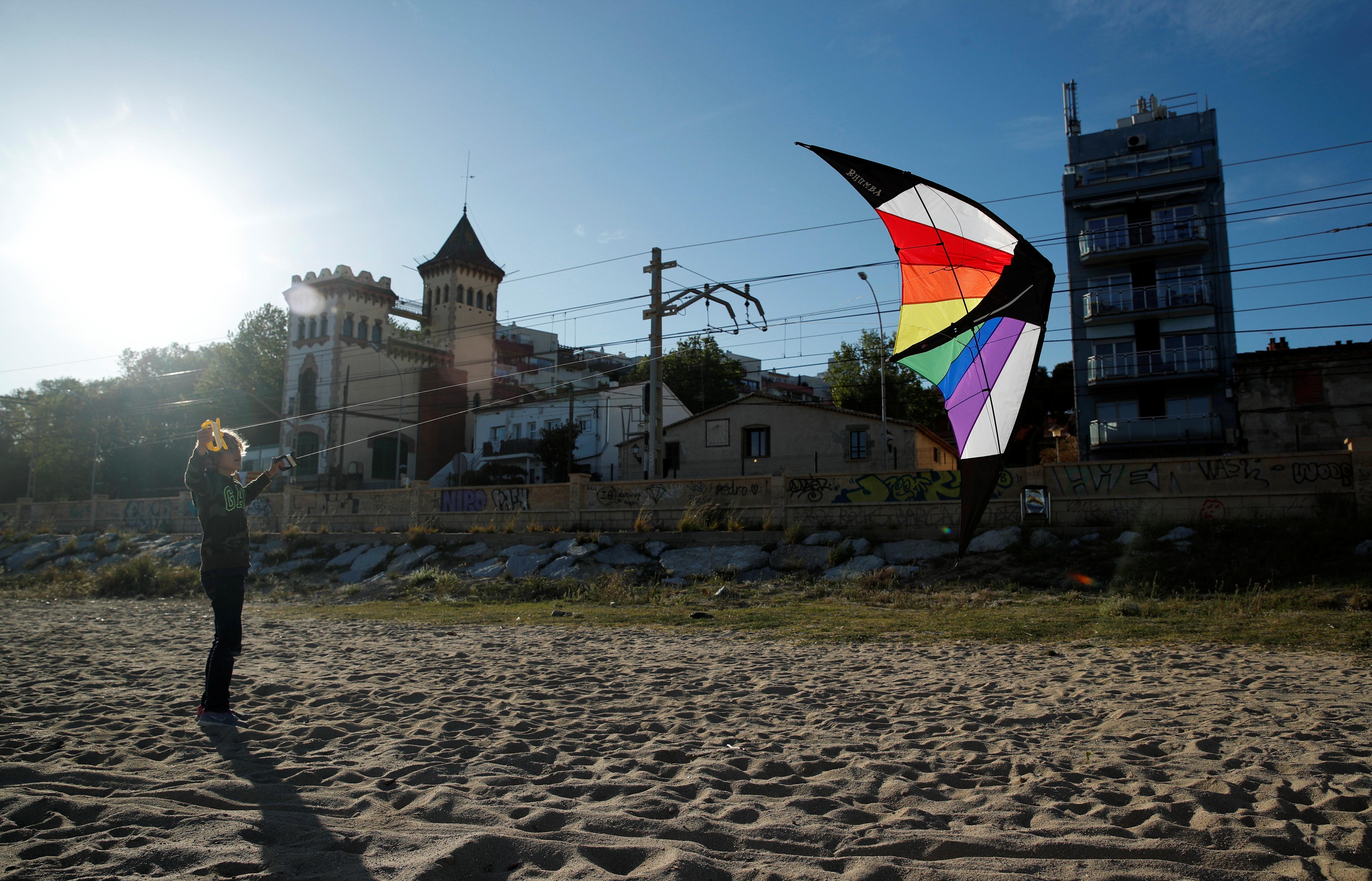 “We also want to take the decision at (European) Community level, especially in view of the Schengen area,” he added.

Data released on Wednesday showed Spanish retail sales fell 14.1% in March from a year earlier on a calendar-adjusted basis, after rising 1.8% in February.

Most stores closed during the second half of last month as part of the lockdown and have remained shut in April.