MADRID (Reuters) – Spain’s Prime Minister Pedro Sanchez said on Sunday any further loosening of the country’s lockdown restrictions would depend on more progress in the fight against the coronavirus, a day before some companies plan to reopen their doors. 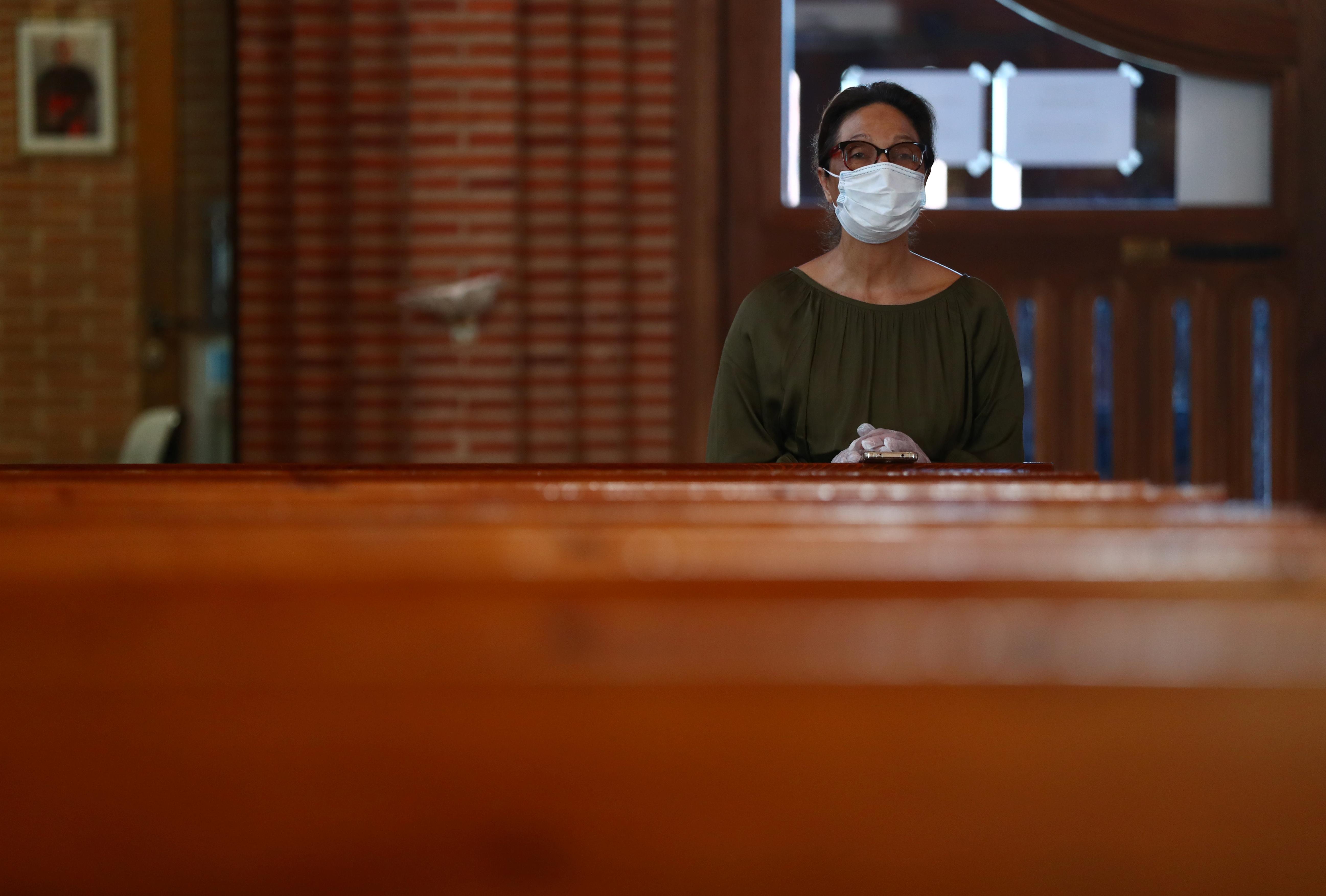 The country’s overnight death toll from the infection rose for the first time in three days on Sunday, to 619, health ministry data showed, bringing the cumulative toll to 16,972. Confirmed cases increased by around 2.6% to 166,019.

Tough lockdown measures have helped bring down a spiralling death rate that reached its peak in early April. New deaths reported on Saturday were the lowest in 19 days while the increase of confirmed cases has roughly halved from a week ago.

“We are still far from victory, from the moment when we can pick up our normal lives again, but we have made the first decisive steps in the path towards victory,” Sanchez said at a news conference.

The government plans on Monday to revert to the less strict curbs in force up to March 27, allowing some businesses that cannot work remotely, including construction and manufacturing, to reopen, and triggering concerns of a resurgence.

Catalan leader Quim Torra described the decision to restart these sectors as irresponsible and reckless.

“The risk of a new outbreak and a second lockdown is enormous,” he said at a news conference.

Sanchez told reporters the decision to restart some sectors of the economy was taken after consulting a committee of scientific experts and any further winding down would depend on gains made against the virus.

“If that doesn’t happen, I want to be very clear, we will maintain or reinforce the restrictions.”

Miguel Angel Carrasco, 56, a television producer who works for Canal Sur in Seville, will return to work on Monday after weeks away from his job.

“On one hand I am keen to get back to work because I have been stuck at home not able to report on what is going on. But on the other, I am worried about catching the virus,” he told Reuters, adding that his employer had not provided face masks.

European Central Bank Vice-President Luis de Guindos said Spain’s reliance on tourism would likely leave it exposed to a worse recession than the rest of Europe. The coronavirus is weighing heavily on the Spanish economy, with some 900,000 jobs lost since mid-March.

“We’re talking about the worst economic situation since the (1936-39 Spanish) Civil War,” the former Spanish economy minister said in an interview with the La Vanguardia newspaper.

Industry Minister Maria Reyes Maroto said the tourism sector would be slow to recover and measures to prevent the spread of the virus, such as hand-washing and social distancing, would have to continue, even on the beach.

Traditional festivals have also been disrupted by the epidemic.

At the Santa Maria de Cana church on the outskirts of Madrid, a video camera set up in front of the altar allowed priest Fernando del Moral to stream the Easter mass to his congregation via Youtube.

“It’s a strange feeling not only because it’s empty but because of what each person means,” he said.