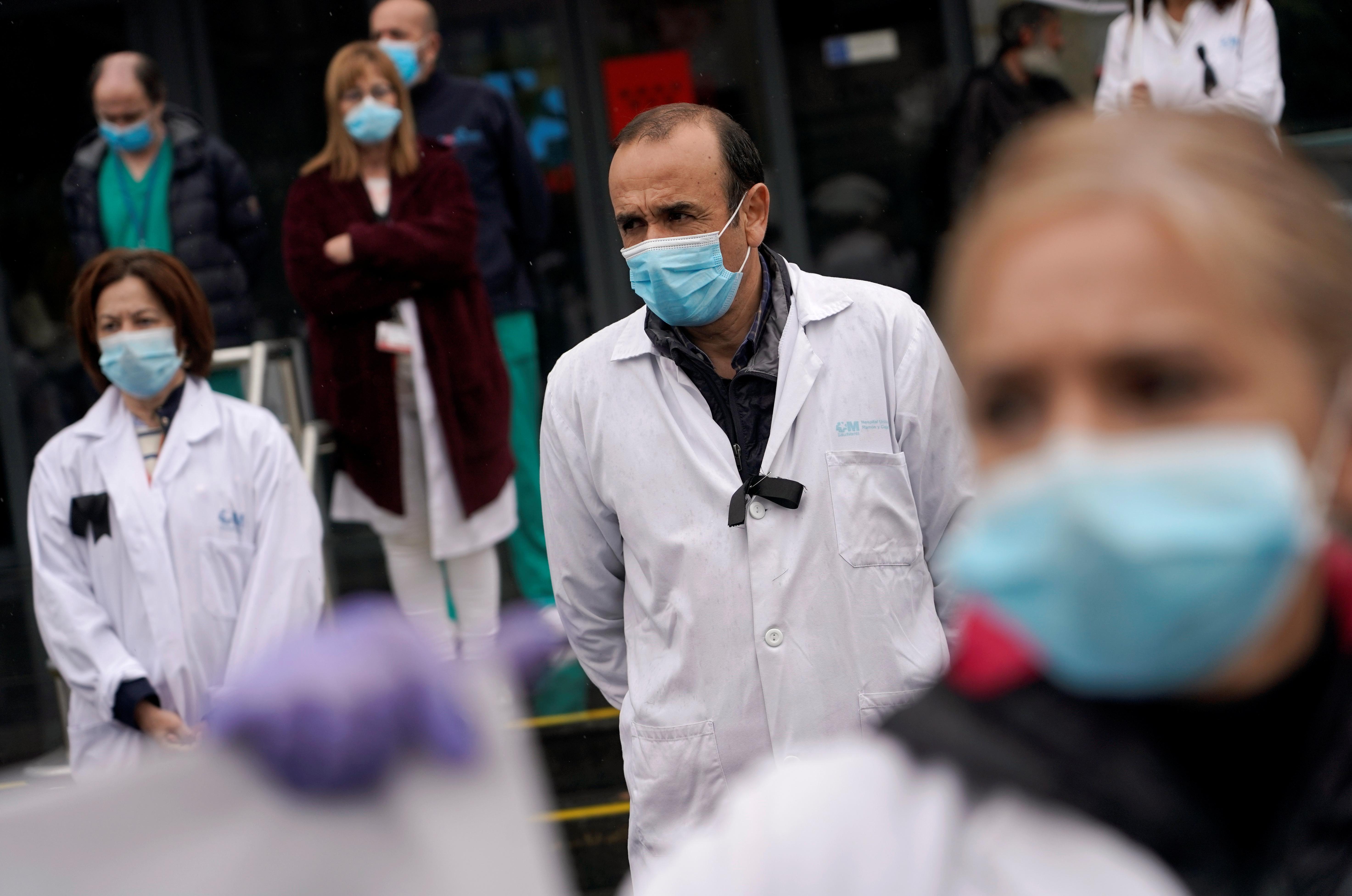 (Reuters) – Spain’s daily coronavirus death toll rose on Thursday to its highest in a week as authorities warned that a second wave of the outbreak was possible after a nationwide antibody survey showed about 5% of the population had contracted the virus.

The number of fatalities caused by the disease reported each day rose on Thursday to 217 up from 184 on the previous day, the health ministry said. The number rose above 200 for the first time since May 8.

The reasons for the increase are unclear, head of health emergencies Fernando Simon said. More than half of the new fatalities were reported in one region, Catalonia.

“We are now working with the region to identify the date of the deaths and evaluate whether these are new fatalities or if there was a delay in the update,” Simon said.

The overall death toll from the disease rose to 27,321, while the number of diagnosed cases rose to 229,540 on Thursday, although the antibody testing of 60,000 people across Spain had pointed to as many as 2.3 million people having had the disease.

The preliminary results have shown a 5% prevalence ratio in Spain’s 47 million population, much below the levels needed to attain “herd immunity”, which means a second wave of contagion is possible all over the country if the measures to stem the pandemic are not observed, Simon said.

Spain is one of the worst-hit countries by the pandemic. The number of daily fatalities has fallen dramatically over the past six weeks from a peak of 950 in early April. The strict lockdown imposed on the country, now being phased out, has helped to curb the contagion in the country.