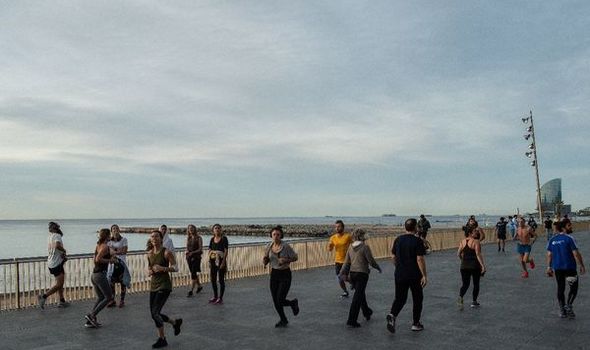 The country’s State of Emergency, imposed on March 1, is still in place and is likely to be extended for a further two weeks at least from May 10.

But under the lockdown relaxation measures, adults and pensioners will now be allowed more freedom, in addition to children who were allowed to go out to play for the first time last weekend for an hour a day when accompanied by a parent.

Today’s exodus is being governed by time zones. Adults aged from 14 to 70 can go for a walk either by themselves or with a second person if they live in the same household. They can also got out to practise individual sport of any kind.

However, they will have to do so between the hours of 6am to 10am in the morning or from 8pm to 11pm at night. They can choose one of the time slots per day, not two, and must not make contact with anyone else. In addition, they can only got up to one kilometre from their home and must keep to social distancing.

Municipalities with less than 5,000 residents will not have time slots and may carry out these activities between 6am and 11pm.

Children under the age of 14 can already go for a walk or play provided they are accompanied by one parent or guardian and a maximum of two other children from the same household. However, to avoid too many families being out on the street at the same time, new time slots have also been introduced of noon to 7pm, rather than the original 9am to 9pm. The change follows criticism that parents with their children were not keeping apart and were meeting and playing with friends. 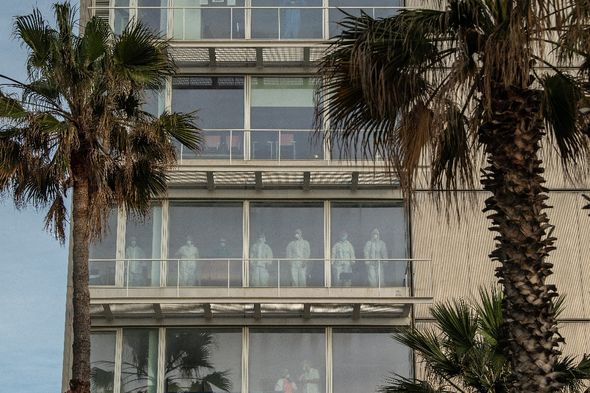 Old folk will also be allowed out for the first time since March 14th. Those over 70 years of age or dependents who need the company of caregivers can go outside from 10am to noon or from 7pm to 8pm. Again, there is no restriction if the municipality where they live has less than 5,00 people.

Health minister Salvador Illa said: “People with symptoms compatible with COVID-19 disease or who are in quarantine after having been infected or having been in contact with a person who carries the virus will not be authorised to enjoy these walks or go out for sports.”

The relaxed regulations are part of Spain’s four stage de-escalation plan which will last until the end of June. By then, says the Spanish Prime Minister Pedro Sanchez, the start of the “new norm” will have been reached.

Under the previous rules, people were only allowed out for a specific reason, including to go to the supermarket, to and from work, to the chemist or bank or to walk the dog.

Mr. Illa said the confinement period had worked but he warned people not to let down their guard and to maintain hygiene and social distancing to prevent a second wave of COVID-19.

“Despite the start of the de-escalation, we must not lose respect for the virus,” he warned.

Most regions of Spain will start the first phase of the wind-down on May 11th although four islands – El Hierro, La Gomera and La Graciosa in the Canaries and Formentera in the Balearics – have jumped to a May 4th start because of their low incidence of positive cases and isolated or no deaths. 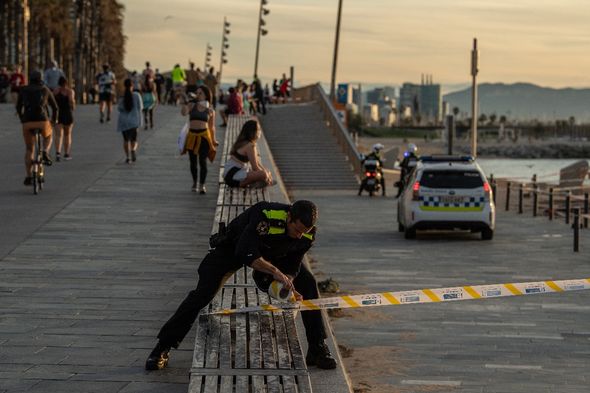 It comes as Spain’s death toll from coronavirus has gone past the 25,000 mark but new cases within the last 24 hours are at one of the lowest levels since March 20th.