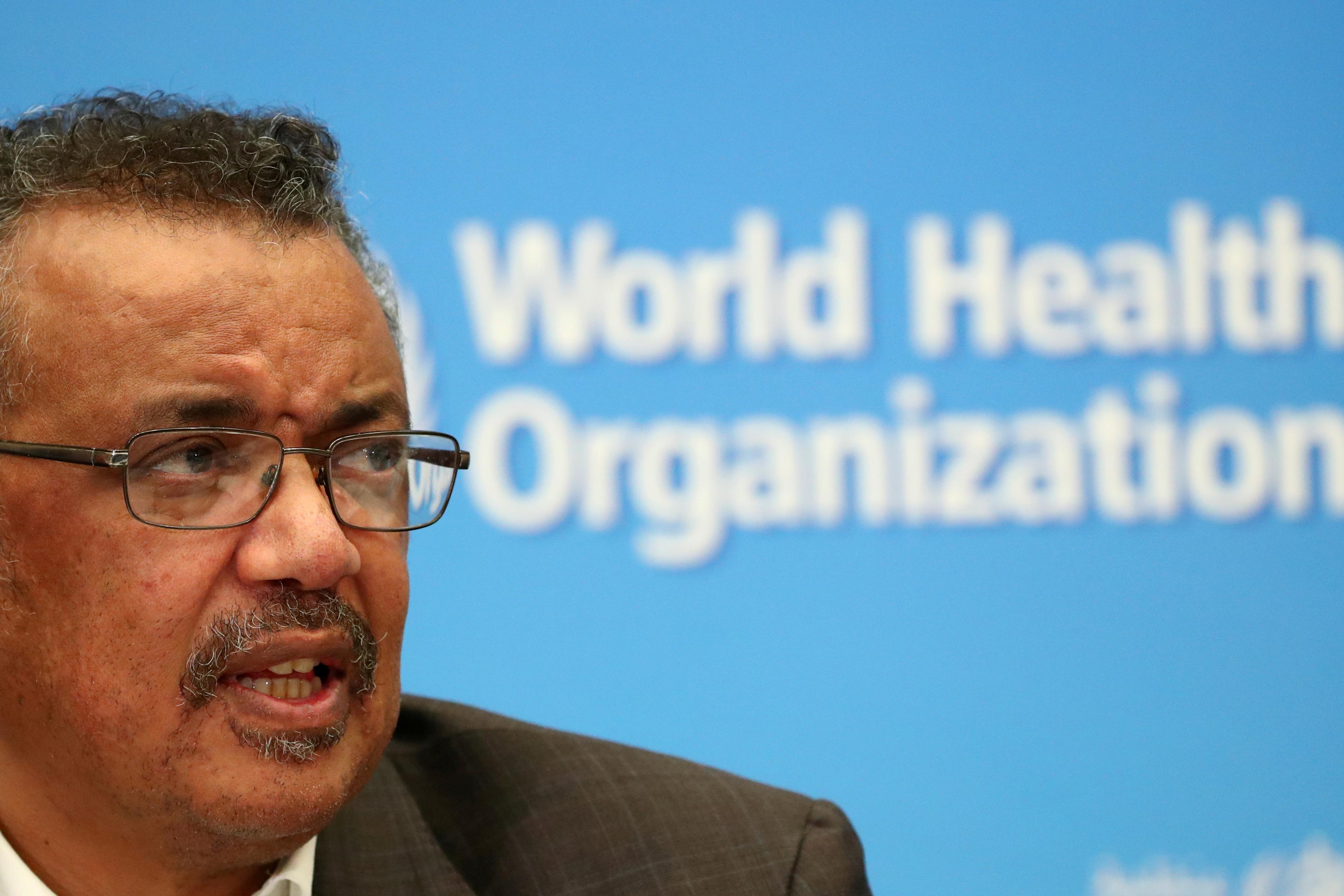 A very small percentage of the world population has had the virus already and it has a “long way to burn” if allowed, he said.

The WHO does not have enough information to make a judgement on the expanded use of the new Russian vaccine, Bruce Aylward, WHO senior adviser, said at the briefing in Geneva.