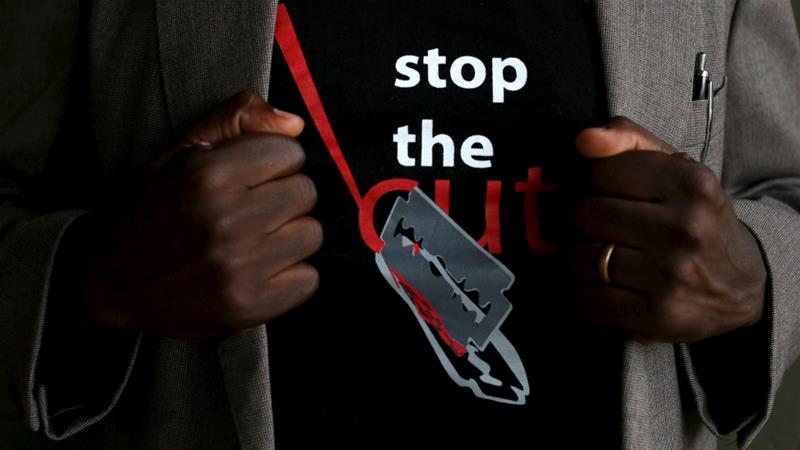 Sudan has criminalised female genital mutilation (FGM), making it punishable by three years in jail, a move campaigners have said will usher in a “new era” for girls’ rights in the country.

Almost nine out of 10 women and girls in Sudan have undergone FGM, according to United Nations data. The procedure usually involves the partial or total removal of the female genitalia and can cause a host of health problems.

Sudan’s transitional government approved an amendment to its criminal legislation last week, stating that anyone who performs FGM either inside a medical establishment or elsewhere faces three years’ imprisonment and a fine.

Women’s rights groups said the punishment would help to end FGM, but warned it would be difficult to change minds in communities that view the traditional practice as necessary to marry their daughters.

“FGM prevalence in Sudan is one of the highest globally. It is now time to use punitive measures to ensure girls are protected from this torturous practice,” Faiza Mohamed, Africa regional director for Equality Now, was quoted as saying by Thomson Reuters Foundation.

“Having a law against FGM acts as an important deterrent, however, Sudan may face challenges in enforcing legislation. People who still believe in the practice might not report cases or act to stop FGM when they know it is happening.”

Communities may look for ways to avoid detection, while officials who believe in the practice may not uphold the law, warned Mohamed.

An estimated 200 million girls and women worldwide have undergone FGM, the partial or total removal of the external female genitalia, also known as “cutting”.

Girls can bleed to death or die from infections, while FGM can also cause fatal childbirth complications later, according to health experts.

FGM is practised in at least 27 African countries and parts of Asia and the Middle East, as well as in Europe, the United States and Latin America. FGM is not linked to any particular religious faith; it is carried out by members of different religions and cultures.

In Sudan, more than three-quarters of procedures are conducted by nurses, midwives or other medical personnel, according to anti-FGM campaign group 28 Too Many.

In many cases, most of the vaginal opening is sewn up after removal of the external genitalia, a practice known as reinfibulation that can lead to cysts, injury to the urethra, painful sex and an inability to orgasm.

“This practice is not only a violation of every girl child’s rights, it is harmful and has serious consequences for a girl’s physical and mental health,” said Abdullah Fadil, the UN’s children agency’s (UNICEF) representative in Sudan.

“This is why governments and communities alike must take immediate action to put an end to this practice.” 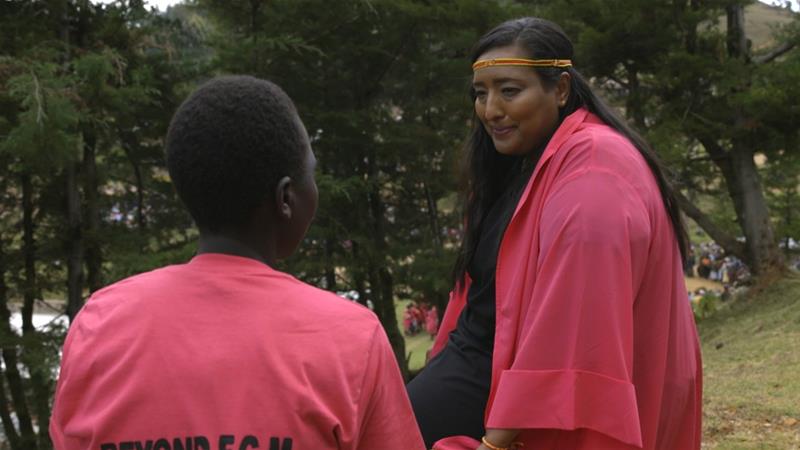